Fowler prepping for Open by using 1-iron at QLN 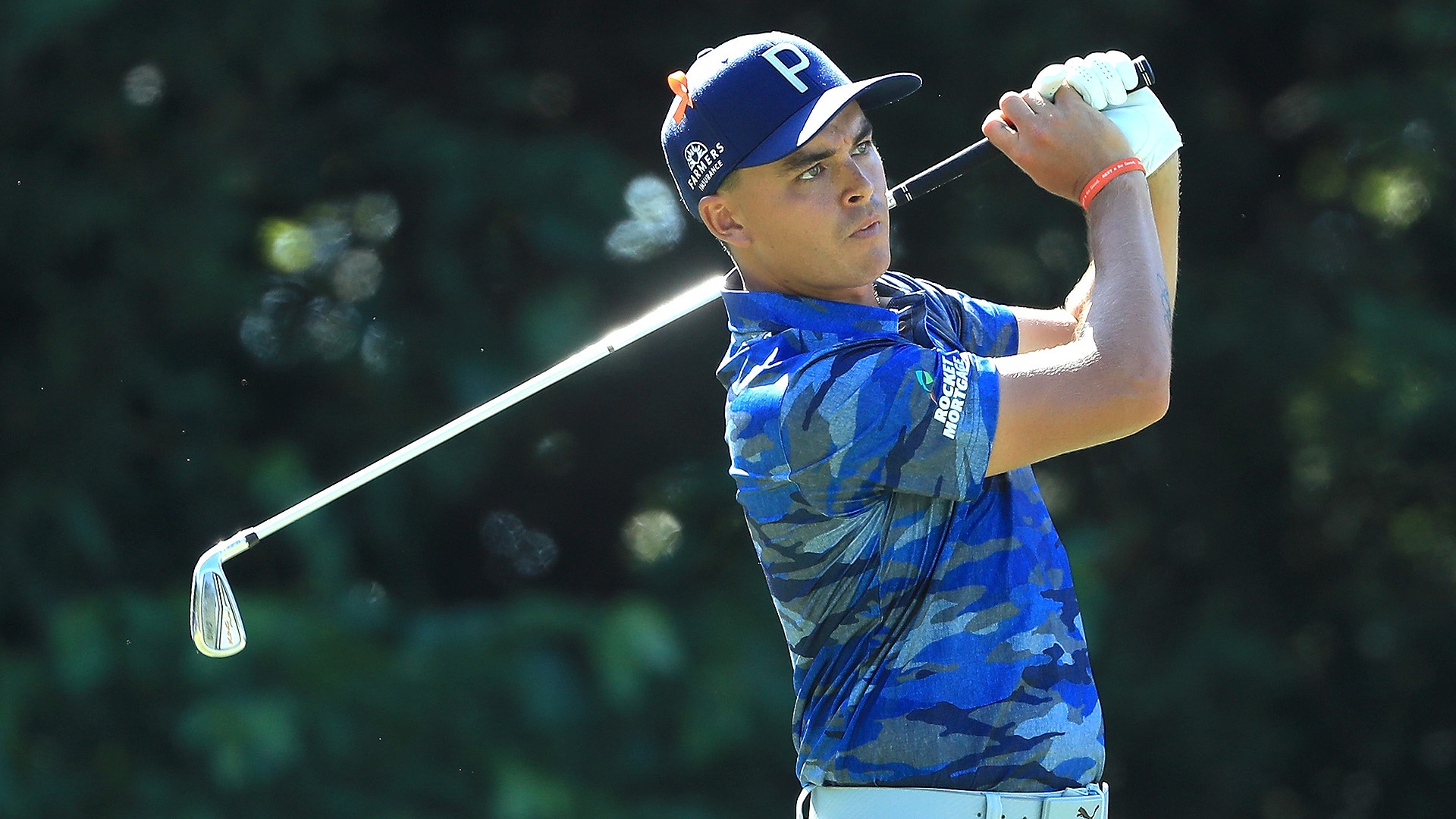 POTOMAC, Md. – Rickie Fowler has a 35-yard gap in his golf bag at TPC Potomac.

And that’s because as much as he’d like to contend this week, he’s also focused on his upcoming trip to Scotland.

Fowler is carrying a 1-iron at the Quicken Loans National, which he’s trying to work back into his game ahead of the Scottish Open and The Open.

That didn’t prove any problem Friday, as Fowler made four birdies and zero bogeys in a second-round 66. He exited the golf course five shots off the lead held by Beau Hossler at the end of the morning wave.

While this week at Avenel – with sweltering temperatures and next to no breeze – isn’t exactly useful prep for Carnoustie, the golf course does provide multiple opportunities to take iron off the tee.

And Fowler is taking advantage.

“Like I said, I'm trying to get some good swings with the 1 off the tee and this is a course that you can do it, with Nos. 4 and 5 and a few on the back nine as well,” he said. “Obviously [I] want to play well and take care of this week, but there is a little bit of links golf [to] get ready for the next couple weeks down the road.”

In eight appearances at The Open, Fowler has made seven cuts and finished in the top-five twice, tying for fifth in 2011 at Royal St. George’s and tying for second in 2014 at Hoylake.