Fowler rebounds from MC with 6-under 65 at WMPO 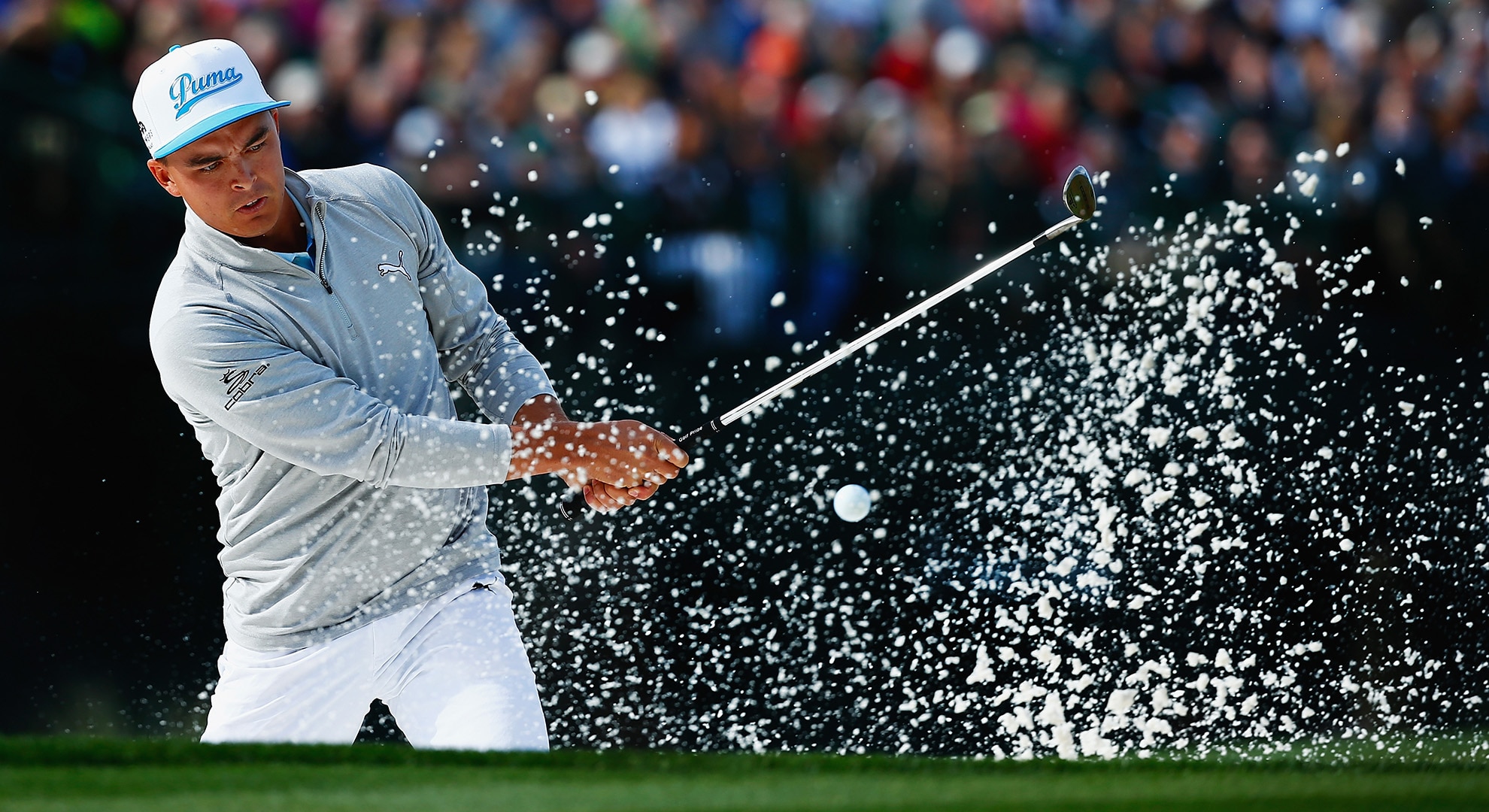 SCOTTSDALE, Ariz. – Rickie Fowler didn't waste any time getting his game back on track after a missed cut last week at the Farmers Insurance Open.

A winner two weeks ago in Abu Dhabi, Fowler birdied three of his four opening holes and escaped from a fairway bunker on No. 9, his 18th hole of the day, for a closing birdie and a 6-under 65 at the Waste Management Phoenix Open.

"I made some good putts to start the round," Fowler said. "Just kinda got everything going. Made a couple of bad swings. Cost me a little bit, but other than that, nice way to get off to a good start here."

Fowler's drive on the par-4 9th found the fairway bunker on the right, and it looked like he might have to lay up because he had to contend with the lip of the bunker from 171 yards out.

But then Fowler decided to go for it.

He opened the face on his 7-iron, caught it perfect and his second shot settled 12 feet from the hole.

"It's not one that you try and pull off a lot," he said. "Definitely at home, but tournament golf sometimes you don't try and do that. Just kind of went with it. I knew I could hit it, but I had to hit it perfect."

Fowler had an early tee time Thursday, and while there were plenty of rowdy fans out following Fowler and Phil Mickelson, the atmosphere will only get crazier as he tees off late on Friday and through the weekend. Fowler, a fan of action sports, said he is looking forward to the challenge of trying to win a tournament in the middle of an outdoor party.

"I like playing in front of the big crowds and how crazy the fans can get, and being kind of acclimated to the atmosphere here definitely helps," he said.