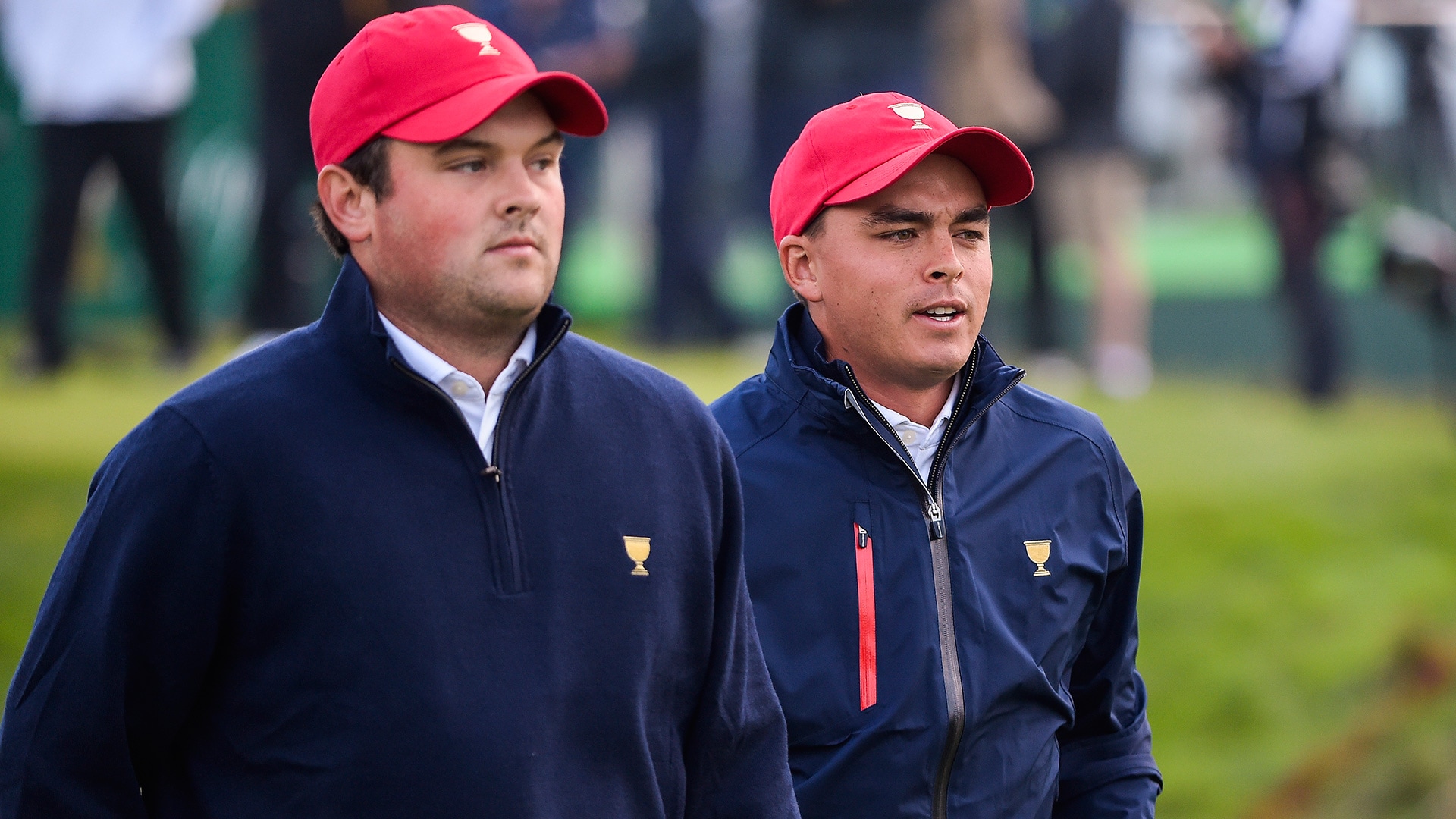 Rickie Fowler has officially joined the group of American golfers heading to Rio next month for the Olympics.

While Fowler remained indecisive following a meeting with USA Golf last week in Akron, he took to Twitter Sunday afternoon to announce his intentions to play in Brazil:

Looking forward to wearing some red white and blue in Rio @olympicspic.twitter.com/8bpr5d9iL4

Patrick Reed has joined Bubba Watson in fully committing to represent the United States in the upcoming Olympics.

Reed moved into position to qualify for Rio when Dustin Johnson withdrew his name from consideration late Friday night. While Reed wasn't quite 100 percent committed after his third round at the Aberdeen Asset Management Scottish Open, Golf Channel's Damon Hack reports that a recent meeting with USA Golf has Reed booking his travel for Brazil:

Just spoke to @PReedGolf. He's a Yes for Rio. "We're all in and ready to go." He spoke to Team USA officials, fam, friends for 90 min Sat.

Reed is ranked No. 13 in the world but has spent the entire year just on the outside of the Olympic bubble. As a result, he wasn't privy to the meetings top players had with USA Golf officials like the one that occurred last week at the WGC-Bridgestone Invitational.

After a memorable Ryder Cup debut two years ago, Reed is eager to once again don the stars and stripes.

"Yes, it's a risk, but it's a risk that we're all willing to take," Reed told reporters after a closing 67 at Castle Stuart. "I think the biggest thing is I get to represent my country again. I get to wear the red, white and blue. Anytime I get to wear those colors, it's a huge day."

Jordan Spieth is also projected to qualify for the Olympics, but Spieth has yet to decide if he'll make the trip to Rio. Should Spieth withdraw, world No. 15 Matt Kuchar would be next in line, assuming he remains inside the OWGR top 15 this week.

The cutoff for Olympic qualification is July 11. The men's golf competition will be held Aug. 11-14.