Fowler right back in the hunt after playoff loss 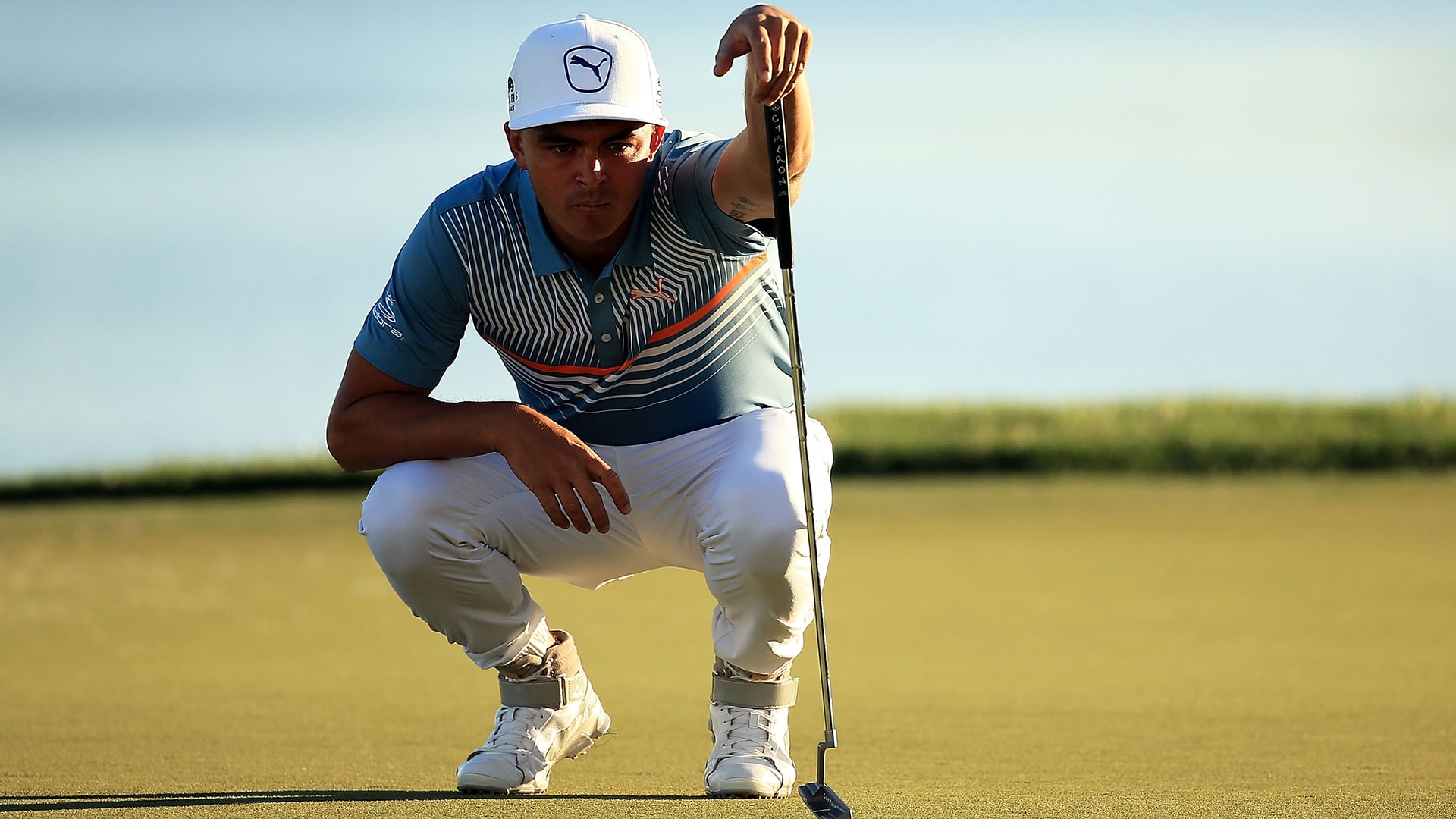 PALM BEACH GARDENS, Fla. – How would Rickie Fowler respond to that emotional playoff loss in his last start at Phoenix?

Fowler had a quick answer in Thursday’s first round of the Honda Classic.

With a 4-under-par 66, Fowler moved right back on a leaderboard, one shot off the lead.

“I have a lot of confidence in my game and where my swing is at,” Fowler said. “Get some putts to go in, and it could be fun weekend.”

Fowler, 27, immediately went into attack mode at PGA National’s Champion Course in a bid to give himself a chance to win his fifth title in his last 21 starts. Playing mostly in strong winds, he posted the day’s only bogey-free round, hitting 11 of 14 fairways and 15 greens in regulation. He missed four birdie chances of 11 feet or less and didn’t make a putt of more than 3 feet on the back nine.

He did chip in from 45 feet for par at the 10th after chunking a first chip there.

“I felt like I hit a lot of good quality golf shots today in the wind,” Fowler said. “Hit a lot of good putts, too. Unfortunately, they just weren’t going in. Hopefully, that will start tomorrow.”

The wind died down toward the end of Fowler’s round, but he was sharp even when it was blowing.

“Kept it fairly stress free on myself,” Fowler said.

Fowler had a two-shot lead with two holes to play at the Waste Management Phoenix Open three weeks ago but lost in a playoff to Hideki Matsuyama. It was an emotional loss for Fowler, who wanted to win for his grandfather, who was in the gallery.

“Played well at Phoenix, and I feel like I was in great position to close that one out but unfortunately didn’t do it,” Fowler said. “The game has been good mentally and physically.”