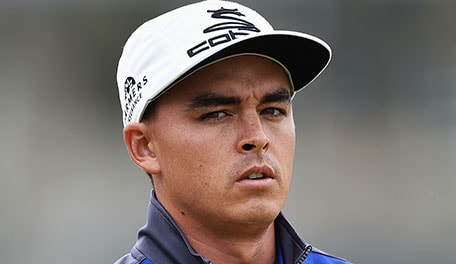 GAINESVILLE, Va. – While PGA Tour players regularly talk about the need for consistency, they often, when pressed, have a vastly different measure of success.

Consider Rickie Fowler’s season last year. Fowler became the first player ever to finish inside the top five in all four major championships, played the Ryder Cup, and finished ninth in the season-long FedEx Cup race.

Now fast forward to this season and Fowler’s victory at The Players, which he backed up with a second win at the Scottish Open on the European Tour. But through three majors in 2015, his best finish in a was 12th at the Masters, and he’s currently 24th on the FedEx Cup points list.

On Wednesday at the Quicken Loans National when he was asked if he’d rather be consistent or a winner, Fowler’s response was clear.

“The wins,” Fowler smiled. “With making history with top 5s in all four majors it’s going to be special to look back on but winning is a lot better than finishing top 5.”