Fowler's goal for SHO Sunday: Get to 30 birdies 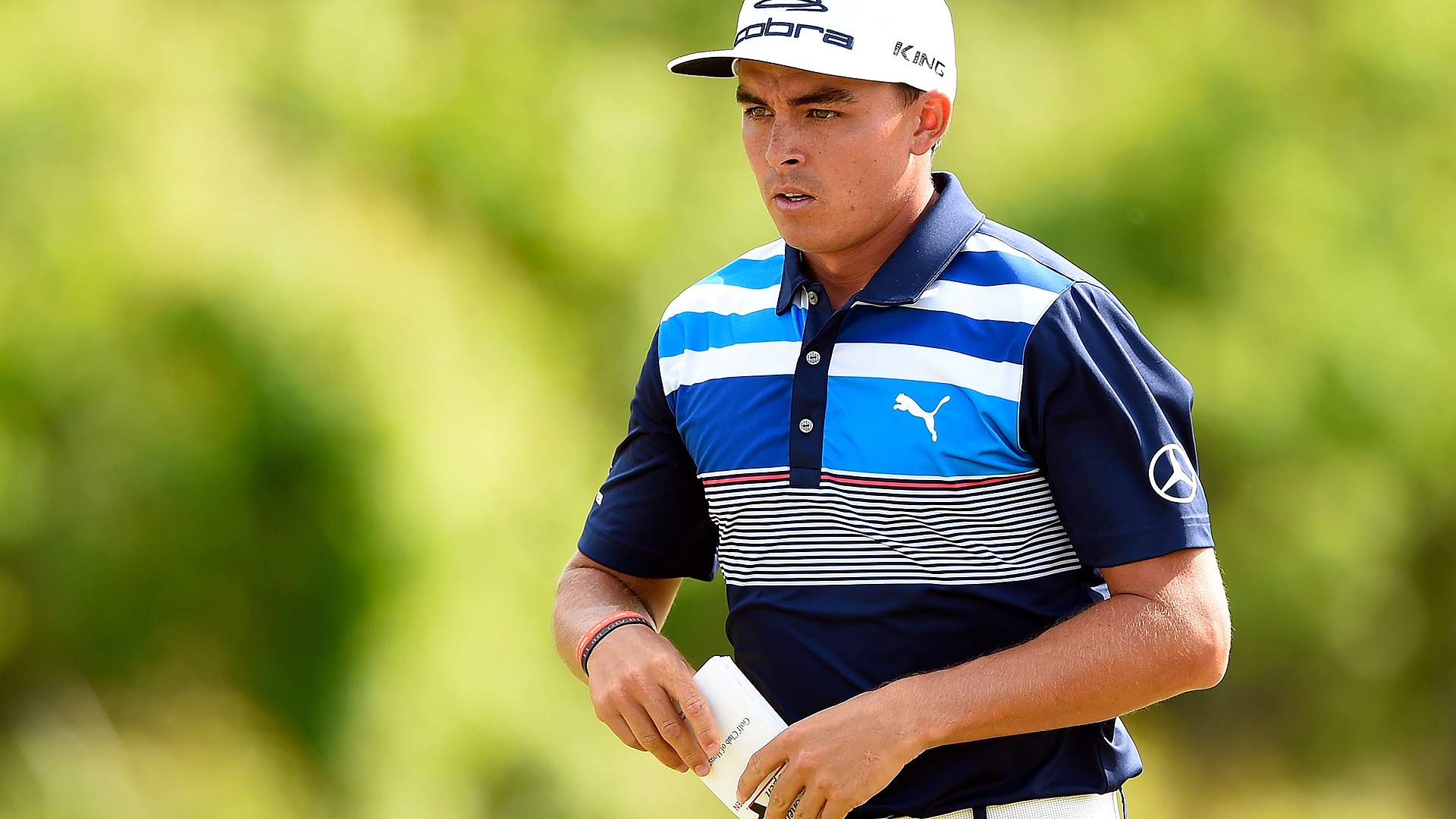 HUMBLE, Texas – Rickie Fowler doesn’t know exactly what it’s going to take to chase down Sung Kang at the Shell Houston Open, but he has a pretty good idea.

Fowler has amassed a whopping 22 birdies through 54 holes, the most he has ever compiled at this point in any PGA Tour event. But he’s also had his fair share of mistakes, including a closing four-putt Saturday, and as a result trails Kang by three shots heading into the final round.

After an eight-birdie performance got him within striking distance, Fowler set a goal to replicate that tally on Sunday.

“We have 22. We’ll try to get to 30,” Fowler said. “We’ll see what we can do. It’s good to see the amount of offense this week, same thing at Bay Hill. I’ve been able to limit the amount of mistakes that I had at Bay Hill and turn that into a little bit more of a positive this week.”

Fowler won earlier this year at the Honda Classic, and he would love to add another trophy before heading to Augusta National. But whether he catches Kang or not, he’s pleased with what he has seen through the first three rounds as it relates to his Masters prep.

“Definitely heading in the right direction,” Fowler said. “The work we put in earlier this week has been definitely beneficial and the amount of birdies, that’s something that’s going to be needed around the golf course next week.”