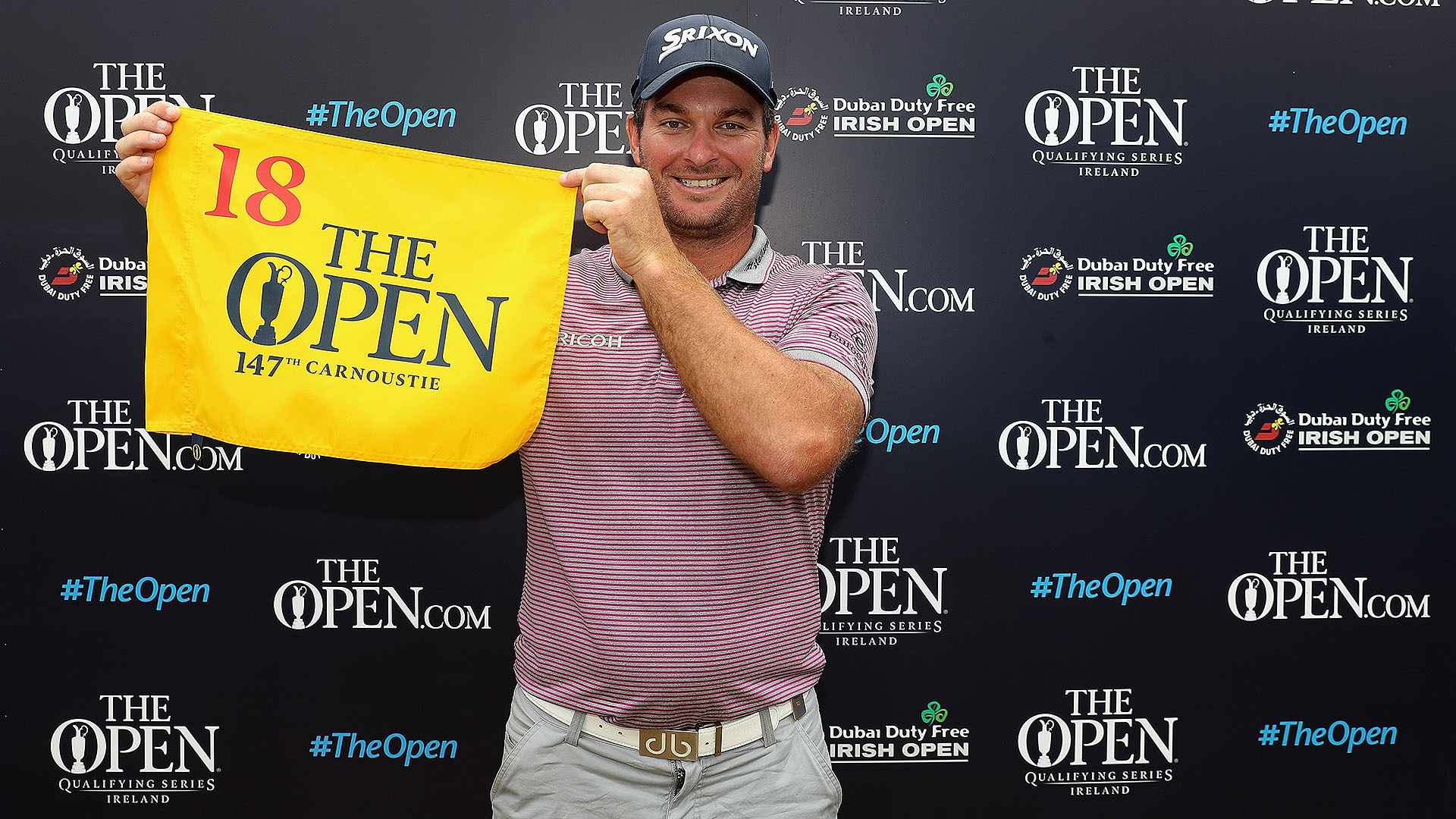 Despite coming up just short of his first European Tour win, Ryan Fox headlined a group of three players who qualified for The Open by virtue of their finishes at the Dubai Duty Free Irish Open.

Fox twice faced a putt from inside 15 feet with the tournament hanging in the balance. The first, a birdie putt on the 72nd hole, would have given him the win outright. But he missed it, and he also missed one from similar range on the next hole that would have extended the playoff with eventual champion Russell Knox.

It's still a career-best finish on the European Tour for the long-hitting Kiwi, who entered the week ranked No. 124 in the world. He'll now make his third career Open appearance, having tied for 49th in 2015 and having missed the cut last year.

Joining Fox at Carnoustie will be England's Andy Sullivan and South African Zander Lombard, who both tied for sixth at Ballyliffin. Sullivan has fallen off in recent years from a career-best 28th in the world ranking, but the 31-year-old will now make his fourth straight Open appearance having made the cut each of the last three years.

The surprise qualifier from the group was Lombard, who started the week ranked No. 581, had missed his last six cuts in a row and has only made one prior start in a major championship.

There are four more Open spots up for grabs for the top players not otherwise qualified among the top 12 Sunday at The Greenbrier. The Open Qualifying Series will conclude next week, with three spots available for top-10 finishers at the Scottish Open and one spot for the top player not otherwise qualified among the top 5 at the John Deere Classic. 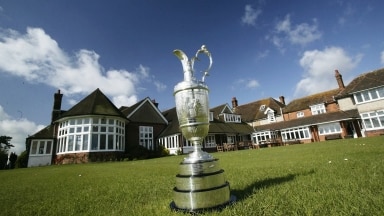 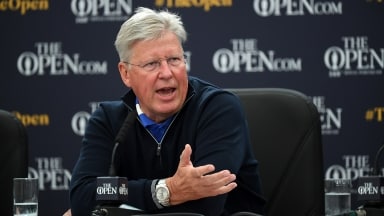