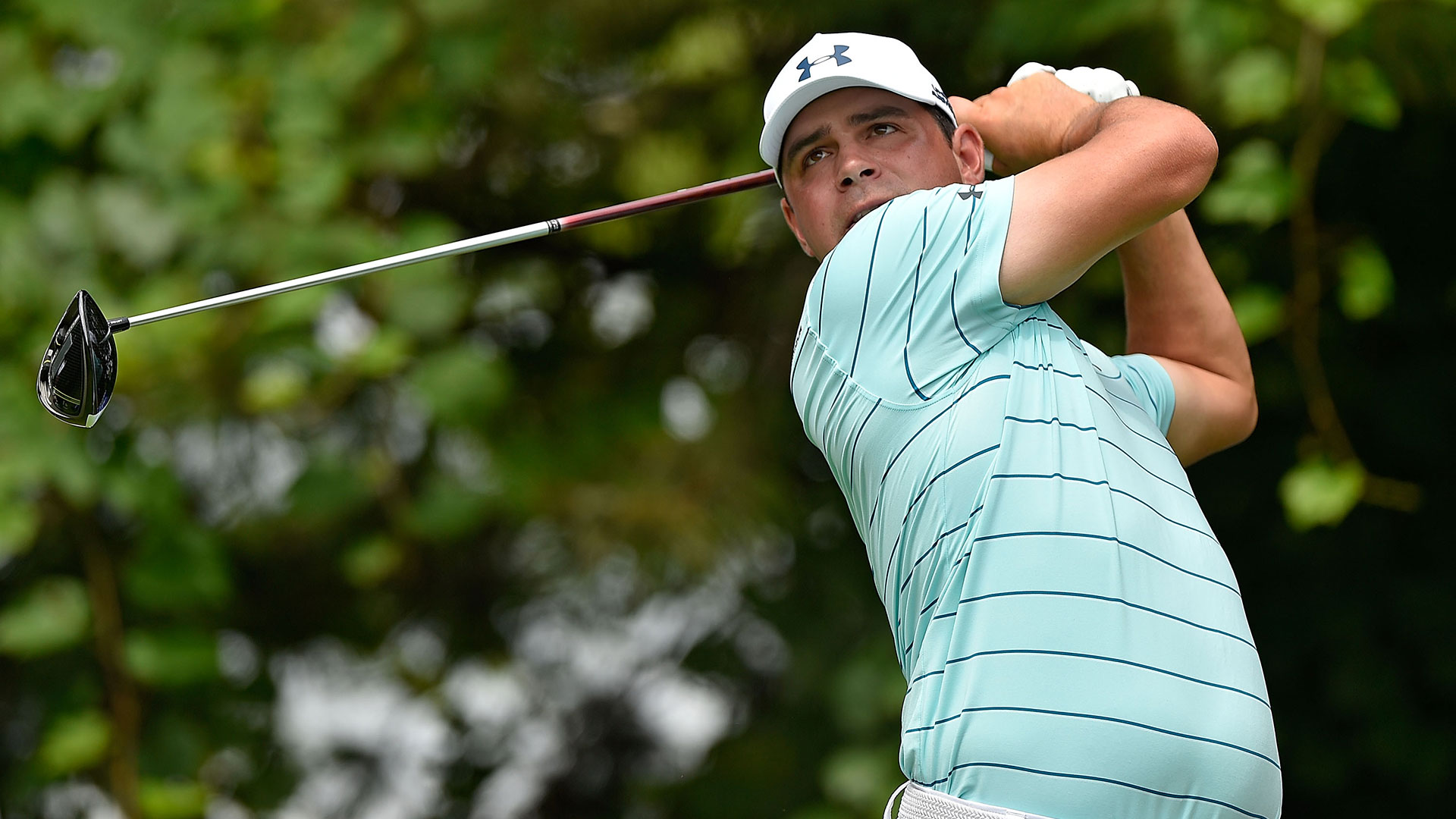 ST. LOUIS – Gary Woodland was born in Topeka, Kan., and went to school in Lawrence, Kan., which makes this week’s PGA Championship as close to a home game as he’s probably ever going to have.

“By far. It’s nice. They were nice enough to give me a whole bunch of extra tickets,” Woodland said. “I’ve got friends and family coming, which is awesome.”

Woodland estimated he has about 50 friends and family coming in for this week’s championship at Bellerive, which is about a three-hour drive from Lawrence.

“It was hard growing up because there was nothing close,” said Woodland, who didn’t play Bellerive in college or junior golf but made a scouting trip to the course about a month ago. “I never went to a golf tournament. My first Tour event I ever went to was the first one I played at the [2009] Sony Open. The mid-west is starving for it. Kansas City would be an awesome fit if they could ever get it done.”