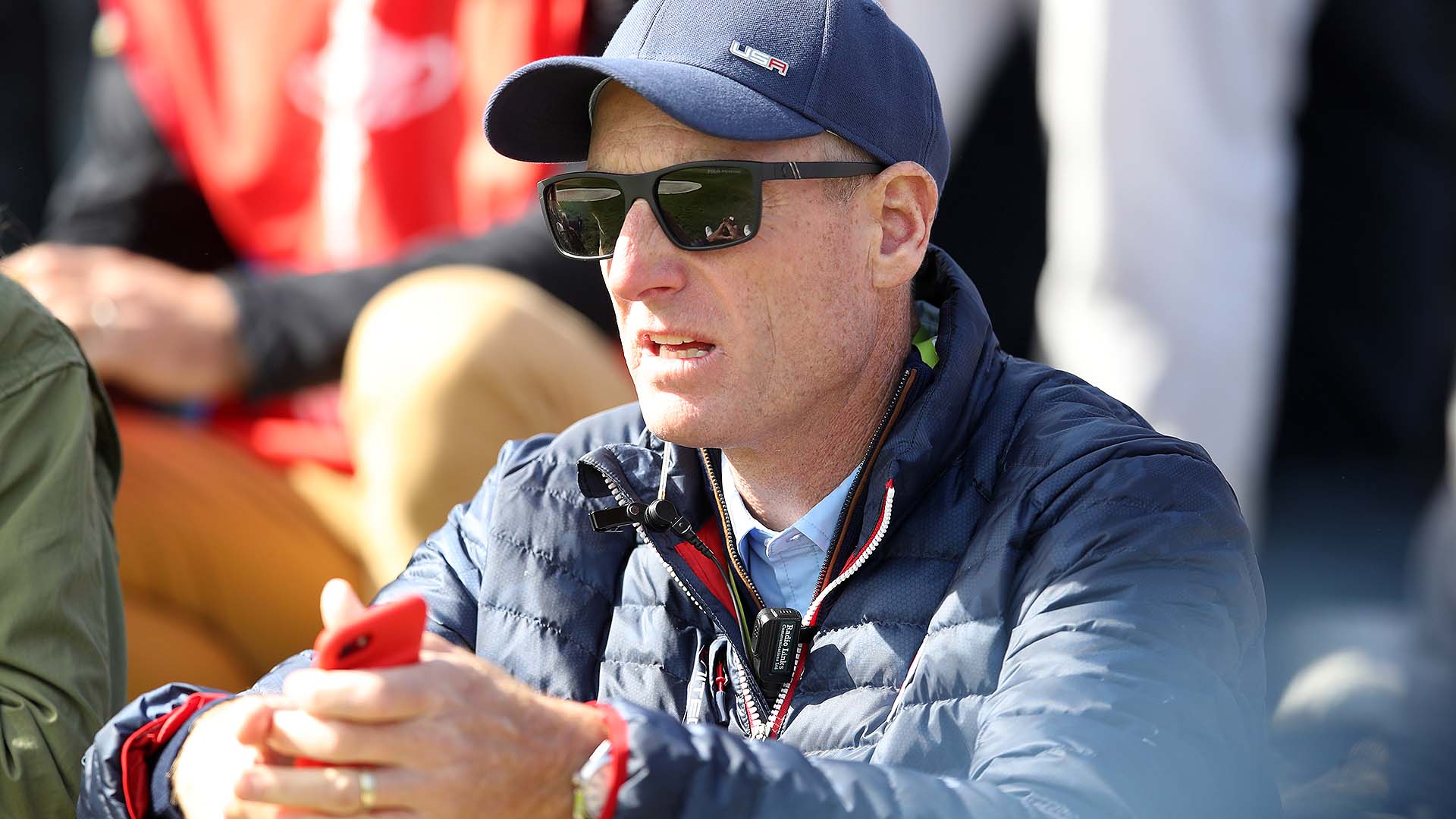 SAINT-QUENTIN-EN-YVELINES, France – The last time the U.S. Ryder Cup team found itself on the wrong side of a 10-6 deficit heading into the singles session, Jim Furyk was on the other side of the motivational divide.

Furyk was a member of the 1999 U.S. team that rallied on Sunday to beat Europe (14 ½-13 ½) after starting Sunday trailing by four points when then-captain Ben Crenshaw gathered his team for a pep talk.

“I remember every damn word of it,” Furyk smiled.

Although he declined to go into details, it was clear Furyk planned to borrow from Crenshaw’s playbook when he spoke with his team late Saturday.

Furyk also remembers being on the other side of a massive comeback in 2012 at Medinah when the Europeans erased a four-point deficit to win the Ryder Cup.

“It sure sucked being on the other side. That was one of the worst days of my career. I remember it probably even better, to be honest with you,” he said. “The feeling of the momentum switching; the feeling of hearing the European crowd, and knowing, looking up on the board and seeing blue, it's a tough feeling to stomach.”

Both comebacks followed the same script, with the trailing team getting off to quick starts. The U.S. won six of the first 12 singles matches in ’99 and the Europeans won the first five matches in ’12. 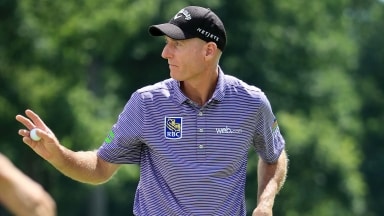 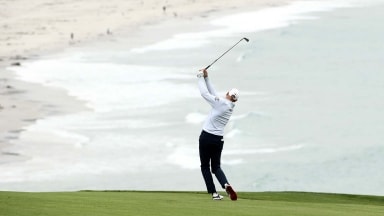 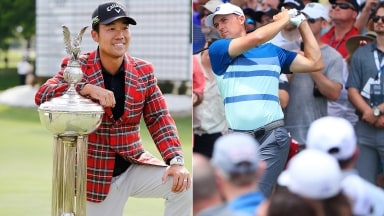