Furyk returns to RBC for first time since 2015 win 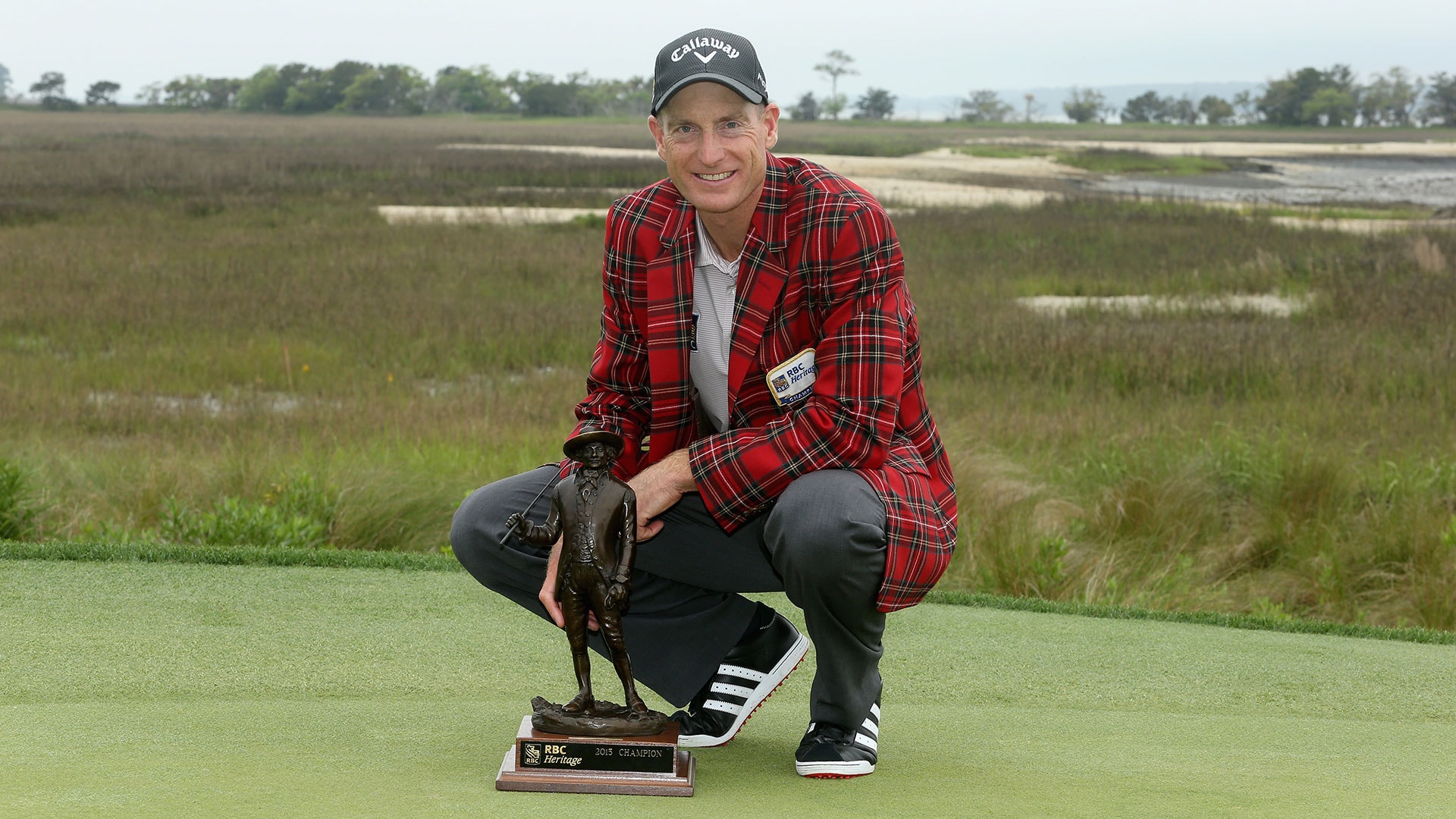 Much has transpired since Jim Furyk's dramatic victory at the 2015 RBC Heritage.

It was two years ago that Furyk edged Kevin Kisner in a playoff to end a nearly five-year victory drought on the PGA Tour. It sparked a strong summer for the former U.S. Open champ, one that took him as high as No. 3 in the world rankings.

But a wrist injury abruptly ended his 2015 season, and the subsequent surgery kept him from defending his title last year. So while Furyk is back for the first time since he donned his second plaid jacket, he doesn't feel the "defending champ" title that now belongs to Branden Grace should also extend to him this week.

"It feels like more than two years ago, to be honest," Furyk told reporters Wednesday. "I think I have the same mentality I always do coming in here. It will be more a matter of patience. I feel that this is the place in my career when I have been patient, when I have been playing well. I know I can win this golf tournament."

But these days, golf is only part of the job for Furyk, who turns 47 next month. He enters this week ranked No. 62 in the world and is serving both as an assistant to Steve Stricker for the Presidents Cup later this year and as the U.S. captain for the 2018 Ryder Cup in France.

While he remains in search of his first top-10 finish since the RSM Classic in November, Furyk is hopeful that a return to the site of his most recent victory can spark a turnaround.