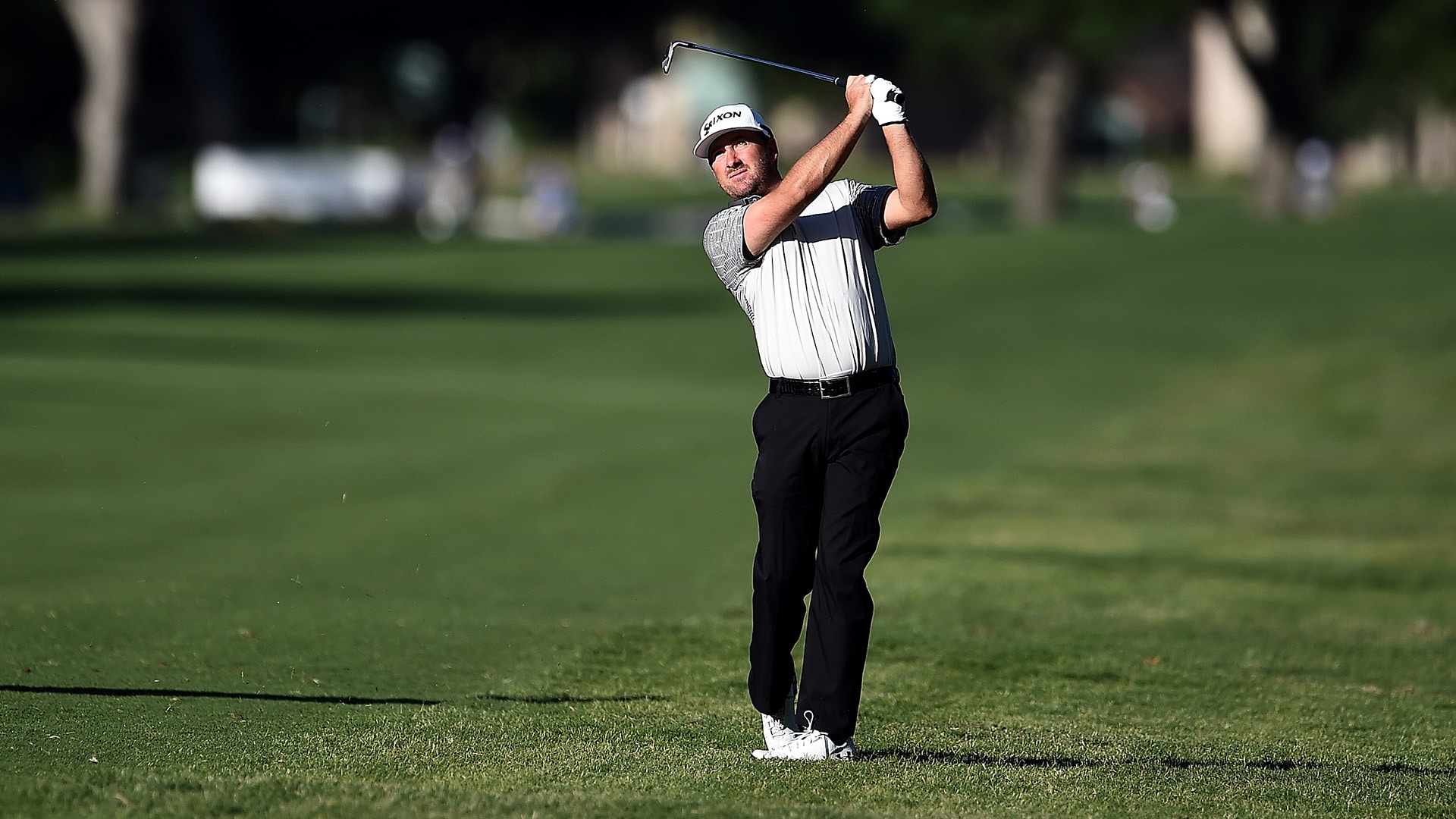 FORT WORTH, Texas – After more than a decade playing the PGA Tour it’s difficult even for Graeme McDowell to believe that this week is his first start at the Dean & DeLuca Invitational.

Colonial is, after all, a perfect fit for McDowell’s game, particularly on days like Thursday when the winds whipped from all points on the compass, but for the Northern Irishman it’s always been a question of timing.

The Fort Worth stop has traditionally conflicted with the BMW PGA Championship, the European Tour’s flagship event, and before moving to July, the Irish Open was also played in late May.

This year, however, McDowell’s focus shifted to the season-long points race, on which he currently ranks 107th, and earning his first start at the Tour Championship.

“With it being a non-Ryder Cup year, I felt like I could keep my focus here in the States. And let's be honest. Going forward, this really is where any focus is,” said McDowell after a first-round 66 moved him into contention at Colonial. “My family are here. I love the product that's the PGA Tour. It's hard not to play a lot of your golf over here at the moment.”

McDowell said he will maintain his membership on the European Tour and that he plans to play four straight in Europe in July – including the French Open, Irish Open, Scottish Open and Open Championship – but he wasn’t second-guessing his decision to play Colonial.

“I don't want to have to answer the question did I make the right decision to come here or should I be in Wentworth?” said McDowell, who has missed the BMW PGA just once in his career. “Looking at the sunny skies in London this morning and watching a little bit of the golf on TV, yeah, looked beautiful there. But I'm here for all the right reasons and not really here to prove anything to anybody.”