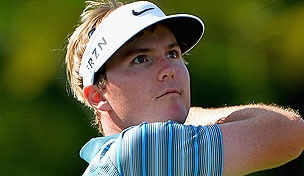 PALM BEACH GARDENS, Fla. – Russell Henley said it “hurt” to watch the Masters commercials and know that he wasn’t yet in the field.

“I just can’t imagine not playing again,” he said Sunday night. “I just feel like that would hurt me really bad.”

The 24-year-old from Macon, Ga., doesn’t have to wonder for another year, at least, after prevailing in a four-man playoff at the Honda Classic. The victory vaulted Henley into the top 50 in the world rankings and punched his ticket, once again, to the Masters, a tournament he attended nearly every year as a kid.

“There’s not a day goes by that I don’t think about the Masters,” the former University of Georgia standout said. “That probably gets in my way more than it helps.”

In his first Masters appearance last year, Henley shot 72-81 and missed the cut. His only made cut at the 2013 majors was a T-73 at the British Open. 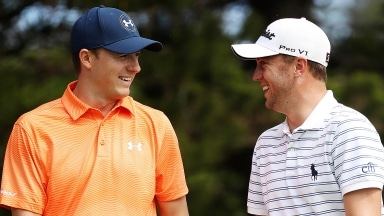 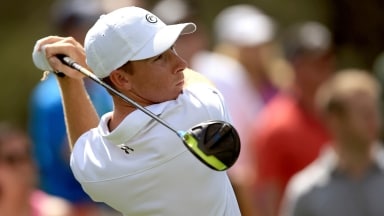 Adrenaline still coursing through his body when he arrived home in Athens, Ga., at 4 a.m. Monday, Lee McCoy didn’t sleep much following his fourth-place finish at the Valspar Championship.

Lee McCoy figures he has played Innisbrook’s Copperhead Course about a thousand times, but never as well as he did Saturday in the Valspar Championship.