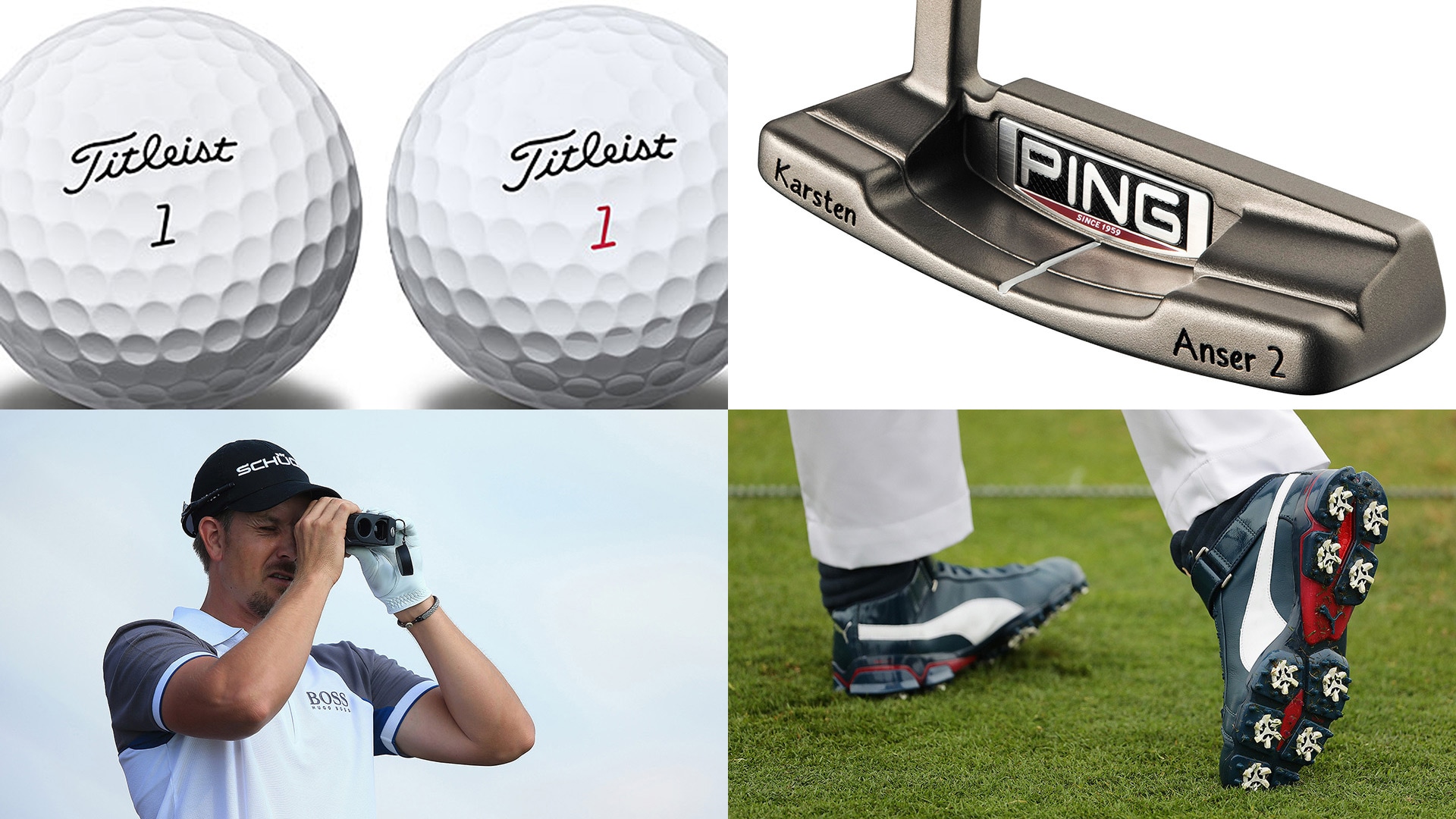 There was a balata ball in my range bucket the other day. A Titleist. I wouldn’t have noticed it, except I always check the Titleists in my bucket and keep the Pro V1s.

This particular ball got me wondering. When was the last time I saw someone using a balata ball? Or hitting a persimmon driver? Or wearing metal spikes? These were all common sights for most of my golfing life, and now they’re gone.

The other side of the coin is this question: What replaced them? Balata balls, which good players could “work” and bad players could hook and slice, gave way to multilayer balls such as the Pro V1. Metal spikes got banned most everywhere and gave way to “alternative cleats,” not all of which are Softspikes but that doesn’t stop anybody from using that name generically. And persimmon? It’s a curiosity, either lovingly preserved by collectors or unceremoniously dumped into a barrel at the local driving range. And woe be unto any unsuspecting novice who picks one up thinking that’s what you’re supposed to hit range balls with.

As the PGA Merchandise Show begins today in Orlando, Fla., we identify 10 “game changers,” innovations of the last 50 years that have become integral parts of the game today. And by “the game,” we mean two varieties: the one played by pros and good amateurs, and the one played by the rest of us hackers. Hybrids, for instance, really haven’t taken over the pro game. Hybrids are designed to replace long irons, and good players can hit long irons just fine. For the rest of us, though, hybrids have been a godsend.

Our 10 innovations were designed to provide the things we most want as golfers: more distance (metal woods, graphite shafts); better accuracy with all clubs, including putters (perimeter-weighted irons, heel-and-toe-weighted putters); clubs that are easier to hit (hybrids); a way to know exactly how far we need to hit the ball (distance-measuring devices), and help with stopping the ball (high-lofted wedges, multilayer golf balls). Two innovations – alternative cleats and modern grasses and maintenance equipment – deal with improving the turf on the courses we play.

So what’s next? What will be around 50 years from now that isn’t today? That’s hard to tell, at least in part because it’s hard to identify any fundamental needs of golfers that haven’t already been addressed. Sure, we could all use still more distance, but the governing bodies are trying to keep a lid on that. Personally, I’d welcome something that would help read greens, because I’m sick of saying “I read that putt completely backwards.” I’m sure the technology already exists for a handheld computer to read slopes, but I’m equally sure the USGA and R&A are not about to allow it.

Perhaps the next game changer will come in the field of instruction. Frank Thomas, the former USGA technical director, thinks so. “I’ve been thinking about this for a long time,” Thomas says. “Equipment has sort of reached its potential, or very close to it. But I do think that we need to re-look at how we can introduce people to the game."

Thomas, who markets putters on his website, believes golf is dropping the ball when it comes to selling clubs. “Every product you buy in a retail outlet, you get instructions for use,” he says. “Golf, we have no instructions for use attached to the golf club.” Putting, he says, “is where we can make a significant difference by introducing a method of how to use [a putter] most effectively.”

John Solheim, chairman and CEO of Ping, whose father, Karsten Solheim, was responsible for two of the biggest innovations – perimeter weighting in irons and heel-and-toe weighting in putters – says “There are a lot of small things happening that are going to add up to larger things. To me, it's probably the most exciting time as far as technology goes. One, we have the tools in the Trackman [quick aside, Trackman just missed making our list] to analyze things like never before. But then at the same time, there are all sorts of new materials coming out that you couldn't get before, and they can experiment with materials a lot easier than they could in the past.

“There are other materials out there, but are they manufacturable in a golf club? Not at the moment. Will they be? Yes. It's an exciting time, especially for a gearhead like me. You see what they're working on, and it's mind-blowing.” 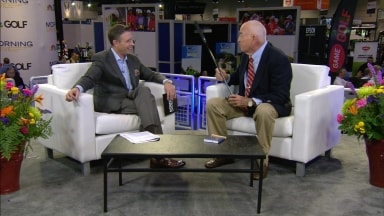 Frank Thomas knew little about graphite beyond its use in pencils. But the material would rewrite the rules about golf shafts.