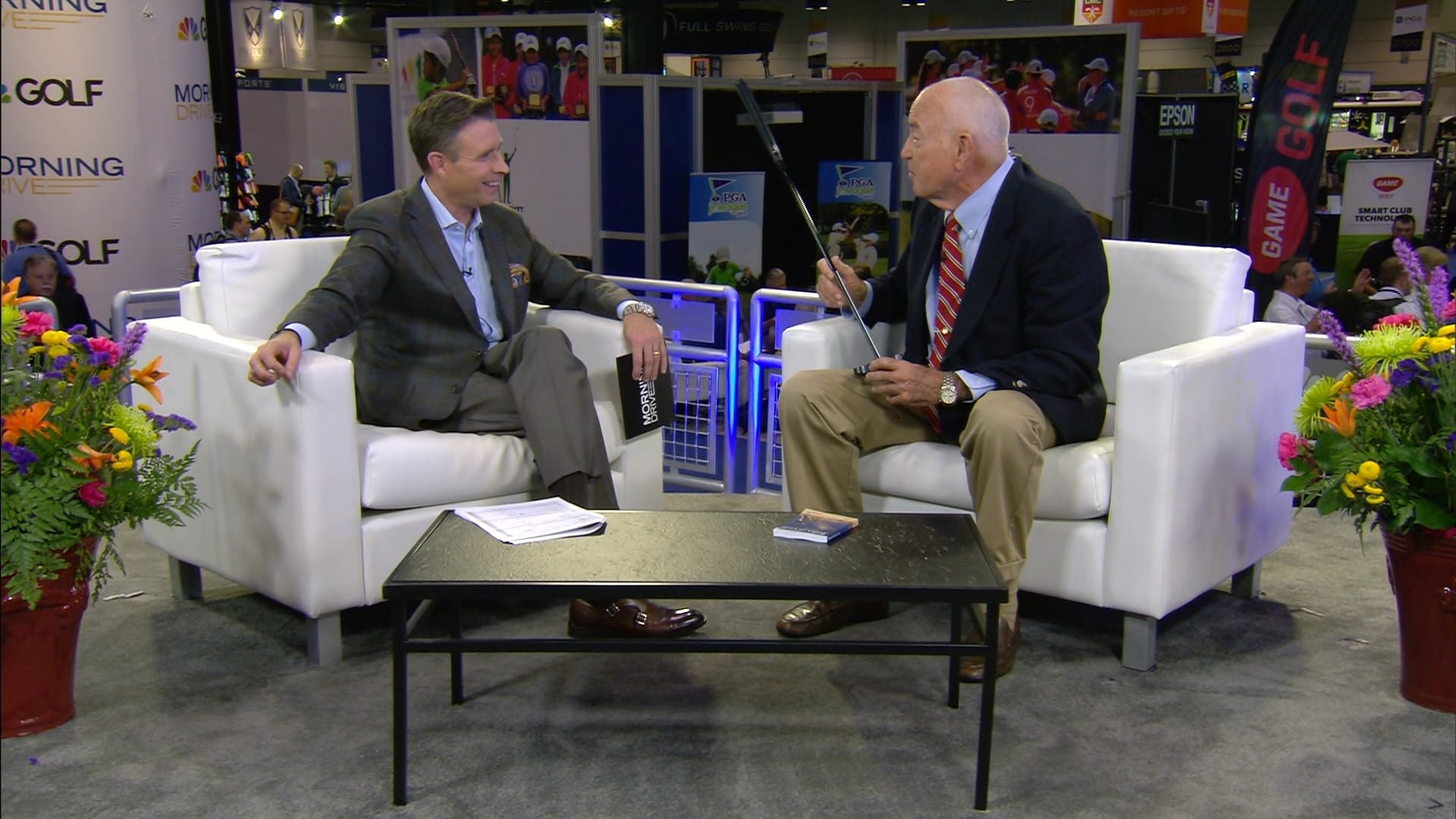 The search for a better material for the shafts of golf clubs is almost as old as the game itself. The shaft is known as the engine of the golf club, the instrument by which energy is transmitted from the player to the golf ball. Therefore “better,” in simplest terms, means something that can produce longer, straighter, more consistent shots.

In the development of the golf shaft, hickory begat steel, which begat graphite. But that view is too simplistic. Hickory has been consigned to the dustbin of history, but graphite never completely replaced steel, nor is it ever likely to. But it became the norm in drivers, and has made more inroads in irons than most believed it ever would.

Frank Thomas is credited with developing the modern graphite shaft. In 1968 he was commissioned by Henry Shakespeare, son of the founder of The Shakespeare Company, to come up with the best composite-material golf shaft. The Shakespeare Company was primarily known for its fishing equipment, but it also produced archery equipment, pool cues, radio antennas – and golf club shafts. Shakespeare had signed Gary Player to an endorsement contract, and in 1965 he won the U.S. Open playing irons with Shakespeare fiberglass shafts.

Despite Player’s success, Thomas didn’t see fiberglass as the future of golf shafts.

“It was actually a very heavy shaft and it was made very much like a fishing pole,” Thomas recalled. “Very strong, but it really was a terrible shaft.”

While Thomas studied the properties of golf shafts, he was contacted by Union Carbide. The company had been using graphite in space-program applications, but it wanted to develop an Earth-based consumer need for the product because, well, that’s where the money is.

Thomas, who would later serve for more than a quarter century as techical director of the USGA, didn’t know much about graphite – “I think all of us at that time considered graphite to be a material inside a pencil,” he said – but he was told that it had similar properties as fiberglass. He began working with it, developed a filament winder to properly orient the fibers, and voila! – produced a graphite shaft, introducing it at the 1970 PGA Merchandise Show.

Shakespeare was unable to secure a patent on the shaft, and before long several other companies were producing graphite shafts of their own.

When Thomas is asked to describe the advantages of graphite over steel he laughs and starts in with graphite’s biggest DISadvantage.

“Steel cost, at the time that I was making these shafts, about 30 cents a pound, and the graphite cost $500 a pound,” he said. “So that was a disadvantage. However, the advantage is that graphite is 14 times stronger than steel, for the same weight.

“We developed a shaft which was half the weight of a steel shaft. That was the major innovation – the light weight. You don’t want to have all the weight in the shaft when you’re swinging the club. You want the weight in the head, the business end of the club.” Bottom line, “it increased the distance, everything else being the same, by about 7 or 8 yards.” 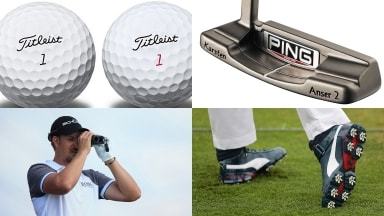 With the PGA Merchandise Show underway in Orlando, Fla., we identify 10 of the game's greatest innovations of the past 50 years.