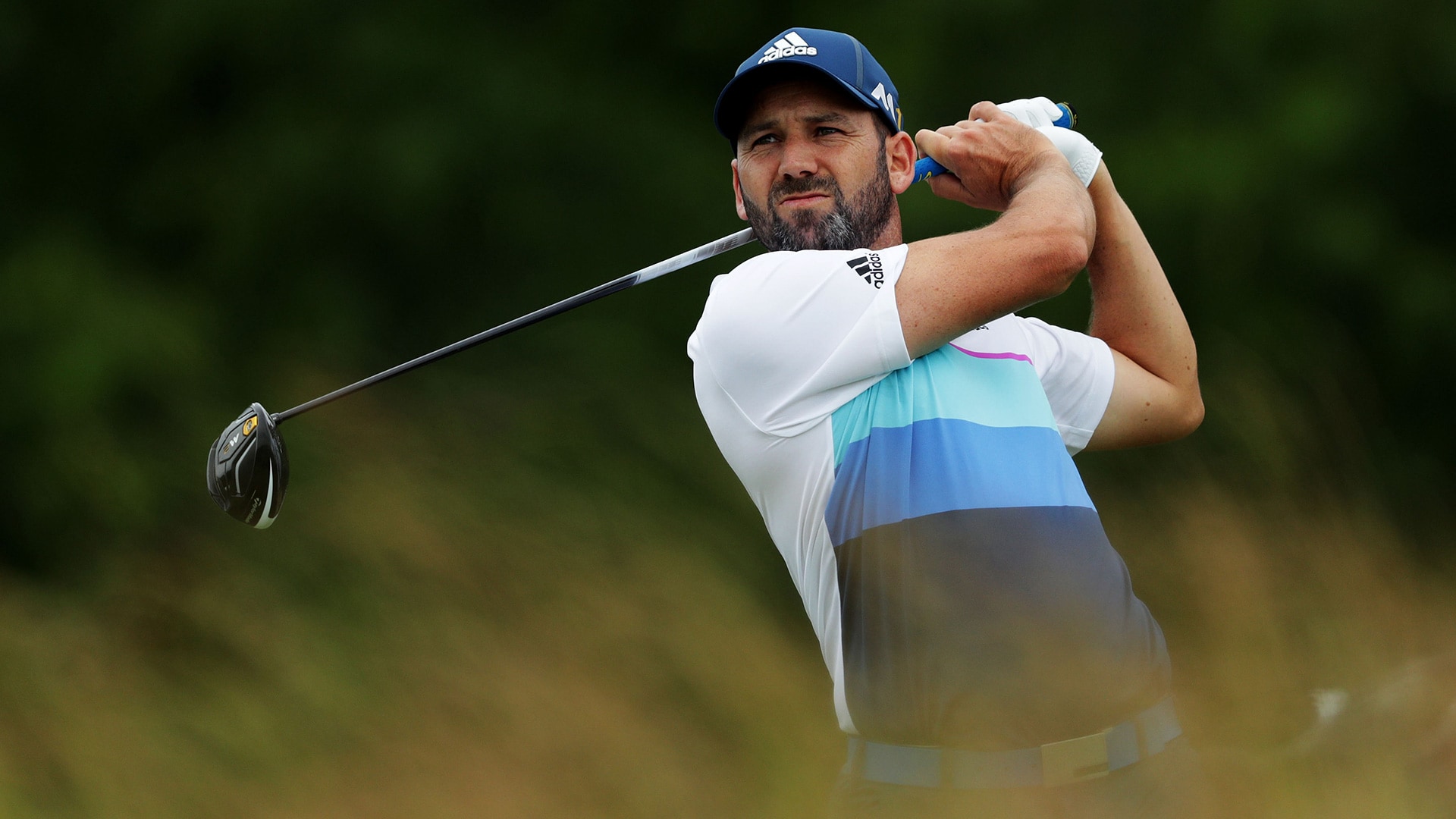 OAKMONT, Pa. – Sergio Garcia rebounded from a poor start to get himself in early contention at the U.S. Open.

After bogeying two of the first three holes in the first round Friday at Oakmont Country Club, Garcia gathered himself in a run up the leaderboard with a 2-under-par 68. It equaled his best opening round in a U.S. Open, leaving himself tied for fourth as he headed back out later in the afternoon to begin the second round in this weather delayed event.

“It wasn’t a great start, but I came back nicely,” said Garcia, who didn’t hit a shot in Thursday’s weather suspended round. “I played really solid after that. I felt like I hit a lot of good shots, made a couple of good putts and a couple of good up-and-downs when I needed it, and I’m very happy with the final result.”

Garcia, 36, who won the AT&T Byron Nelson in his last PGA Tour start, takes some strong momentum into his bid to win his first major championship.

“Every time you win, it gives you extra confidence,” Garcia said. “I felt last week I had a couple of days where I couldn’t really practice that great and this week didn’t start great, but I’ve settled down a bit, hitting the ball well. Hopefully this will be similar to Byron Nelson.