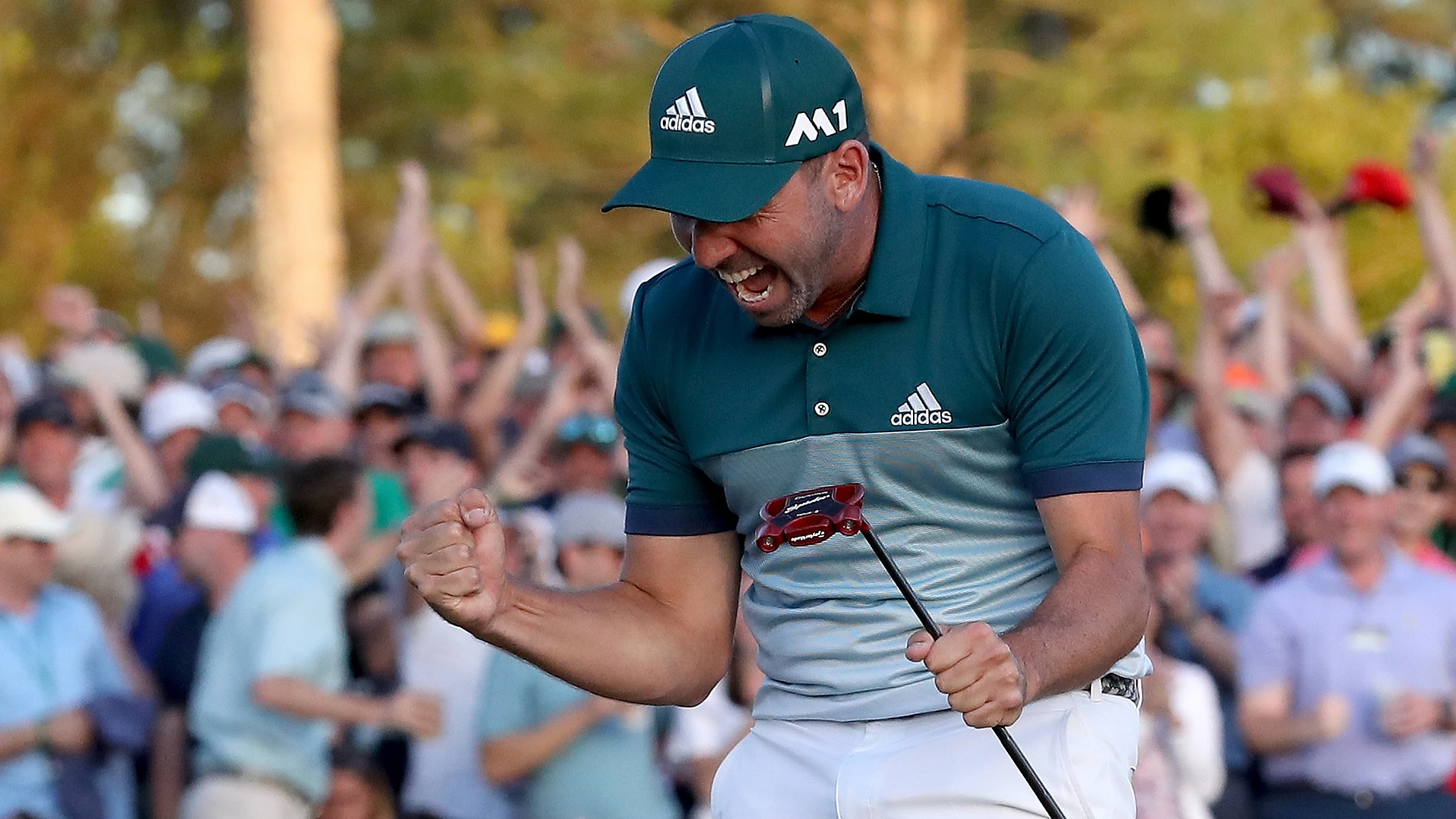 It took overtime, but Sergio Garcia finally has his major. Here's how things ended up at the Masters, where Garcia defeated Justin Rose on the first hole of a sudden-death playoff:

What it means: Finally, it was Garcia's day. On what would have been Seve Ballesteros' 60th birthday, Garcia made his way into a playoff and then rolled in a 15-foot putt to close out Rose. It gives the Spaniard his long-awaited first major title and denies Rose the green jacket that seemed to be his with only a handful of holes to go.

Round of the day: Garcia was two shots back heading into the final five holes, but he added a birdie on No. 14 and then rolled in an eagle on the next hole. Despite trailing by a shot, Garcia steadied himself and carded three straight pars to force overtime and then rolled in a putt that will be heard for ages, to defeat the Englishman.

Best of the rest: Kuchar made a big move with a 5-under 67, a score that was propelled by an ace on the par-3 16th. Kuchar was even par for the tournament until the par-3 12th, where he started a run of three straight birdies leading into a rare ace that gave him a share of fourth place.

Biggest disappointment: Rickie Fowler started the day one shot off the lead, but he quickly faded after bogeys on Nos. 4 and 5. Fowler made the turn in even-par 36, but he came home in 40 to dash any hopes of a maiden major and finish in a tie for 11th, eight shots back and well off of where he was expected to finish after 54 holes.

Shot of the day: With Rose troubled off the tee, Garcia found the green on the first extra hole and then rolled in the subsequent birdie putt to clinch the first major in nearly two decades of effort.