Garcia gets first win since Masters at Valderrama 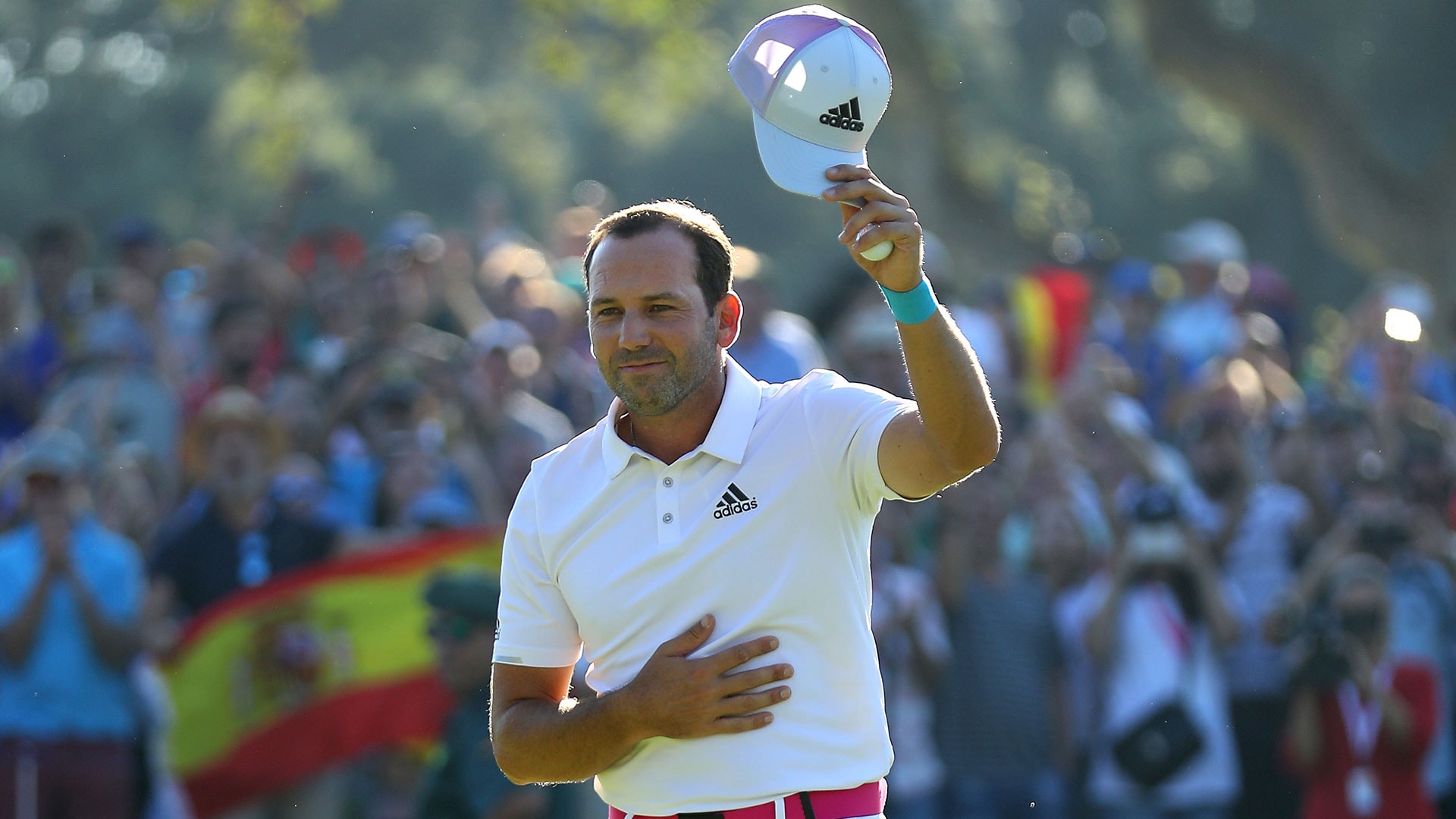 Sergio Garcia outlasted Joost Luiten to capture the Andalucia Valderrama Masters for his first worldwide tournament victory since he slipped into the green jacket in April.

Garcia made only one bogey en route to a final-round 68 at Valderrama, site of the 1997 Ryder Cup. It left him at 12 under for the week, one shot ahead of Luiten in what turned into a two-man race down the stretch.

The victory carries extra significance for Garcia, whose charitable foundation serves as tournament host for this week's event. It also marks the first time in his nearly two-decade career that he has won three times in a single season, having also captured the Omega Dubai Desert Classic in February.

Garcia the day with a one-shot lead over Daniel Brooks, who ended up alone in third place. The Spaniard took control of things with three straight birdies on Nos. 9-11, adding a birdie on the par-5 17th to remain just in front of Luiten, who was in search of his first win since last year's KLM Open. Garcia's previous best result since winning the Masters was a T-2 finish at the BMW International Open in June.

This was the first time the Andalucia Masters was conducted since 2011, when Garcia also captured the trophy. He had served as tournament host last year for the Open de Espana, which was also held at Valderrama and won by Andrew "Beef" Johnston.