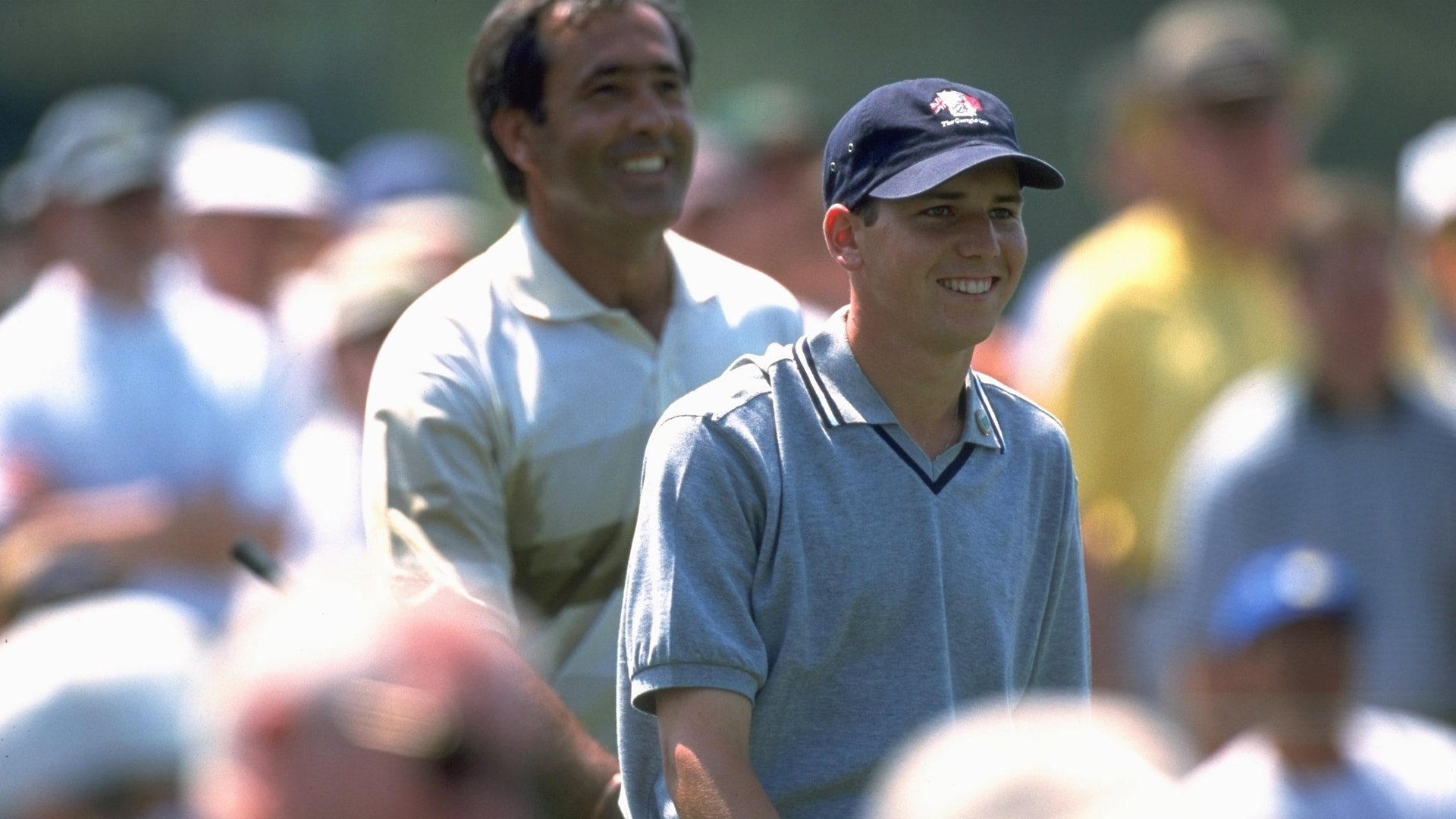 AUGUSTA, Ga. – Seve Ballesteros was Sergio Garcia’s idol. He passed away six years ago and would’ve turned 60 on Sunday.

That fact, combined with a series of lucky breaks and a new and improved attitude, have many believing that Garcia may finally breakthrough and win his first major championship.

But a victory at Augusta National, where Garcia once spoke of his dislike of the place, would be special for another reason that seems to be overlooked: Jose Maria Olazabal.

Photos: Seve Ballesteros through the years

“I don’t want to get ahead of myself, but it would mean – I don’t even know how much it would mean to be able to join both of my idols as a Masters winner,” Garcia said. “You know, it would be nice to have a chance and hopefully do it.”

Particularly since Ballesteros’ passing, Olazabal has continued to provide support and encouragement for Garcia, who has 22 top-10 finishes in majors without a victory.

“I had Jose send me – obviously Seve couldn’t do it – but Jose sent me a beautiful message on Wednesday night,” Garcia said, “and you know, he has a good touch when it comes down to those things. It really meant a lot.”