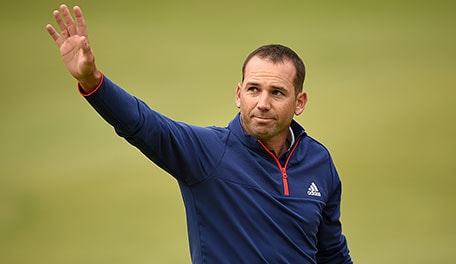 Sergio Garcia is the latest international star to host a tournament on the European Tour.

It was announced Wednesday that Garcia will host the Spanish Open at Valderrama on April 14-17, the week after the Masters. This will be the first year that Valderrama, which hosted the 1997 Ryder Cup, will stage the national open.

“This is a new whole new way of working together with the European Tour and I am very proud to be a part of it,” Garcia said.

The Spanish Open is the first tournament of the year played on European soil.