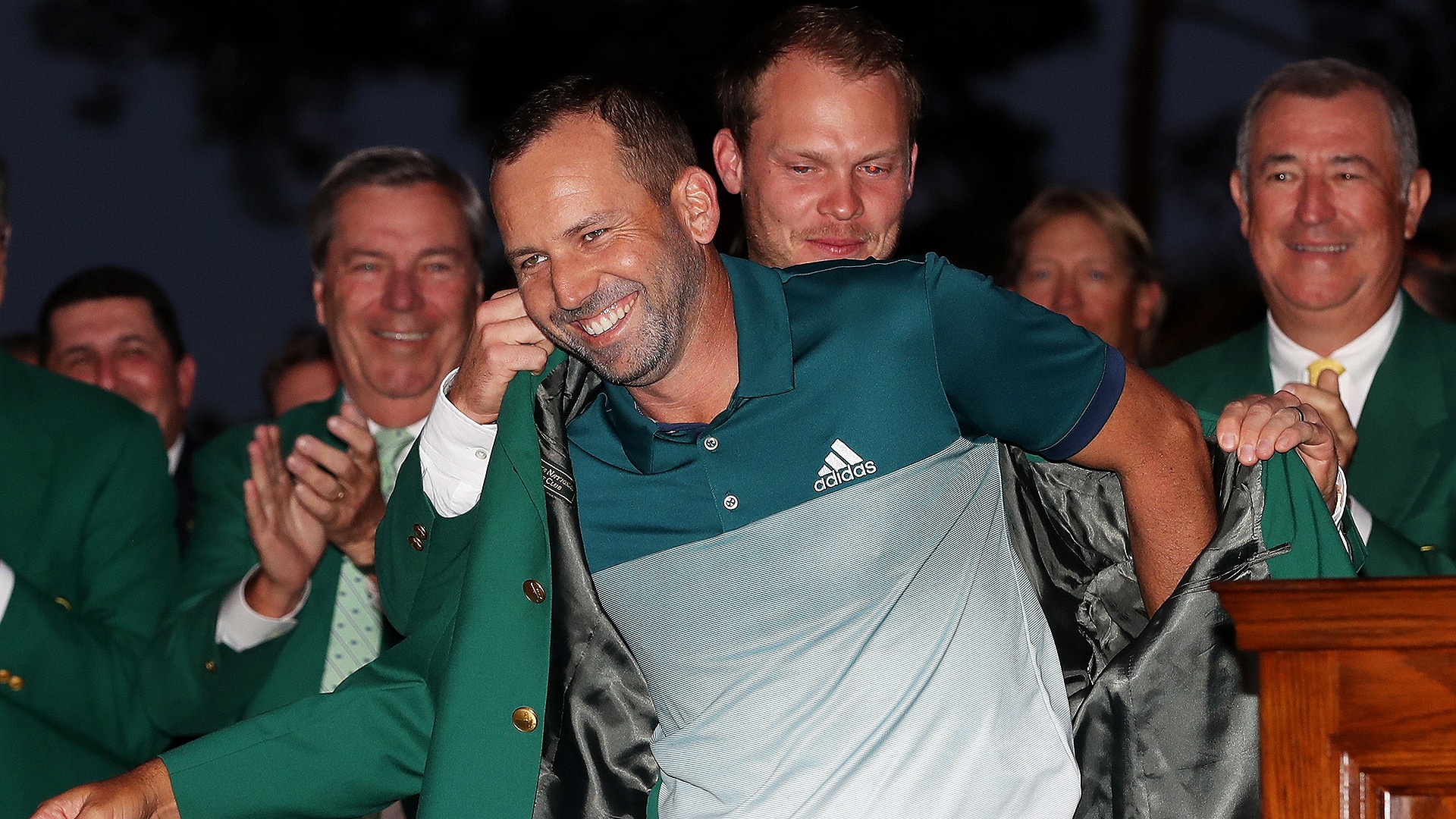 AUGUSTA, Ga. – After spending more than a decade as the best player without a major, Sergio Garcia reached the competitive mountaintop Sunday with his playoff victory at the Masters.

He was emotional on the 18th green, but an hour later, after the thrill had subsided, Garcia was reflective on what a long, strange journey it’s been.

Garcia was criticized in the past for saying that he didn’t have what it takes to win a major title. He softened that pessimistic stance in recent years, but winning a major has never been an all-consuming thought.

“If for whatever reason it didn’t happen, my life is still going to go on,” he said. “It’s not going to be a disaster.”