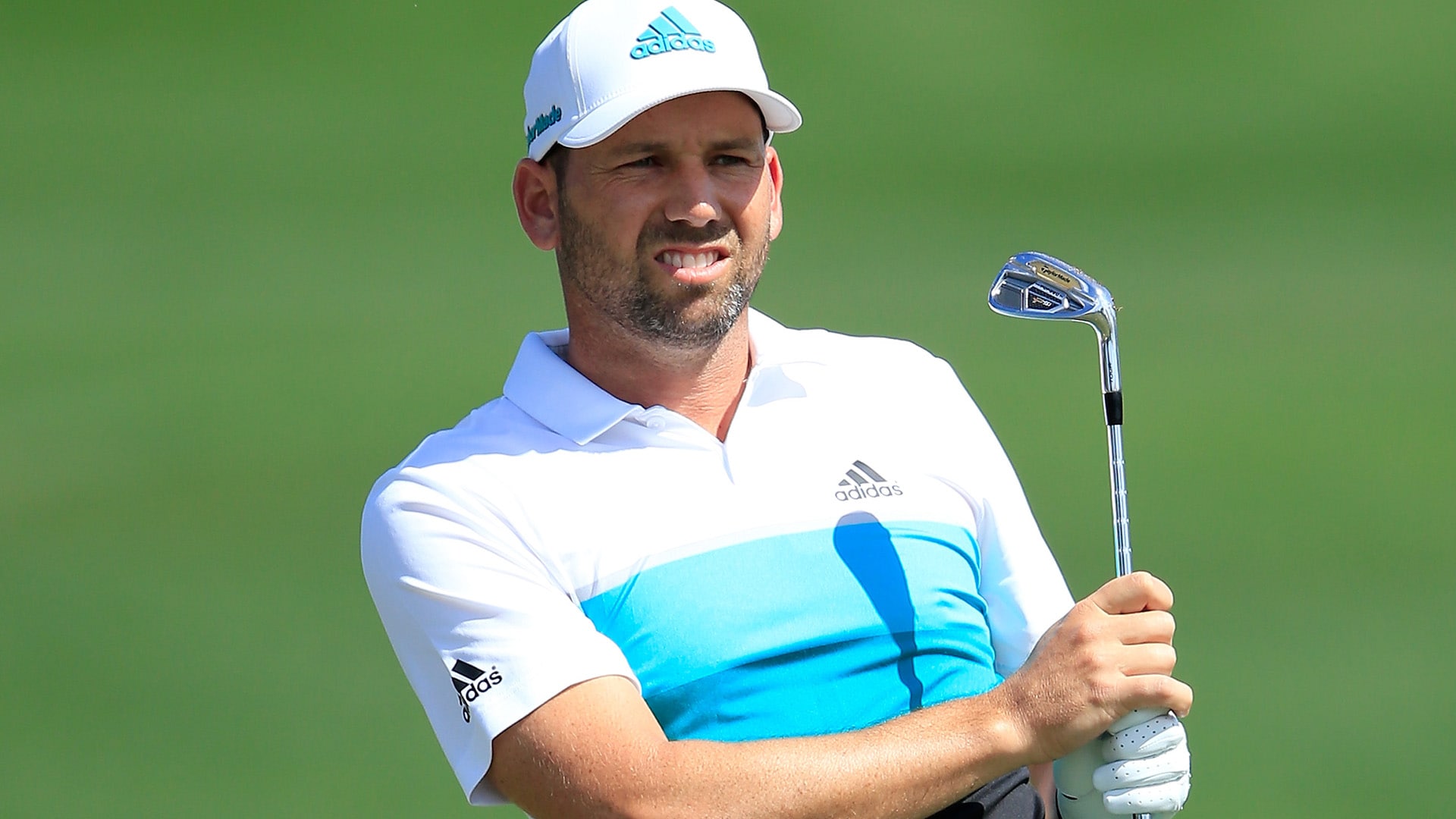 PALM BEACH GARDENS, Fla. – Sergio Garcia hasn’t won on the PGA Tour since the 2012 Wyndham Championship, but the Spaniard bristled at the notion that he remains in any sort of victory drought.

Garcia shares the lead with Adam Scott through 54 holes of the Honda Classic, eyeing what would be just his second win in the U.S. since breaking through at The Players in 2008. But since that playoff victory at TPC Sawgrass, Garcia has amassed nine worldwide wins in seven different countries.

That trophy haul includes a win in December at the inaugural Ho Tram Open in Vietnam, a victory that Garcia holds in high esteem despite hearing opinions to the contrary.

“There’s something that I don’t like, and when I hear guys say, ‘Oh, yeah, you won in Vietnam, or you won in Qatar (in 2014), but you haven’t won on the PGA Tour,’” Garcia said. “It feels like, you know, those wins don’t mean anything and it’s such a wrong comment.

“Every win, every victory is difficult. It doesn’t matter, even if it’s against your father in your home course. Every single victory is tough,” he continued. “The victory in Vietnam wasn’t easy. I had to play well to get that. And the victory in Qatar, same thing.”

Garcia and Scott played together during the third round, and the pair will be together again for Sunday’s finale which they will start four shots clear of their nearest competitor. For Garcia, it’s a welcome opportunity to compete for what would be his ninth career PGA Tour win and 24th worldwide victory.