Garcia to return to action at Players Championship 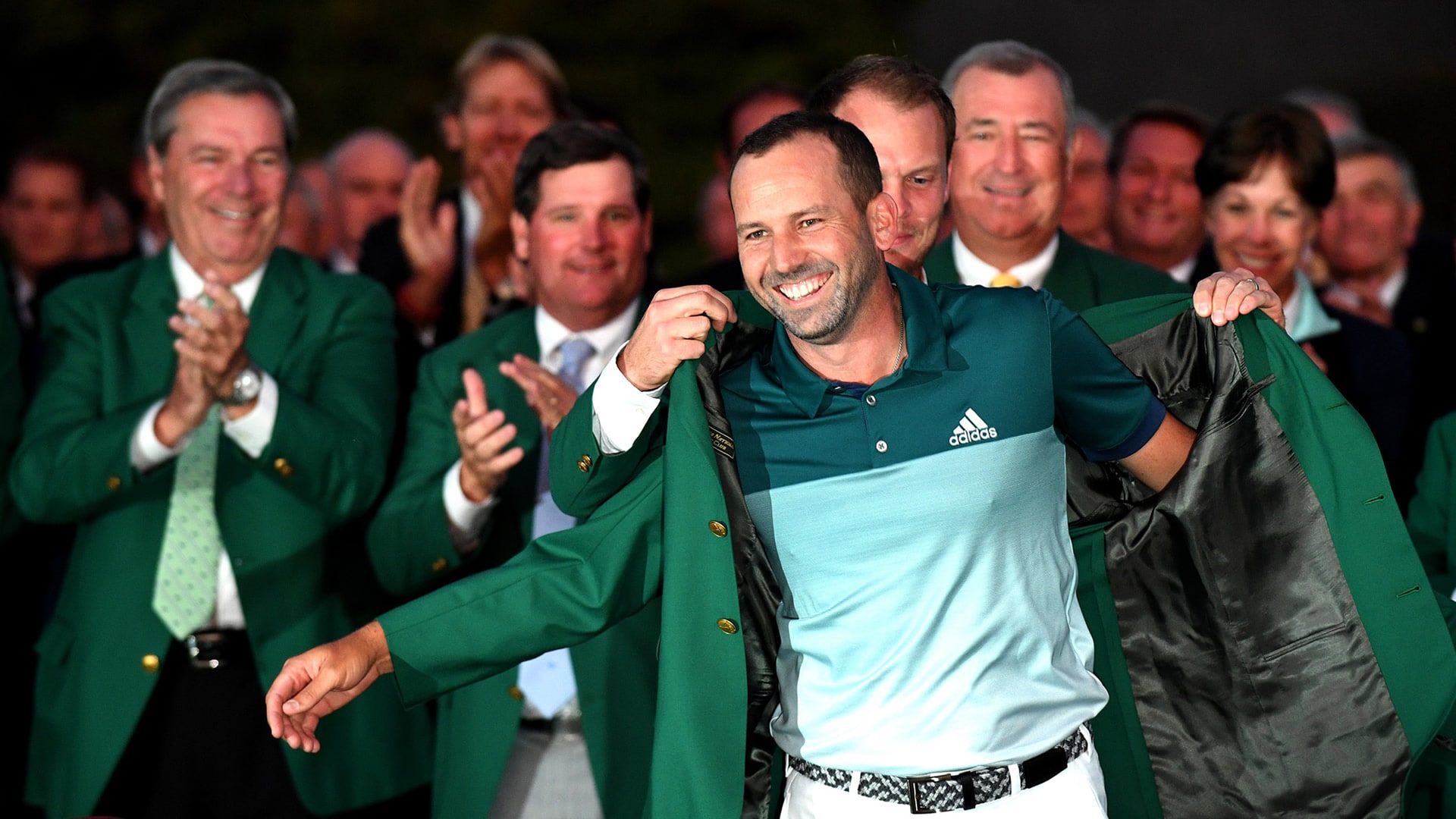 Following his long-awaited major championship breakthrough, Sergio Garcia is planning to take some time off.

Two days after defeating Justin Rose in a playoff to win the Masters, Garcia explained on "Morning Drive" that he will take the next four weeks off and will make his next competitive start at The Players Championship, May 11-14.

It will mark Garcia's first PGA Tour start as a major winner, but it'll also be a return to one of his favorite venues where he won in 2008 and lost in a playoff in 2015.

"It's going to be amazing. It's one of the things I'm most looking forward to," Garcia said. "I think that everyone knows how much I love The Players Championship, how well I've done there. How much it means to me. To be there as Masters champion, it's going to be extra special."

Garcia admitted that his major victory only began to "sink in" Tuesday morning, when he "couldn't help but laugh" upon opening his closet door and finding the green jacket tucked inside. And while it's a career-defining win at age 37, it's also the Spaniard's third worldwide victory in less than a year - and he doesn't plan to slow down anytime soon.

"Like I said when I finished Augusta, we're not done yet," Garcia said. "Obviously it's been an amazing year so far, but I still want to keep getting better. I feel like I can get better, so I still want to work hard at it."