Garcia unfazed by scoring error: 'I knew where I stood' 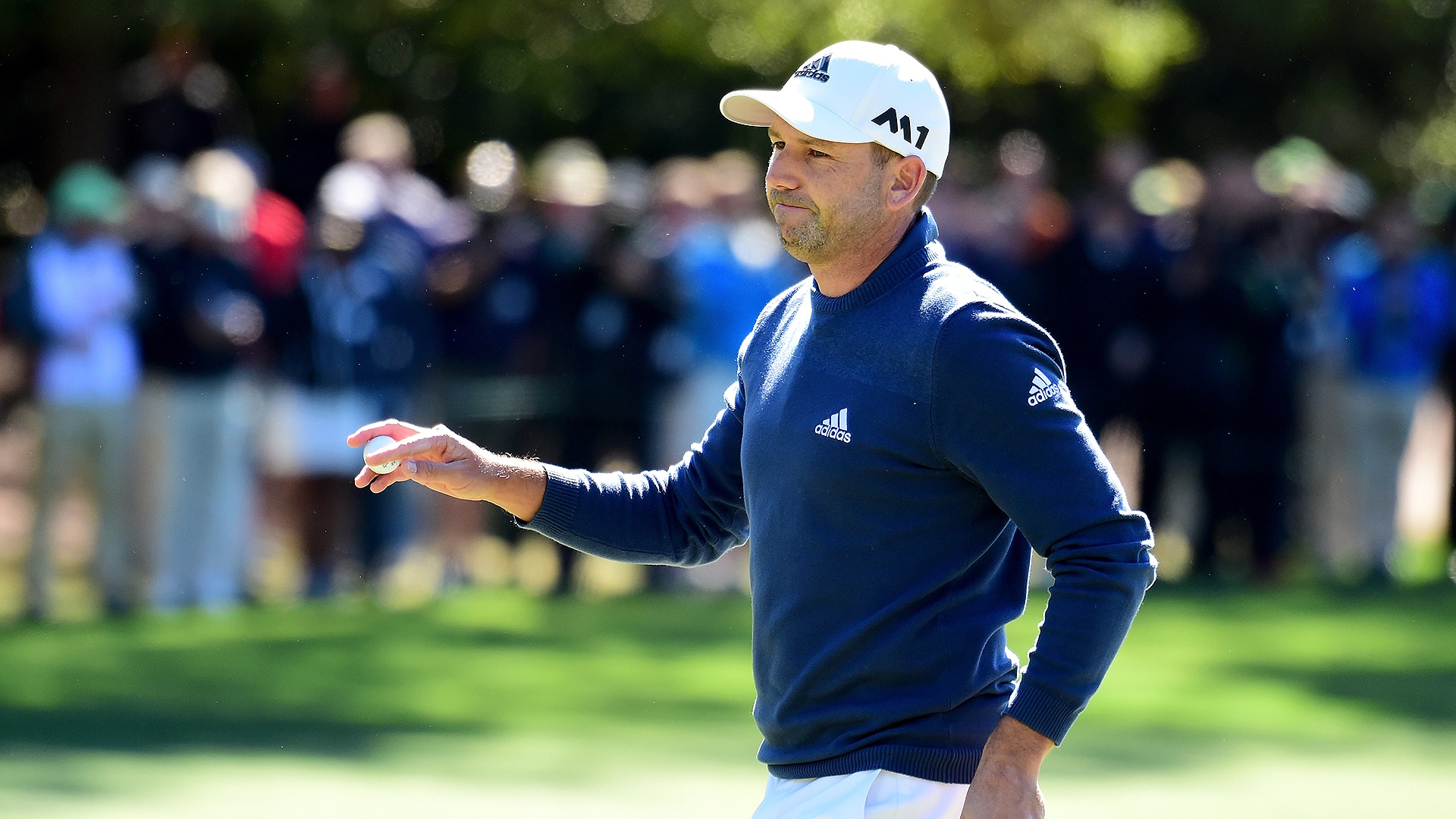 Sitting at 4 under for the tournament, Garcia hooked his tee shot into the left trees on the par-4 10th hole. So did his fellow playing competitor, Shane Lowry. Both players hit provisionals.

Lowry was unable to find his tee shot, but Garcia’s had ricocheted off a tree and kicked back into the fairway, still 276 yards away. Garcia ripped a 3-wood near the front edge and made bogey, while Lowry made double.

Garcia’s score on the hole, however, was recorded as a triple, dropping him out of the lead and, since they were not yet in the TV broadcast window, prompting questions about whether he had been assessed a two-shot penalty.

The Spaniard noticed the leaderboard error on the 13th hole but didn’t fret. “I knew where I stood,” he said.

Lee Westwood, the third member of the group, said that no one was concerned about a potential penalty.

“They were dressed in the same colors,” he said. “Couldn’t tell Shane and Sergio apart.”

Augusta National eventually released a statement, stating that it was a score-reporting error.

“I can see why they might have made the mistake,” Garcia said.