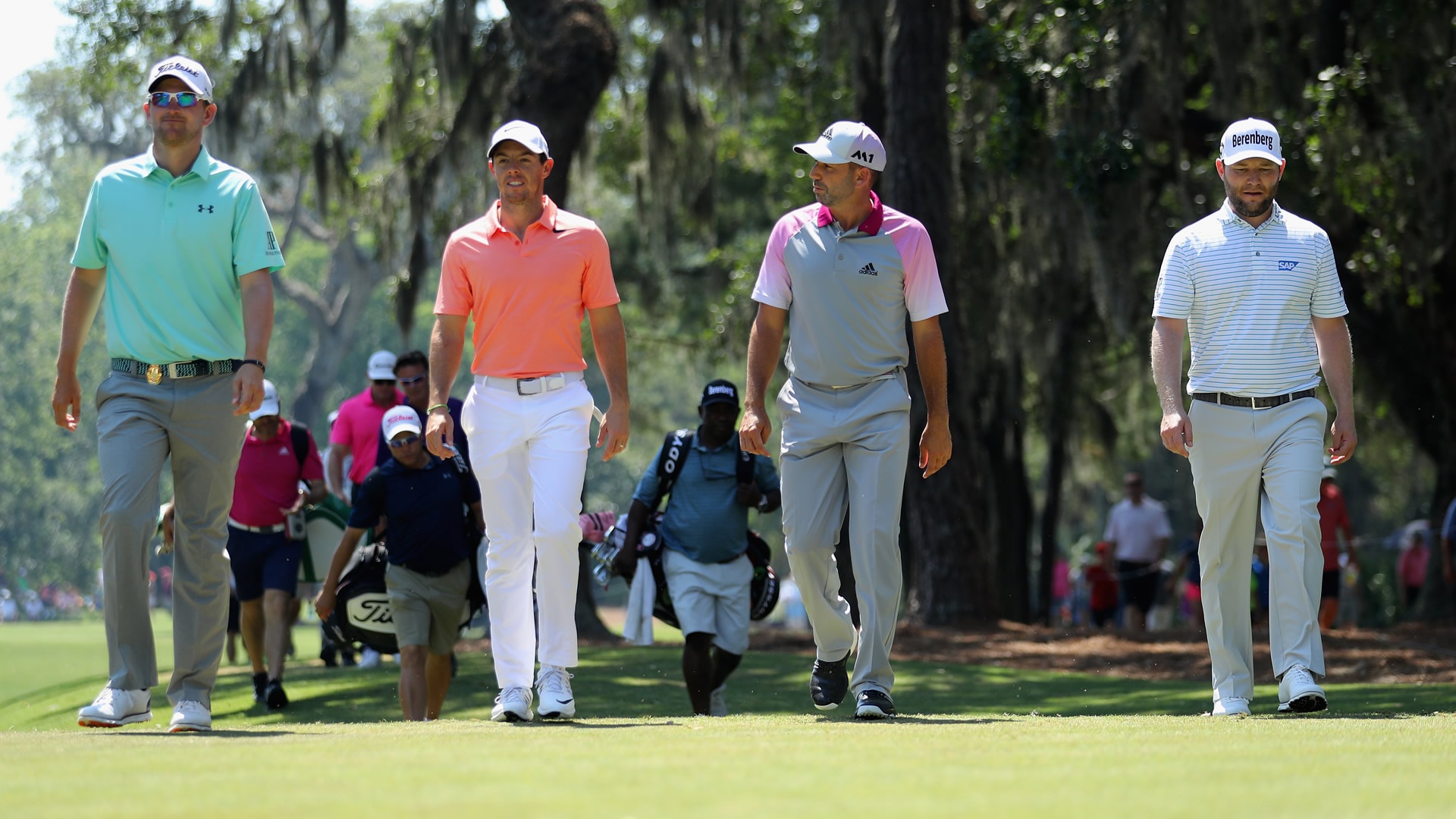 PONTE VEDRA BEACH, Fla. – Sergio Garcia’s caddie hit his tee shot a little thin during the competition on the par-3 17th hole at TPC Sawgrass. His ball landed on the back portion of the green and scooted over the back, and “WATER” was recorded next to Glen Murray’s name on the video board.

Only one problem: Murray didn’t hit the shot.

He’s back home, off for the next month after his wife gave birth to the couple’s second child, a boy.

In Murray’s place is Jose Manuel Lara, a two-time European Tour winner who will caddie for Garcia, the reigning Masters champion, this week at The Players, as well as the Byron Nelson and Colonial.

Lara said the arrangement was made two months before Garcia broke through at Augusta.

Garcia and Lara have known each other since they were teens in Spain and competed against in amateur and pro golf. Lara spent 15 years on the European Tour.

“We’ve always had a great relationship,” Garcia said, “so I thought, Who better to have on the bag than a good friend?”