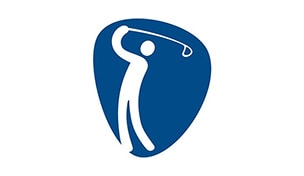 For the first time in Olympic history, each of the 41 Olympic and 23 Paralympic sports will be represented by a pictogram. These images first appeared in the 1948 London Olympics and primarily serve to represent each individual sport, so that the use of language is not needed given the fact the Olympics is a global event.

#Rio2016 pictograms unveiled yesterday, 1000 prior to the Games! What do you think of the Golf Pictogram ? pic.twitter.com/GmdGLb8azT 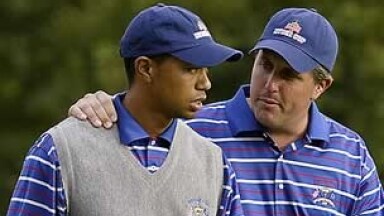 It's World Cup week and with that, GolfChannel.com writers offer up their picks for the ultimate dream team. 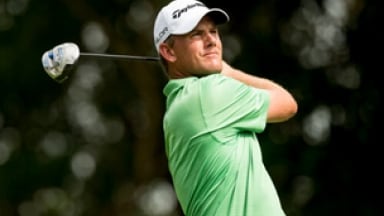 Robert Karlsson and Kevin Stadler topped the OHL Classic leaderboard at 12 under Friday when second-round play was suspended because of darkness. 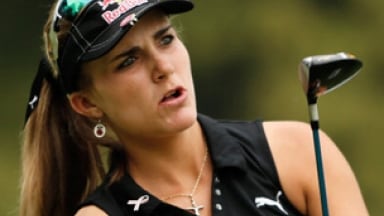 Sweden's Anna Nordqvist and South Korea's So Yeon Ryu each birdied the final hole for a share of the second-round lead with Thailand's Pornanong Phatlum on Friday in the Lorena Ochoa Invitational.