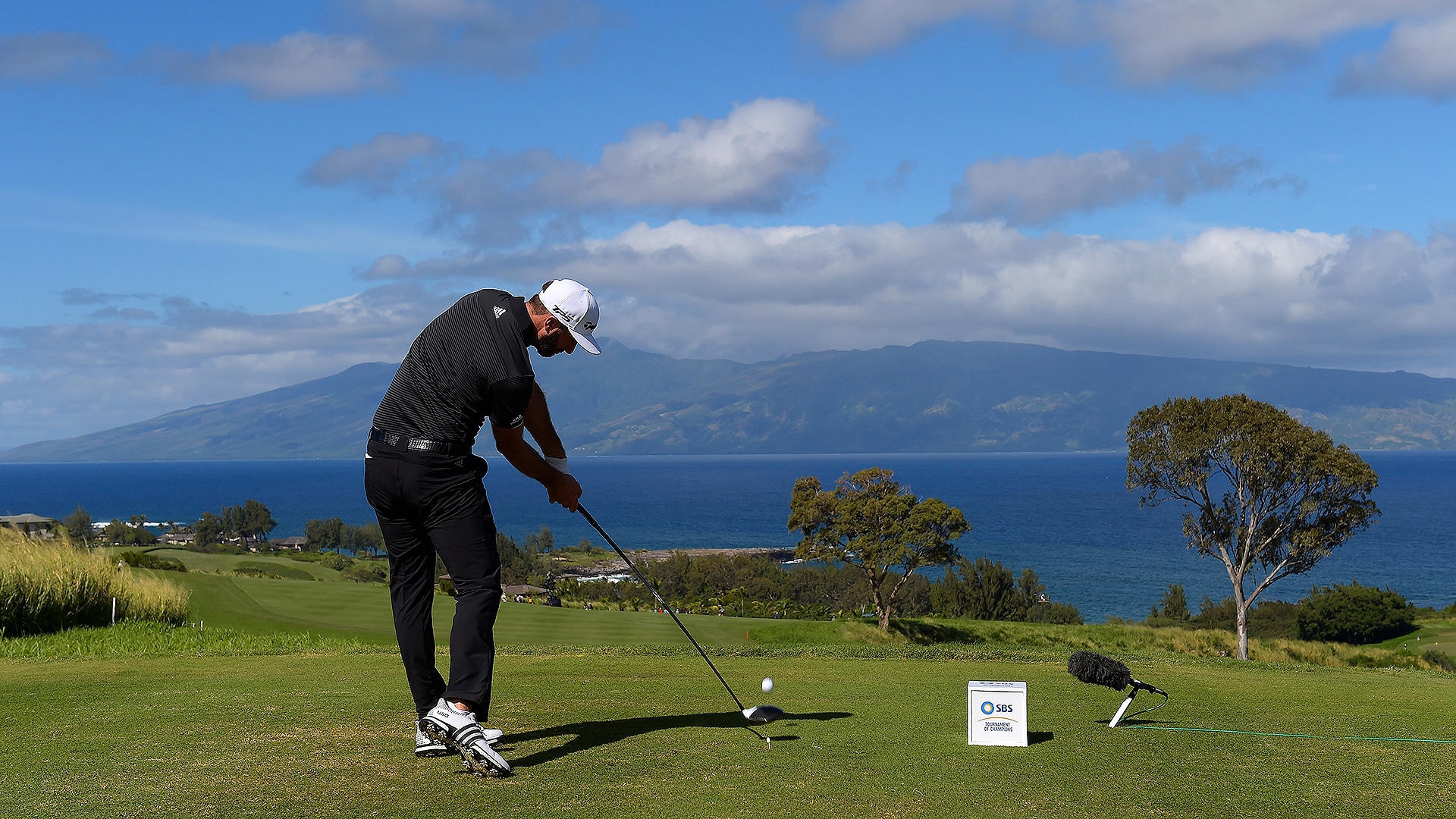 The USGA and R&A released a joint study Wednesday, designed to dispel the notion that equipment-aided gains in distance have become an area of growing concern.

The 24-page findings featured plenty of snazzy charts and graphs, and it boasted a healthy sample size. It also raised a single question: who, exactly, are we trying to fool?

As any PR firm can attest, statistics are a versatile tool. Choose the right data points, frame the right time period, and you can quantify support for nearly any argument. Such is the case with this study, the second in as many years released by the game’s governing bodies and one that simply continues to miss the point.

Forget for a moment that the data range is cherry-picked to begin only after the distance onslaught that accompanied the death of the wound ball in the early 2000s. Simply take a look around the game and you’ll see that player prowess off the tee is growing at a significant – if not alarming – rate.

The study’s data focuses not on distance outliers, but instead on the large swath in the middle where, for the PGA Tour, the average drive reportedly lingers around 290 yards. But those top-end outliers have become increasingly noticeable in recent years as more and more marquee players launch towering drives.

Then there’s Rory McIlroy tweeting out other-worldly Trackman data, Dustin Johnson bending Oakmont to his will and Henrik Stenson lifting the claret jug by relying not on his driver, but instead his trusty 3-wood.

And don’t forget about Ariya Jutanugarn, who powered her way to LPGA Player of the Year honors while barely touching her driver in 2016, mostly hitting 2-irons off the tee.

Those are data points that the study fails to address, although the findings insist that PGA Tour players hit driver on “measured” driving holes more than 95 percent of the time last year.

Of course, the technology issue remains a two-front war. For every distance-enhancing equipment revelation, the likes of which were touted just last month at the PGA Merchandise Show, there is an equal gain made with the golf ball. It adds up to a situation that grows more untenable by the year.

“Change the frigging golf ball,” Jack Nicklaus said at last year’s Masters. “The golf ball goes so far, Augusta National is about the only place, the only golf course in the world that financially can afford to make the changes that they have to make to keep up with the golf ball.”

The notion that Augusta National would even need to make further changes is one that will cause many a golf aficionado to bristle. But sure enough, last year the club reportedly looked into purchasing a parcel of adjacent land that could someday lead to the lengthening of the iconic, par-5 13th hole.

Even the Old Course at St. Andrews, home to the same R&A that essentially dismissed distance as a non-issue Wednesday, underwent renovations prior to the 2015 Open.

“The Championship Committee felt there was an opportunity to stiffen its defenses in some places to ensure it remains as challenging as ever to the professionals,” said former R&A chief Peter Dawson in 2012.

“Stiffen defenses” against what, exactly, if distance gains have been essentially stagnant for more than a decade as these findings purport?

Recent advances in technology should not be considered wholly negative: after all, the improvements afforded to mid-handicap amateurs are often welcomed with open arms. But their subsequent effects on the professional game, especially at the elite level, cannot be ignored.

The USGA and R&A can compile as many reports as they wish, but they grow increasingly tone-deaf when juxtaposed with weekly Tour telecasts that routinely feature drives in excess of 300 yards on revered courses whose architectural challenges have nearly been rendered obsolete.

Eventually, golf’s governing bodies will have to act to curb the growing distance phenomenon. While studies like this allow them to punt that decision for the time being, it only raises the stakes for the day – not too far in the future – when they will be compelled into action.