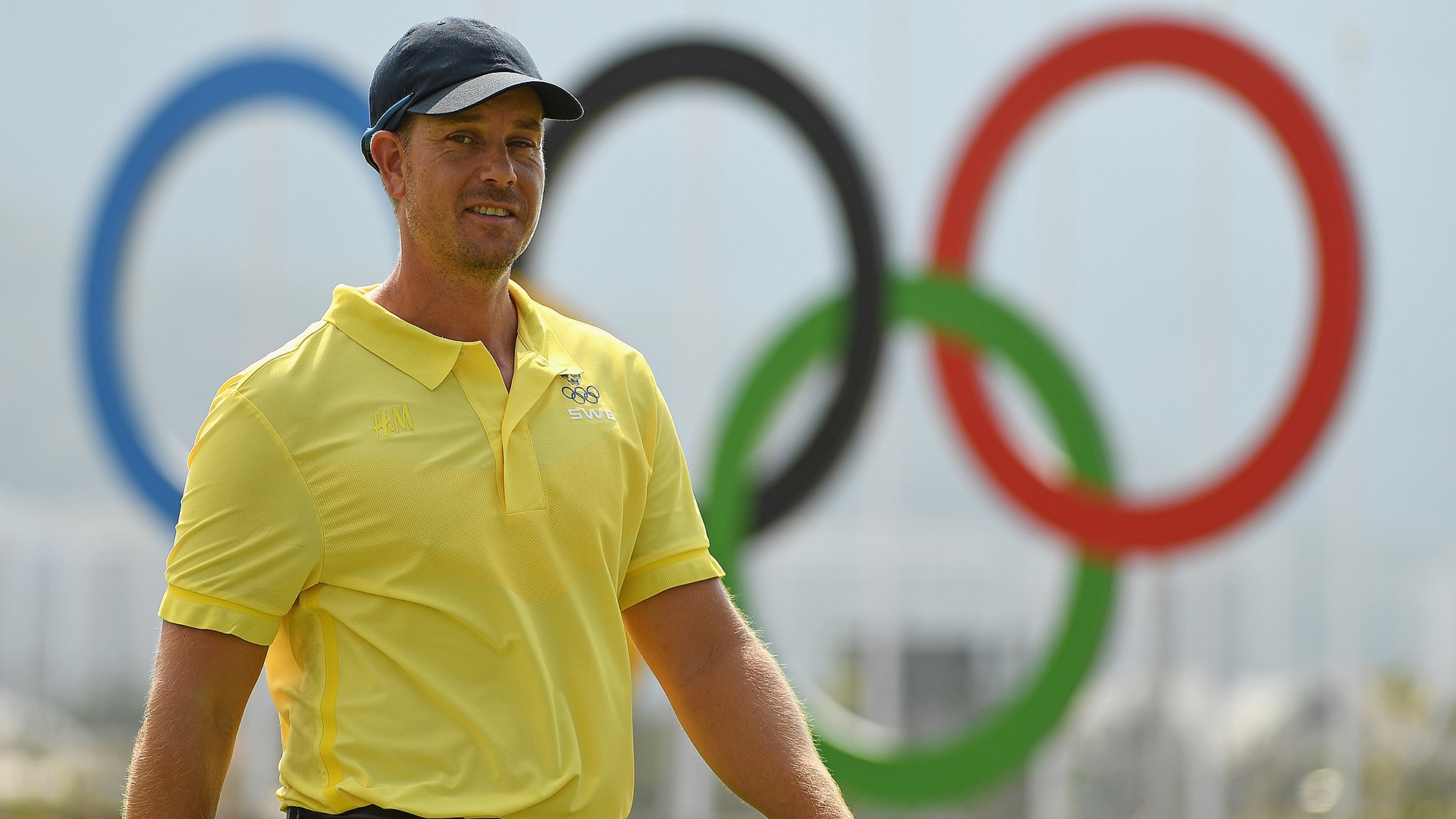 AUSTIN, Texas – Potential Olympic golfers for the 2020 Games in Tokyo were informed on Monday that the qualification process for both the men’s and women’s competitions will remain unchanged.

According to a memo sent to PGA Tour players, the qualification process begins on July 1, 2018, and will end on June 22, 2020, for the men, with the top 59 players from the Olympic Golf Rankings, which is drawn from the Official World Golf Ranking, earning a spot in Tokyo (the host country is assured a spot in the 60-player field). The women’s qualification process begins on July 8, 2018, and ends on June 29, 2020.

The format, 72-holes of individual stroke play, for the ’20 Games will also remain unchanged.

The ’20 Olympics will be held July 24 through Aug. 9, and the men’s competition will be played the week before the women’s event at Kasumigaseki Country Club. 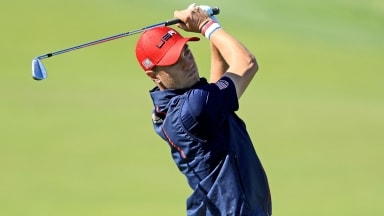