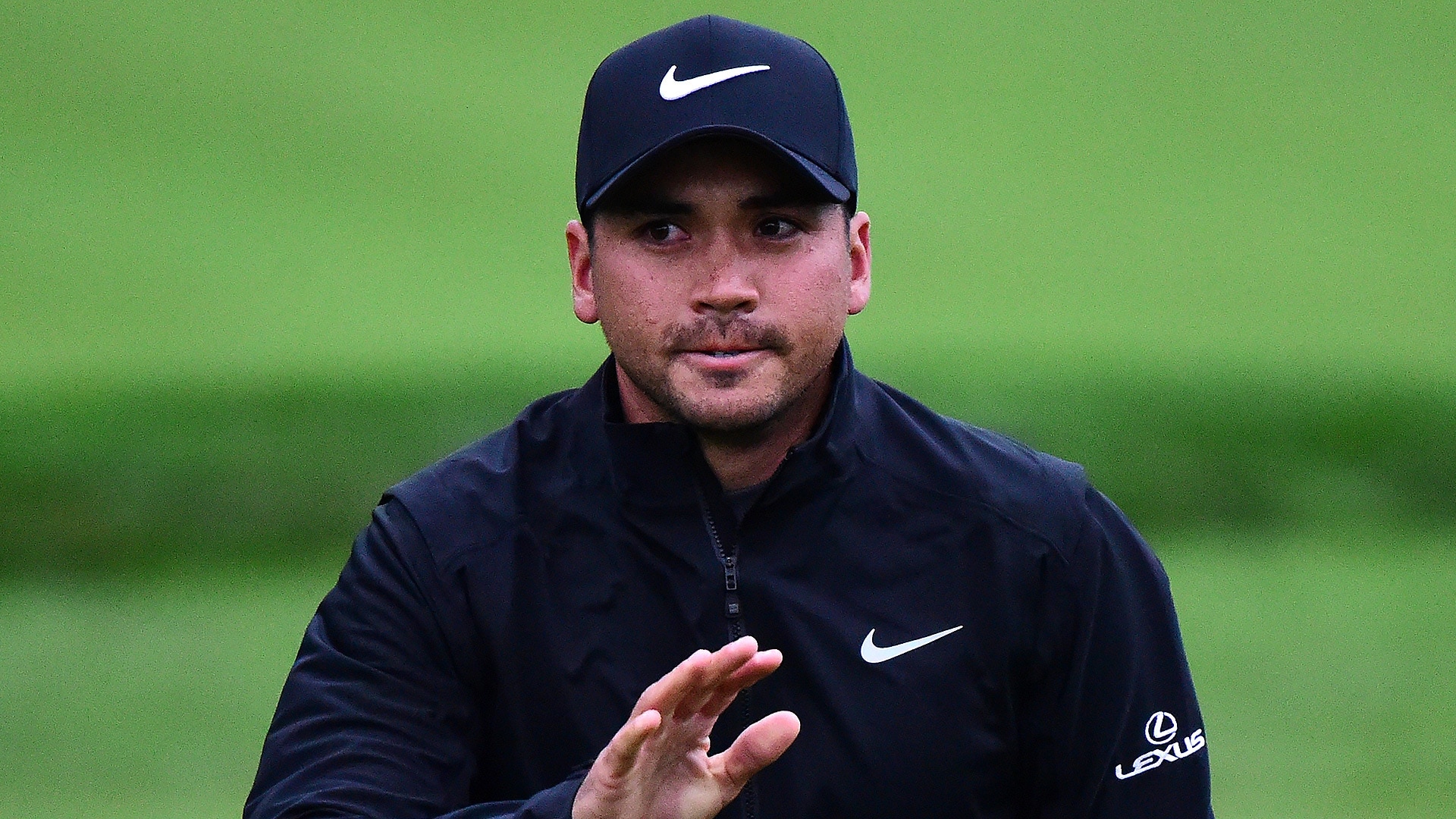 AUGUSTA, Ga. – Jason Day received even more good news Monday: His mother, Dening, does not need to undergo chemotherapy after having surgery two weeks ago to remove a 3 1/2-centimeter cancerous mass from her left lung.

“It’s all good things,” he said Tuesday at the Masters. “I feel a lot lighter.”

Last month Day withdrew from the WGC-Dell Technologies Match Play and revealed that his mom had been given 12 months to live by doctors in Australia. He flew her to his home in Ohio, where she will stay for the foreseeable future. She underwent a successful five-hour surgery on March 24.

Day admitted that he’s “a little unprepared” for the Masters, because he didn’t pick up a club for a week and a half to tend to his mom. He’s been at Augusta since Friday.

The former world No. 1 shared an emotional embrace with caddie Colin Swatton after winning the PGA Championship in 2015, the culmination of years of hard work. He was asked what the scene on the 18th green would look like Sunday, given his mom’s recent health issues.