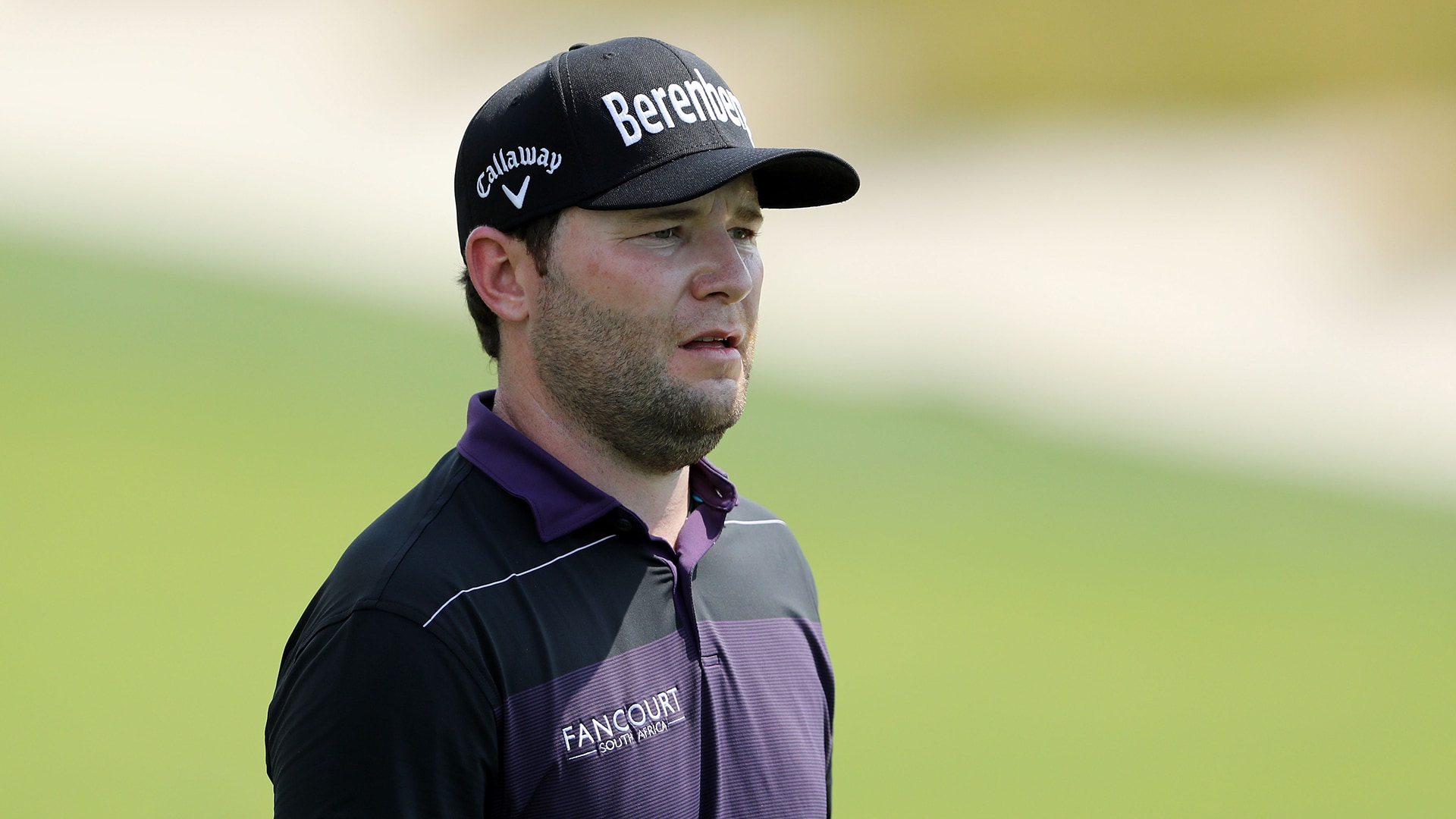 Add Branden Grace to the list of Olympic withdrawals.

IMG, which represents Grace, confirmed to Golf Channel on Friday that Grace will not represent South Africa in Rio de Janeiro in August.

Grace, the 11th-ranked player in the world, joins fellow South Africans Louis Oosthuizen and Charl Schwartzel, who have also opted not to compete. As a result, South Africa's two Olympic bids fall to world No. 59 Jaco Van Zyl and No. 101 Brandon Stone.

World No. 1 Jason Day has said he is continuing to monitor the situation in Brazil. World No. 2 Jordan Spieth said last week prior to the U.S. Open that while he still intends to play, he will prioritize his health and well-being over representing the United States if necessary.

Qualifying for the Olympics ends July 11 and the competition is August 11-14.