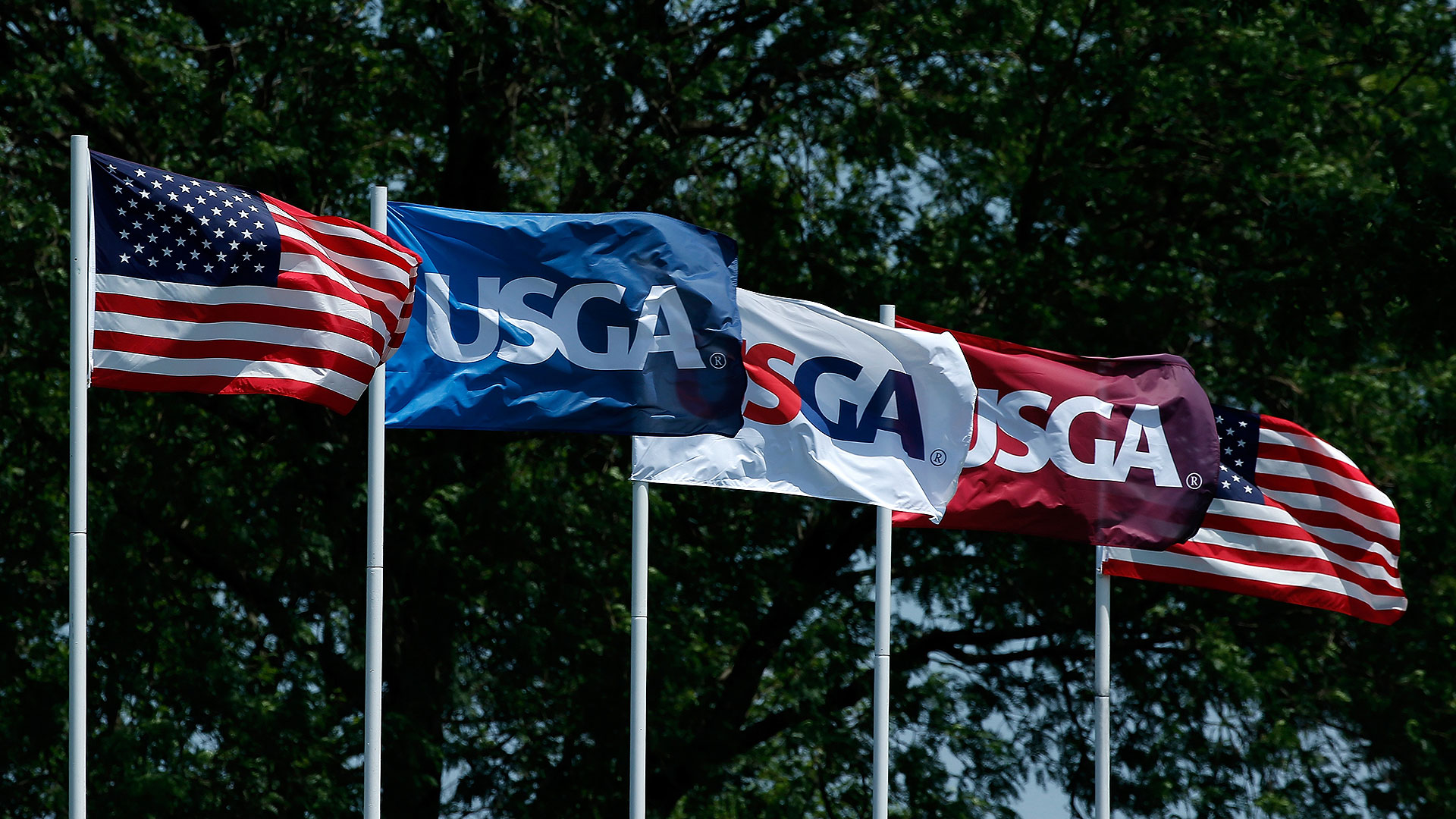 Great Britain and Ireland defeated the United States, 11.5 to 8.5, to win the Curtis Cup.

Team GB & I began the final day with an 8-4 lead and held on for victory at Dun Laoghaire Golf Club in Dublin, Ireland.

Irish standouts Leona Maguire and Bronte Law were among three GB & I players to win their singles' matches Sunday. Maguire defeated Sierra Brooks, 3 and 2, while Law, who last week received the Annika Award as most outstanding collegiate player, beat Mika Liu, 2-up.

This marks the second successive win for GB & I on home soil, having also won at Nairn Golf Club in 2012 to stop a seven-match winning streak for the Americans. The U.S. now holds a 28-8-3 all-time lead in the biennial matches, which is contested among the top women's amateur players. 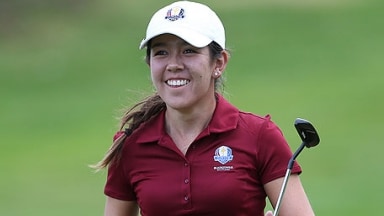