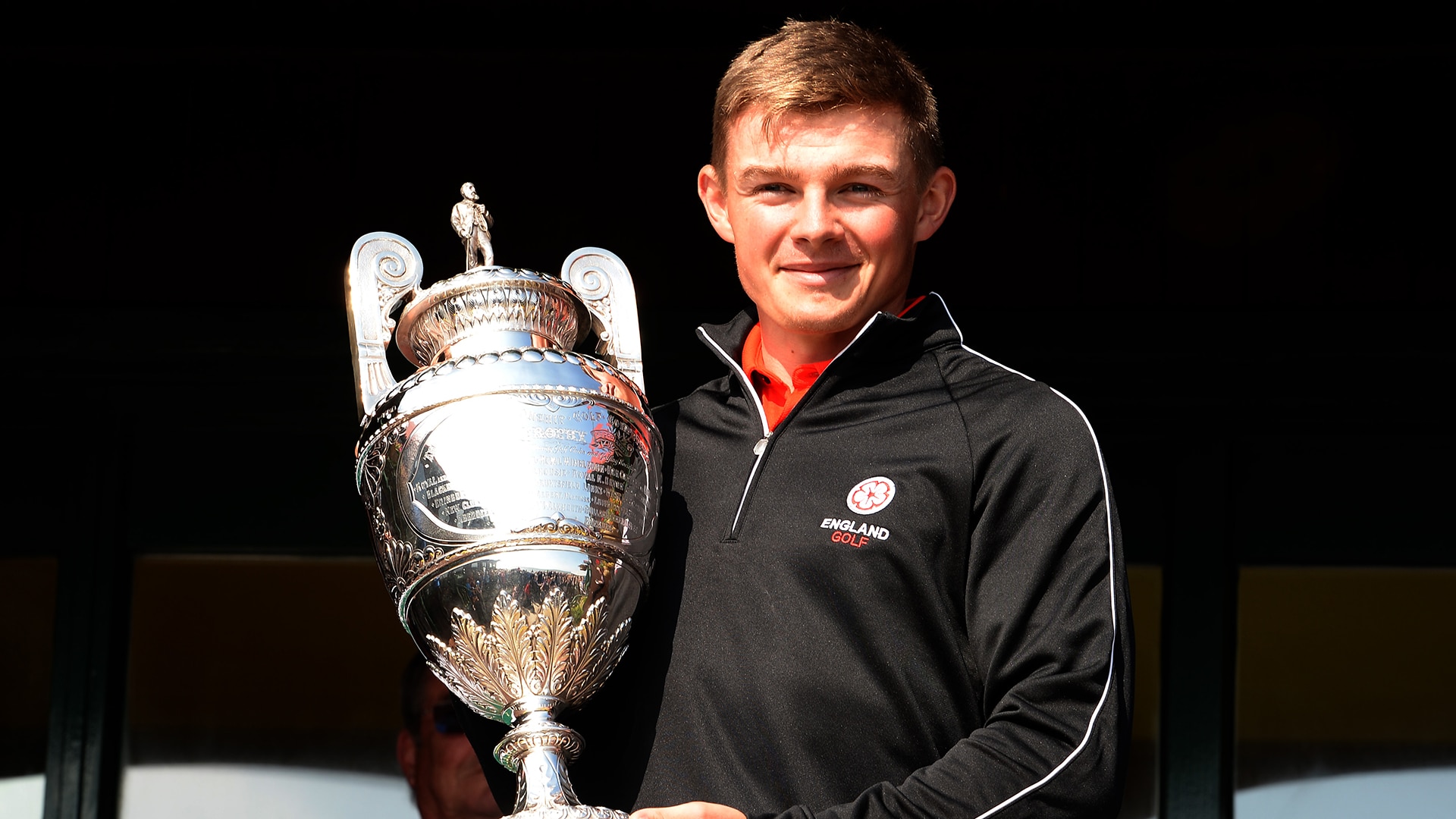 With the win, the 21-year-old qualifies for this year's Open Championship and next year's Masters and U.S. Open.

“Obviously, it’s a dream come true," Gregory said. "You dream about moments like this when you are practicing all those hours and when you’re not playing as well as you’d like to. [Playing in The Open is] going to be completely new to me, so hopefully I can get some decent practice rounds in with some people and see where I go from there."

The Open Championship will be played at Royal Troon from July 14-17. Jordan Niebrugge was last year's low amateur, while fellow amateur Paul Dunne held a share of the 54-hole lead. 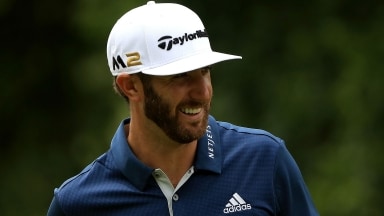 Our experts share their fantasy selections for the 145th Open at Royal Troon. 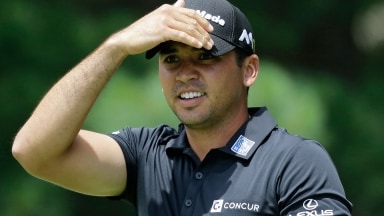 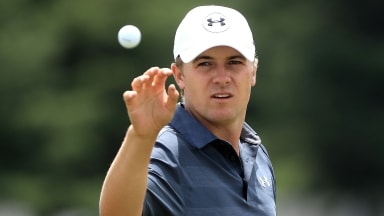 Jordan Spieth WDs from the Olympics, sand gets in the way of a great finish at the U.S. Women's Open and more in this week's Monday Scramble.