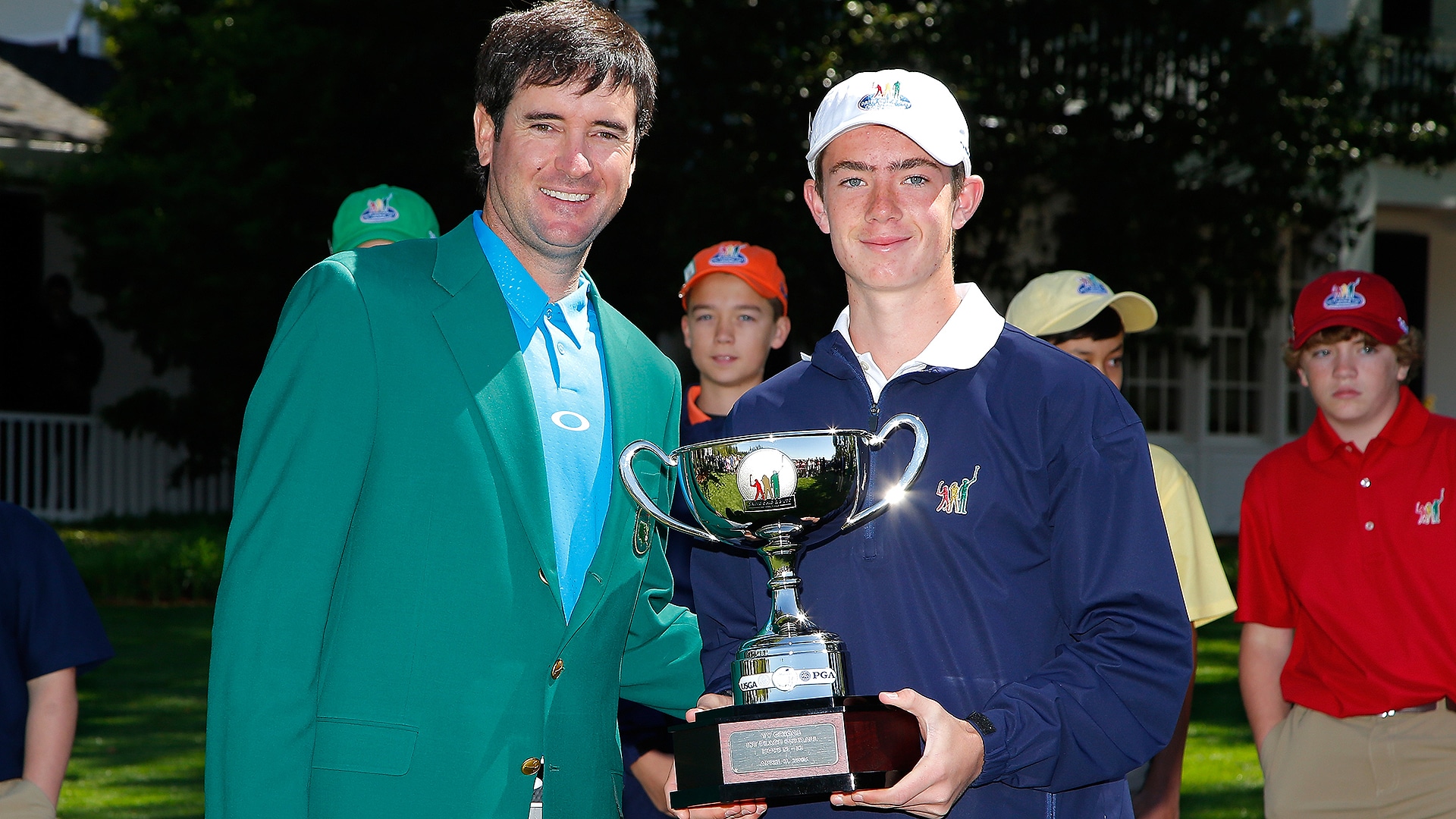 AUGUSTA, Ga. – It’s the putt everyone grows up wanting to make. Well, almost.

Hovering over a 15-foot putt, Ty Griggs knew it was his last and only chance to win the Drive, Chip and Putt National Finals on Sunday at Augusta National.

There wasn’t a green jacket waiting on the other end at Augusta National’s 18th green, but for a 13-year-old who aspires to be a professional golfer, it was the next best thing.

Griggs’ putt, which needed to nestle to about a half foot to secure the Manteca, Calif., eighth grader the title in the 12-13 Boys division, dropped into the cup to complete what he called a dream come true.

“I was shaking, I was nervous, I was emotional,” said Griggs, who won the driving portion of the competition and finished runner-up in the chipping and putting portions to edge Skyler Fox by a point. “I thought I had to get [his final putt] to about a half foot, but that’s tough to do.”

Griggs was one of 80 participants who competed in Sunday’s Drive, Chip and Putt National Finals, which featured four age groups for boys and girls, and while his might have been the most dramatic victory, it might rank second behind Stephen Robert Hernandez’s triumph in emotional output.

The 9-year-old from Houston rolled to a three-point victory in the 7-9 Boys division by winning the driving and chipping portion of the competition.

“It’s coming from mystical reasons. I don’t know what happened, this is a dream,” said Hernandez, who won his regional DC&P qualifier by eight points. “I play golf a lot, and I didn't know that I had a chance to go to the Masters [so] young.”

Alexa Pano of Lake Worth, Fla., also cruised to her title in the 10-11 Girls division, winning the long drive portion and finishing second and fourth in the chipping and putting competitions, respectively, for a seven-point victory.

Kayla Sam of Anaheim Hills, Calif., took the 12-13 Girls division, also winning the long drive competition, with 26 points; and Emerson Blair of West Point, Miss., edged Mary Miller by a half point in the 7-9 Girls division after winning the putting portion.

“Meeting all of these amazing golfers and celebrities, and winning the Drive, Chip & Putt, it was really shocking and unexpected,” Sam said.

Michael Thorbjornsen of Wellesley, Mass., edged Daniel Uranga by a point to claim the 14-15 Boys division; Alyssa Montgomery of Knoxville, Tenn., won the 14-15 Girls division; and Christian Kim of Vernon Hills, Ill., finished in the top 3 in each competition to win the 10-11 Boys division.

But even for those who didn’t win, the consolation prize was a day spent at a place that until Sunday seemed out of reach.

“I thought that I would never be [at Augusta National], because it's really one of those magical places that you've always seen on TV but you never end up, and here I am,” Griggs said. 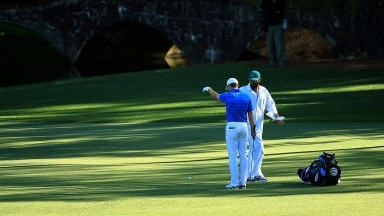 All eyes on Spieth this week

Jordan Spieth may be ready to move past his meltdown at No. 12, but the rest of the world isn't just yet. It's THE storyline of the week. 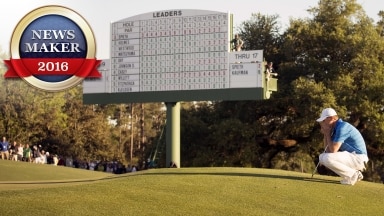 Newsmaker of Year: No. 4, Meltdown

Jordan Spieth was nine holes from becoming a back-to-back Masters champion. Instead, he went down in history for the wrong reason. 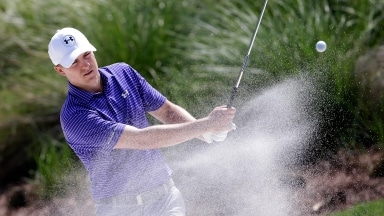 Jordan Spieth is ready to move on from the Masters, but make no mistake, many lessons were learned.