Haas leads Valspar through 54; Spieth 6 back 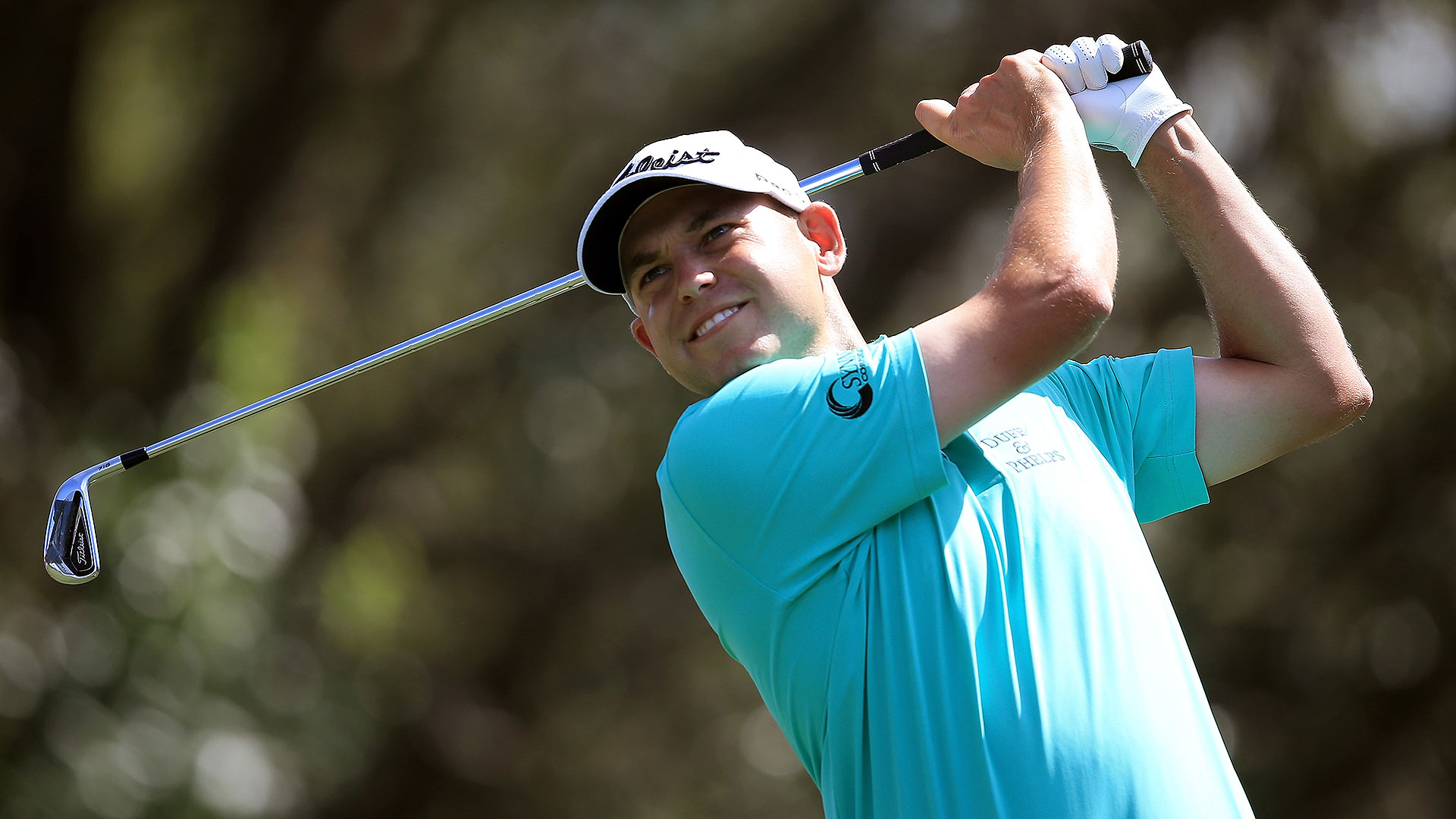 Bill Haas, who has three top-10 finishes on the PGA Tour since the beginning of December, shot a 4-under 67 to take a one-stroke lead in the Valspar Championship. Here's how things have shaken out going into the final round in Palm Harbor, Fla.

What it means: Haas, 33, is going for his seventh PGA Tour win and first since the 2015 Humana Challenge. He's facing some very hungry opposition: Second-place Graham DeLaet is still seeking his first win; Ryan Moore and Charley Hoffman haven't won since November 2014 and Charles Howell III hasn't won since 2007.

Round of the day: Amateur Lee McCoy had the day's lowest round, a 5-under 66. The University of Georgia senior, who grew up at Innisbrook and figures he has played the Copperhead Course about a thousand times, had it to 7 under for the day before making a double bogey at the 16th hole and coming home in 5 under.

Best of the rest: Haas was one of four players who shot 4 under on Saturday, including Hoffman, Jordan Spieth and Jason Gore. Defending champion Spieth, who opened with a 76 but shot 68-67 in the next two rounds, is six shots back at 2 under. He can thank a bogey-free round that included a 52-foot eagle putt on the par-5 14th hole for being that close.

Biggest disappointment: Thirty-six-hole co-leader Will MacKenzie shot a 3-over 74 and plummeted into a tie for ninth.

Main storyline heading into Sunday: With six wins, Haas is the most accomplished player on the leaderboard. But will the hunger of the contenders trump Haas' experience? And is Spieth too far back? Stay tuned.

Quote of the day: "I made some nice putts early and then my loose shots on the back nine early I was able to get away with." - Bill Haas