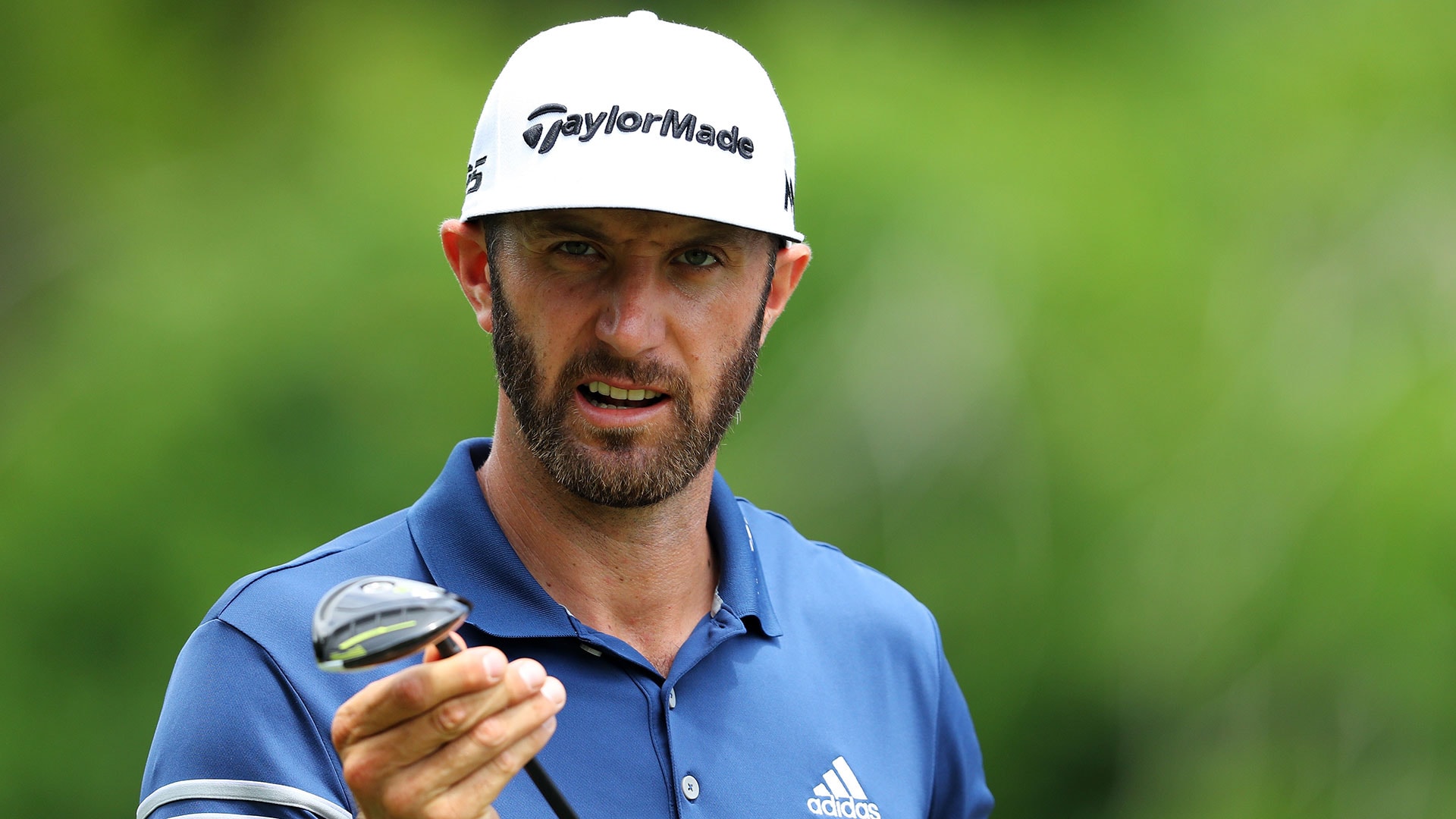 There was no post-Players lull for the world No. 1, who got off to a strong start at the AT&T Byron Nelson. Here's how things look after the opening round in Dallas, as James Hahn and Ricky Barnes share the lead:

What it means: Most of the low scores were shot in the morning wave, including Barnes, who seeks his first career win, and Hahn, who hasn't cracked the top 40 since Riviera. They hold a two-shot buffer over a group that includes Kuchar, a regular Nelson contender, while Johnson sits one shot further back as he looks to improve upon last week's T-12 finish at TPC Sawgrass and boost his lead atop the world rankings.

Round of the day: Hahn has two career wins to his credit, but he's been largely quiet since his playoff win at Quail Hollow last spring. That changed with a bogey-free 64, as Hahn made three birdies in a four-hole stretch on Nos. 4-7 and then added three more circles on his inward half to shoot his first round in the 60s in his 24 attempts.

Best of the rest: Barnes is a former U.S. Amateur champ and perhaps the most decorated player still without a PGA Tour win, as this week marks his 255th career start. Barnes doesn't have a top-20 finish this season but that may change after he matched Hahn's 64. Barnes got off to a hot start, with birdies on five of his first eight holes, and had eight birdies total.

Biggest disappointment: J.B. Holmes was in position to win The Players Championship through 54 holes, but he ballooned to a final-round 84 in Ponte Vedra Beach and apparently hasn't recovered. Holmes shot a 6-over 76 in the opening round, including bogeys on seven of his first 12 holes, and now has significant work ahead of him if he's going to stick around for the weekend.

Main storyline heading into Friday: Barnes is overdue for a win and Hahn has defeated top players before, but the names to watch are in the pack at 3 under. That's a group that is headlined by Johnson, one of the few big names to contend last week on the Stadium Course, while he's joined by Brooks Koepka who was an early leader Thursday and lost in a playoff to Sergio Garcia at this event last year.

Quote of the day: "It's really not that big of a deal." - Jordan Spieth, who attempted to downplay his decision to switch to a mallet putter this week in Texas. He opened with a 2-under 68 and trails by four shots.