Haney: Como has it easier than predecessors 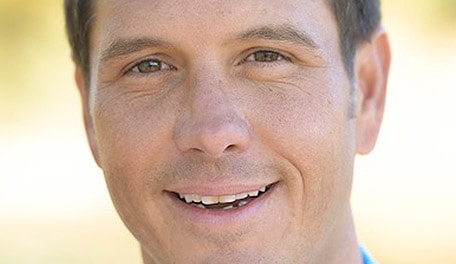 There is more than a fair amount of irony in that connection, as Haney is the ostracized former coach who helped Woods to six major championship victories before their split in 2010, which was followed by a book detailing the inner workings of their relationship.

Asked whether he could – or would – offer any advice to Woods’ fourth swing coach of his professional career, Haney declined.

“I wouldn’t talk to him,” he said. “There’s not really any advice you can give anybody. You’ve just got to try to do the best job you can do. He knows what to do. He’s a teacher; he’s a coach. It’s harder than it looks, but I think everyone realizes that now.”

Coaching the game’s most highly scrutinized player might be harder than it looks, but Haney believes the newest instructor in this role will have it easier than any of his predecessors.

“Let’s face it: The expectations are not super high at this point.”

That notion might work to Como’s benefit, but Haney said he believes the lack of a lengthy resume will hurt the 37-year-old.

That lack of experience will mean that Como will find himself in a new position, thrust into the public spotlight much like the three Woods instructors before him.

Haney insisted that the best thing the new coach can do is to ignore the critics.

Haney said he thinks there are some very obvious flaws in Woods’ game which need to be fixed.

“When it’s all said and done, it boils down to two things: Did he find a swing that’s easier on his body? And does he find a cure for that driver? If you’re going to return to No. 1 in the world, you’re going to have to hit that driver – and that’s the big question mark.”

Even if Woods’ relationship with Como succeeds, Haney doesn’t believe they can duplicate his previous achievements.

“Tiger is at a point in his career where I don’t care what kind of information he gets, for him to have a year like 2000 or a stretch when I worked with him, it’s probably not realistic to think that’s going to happen.”