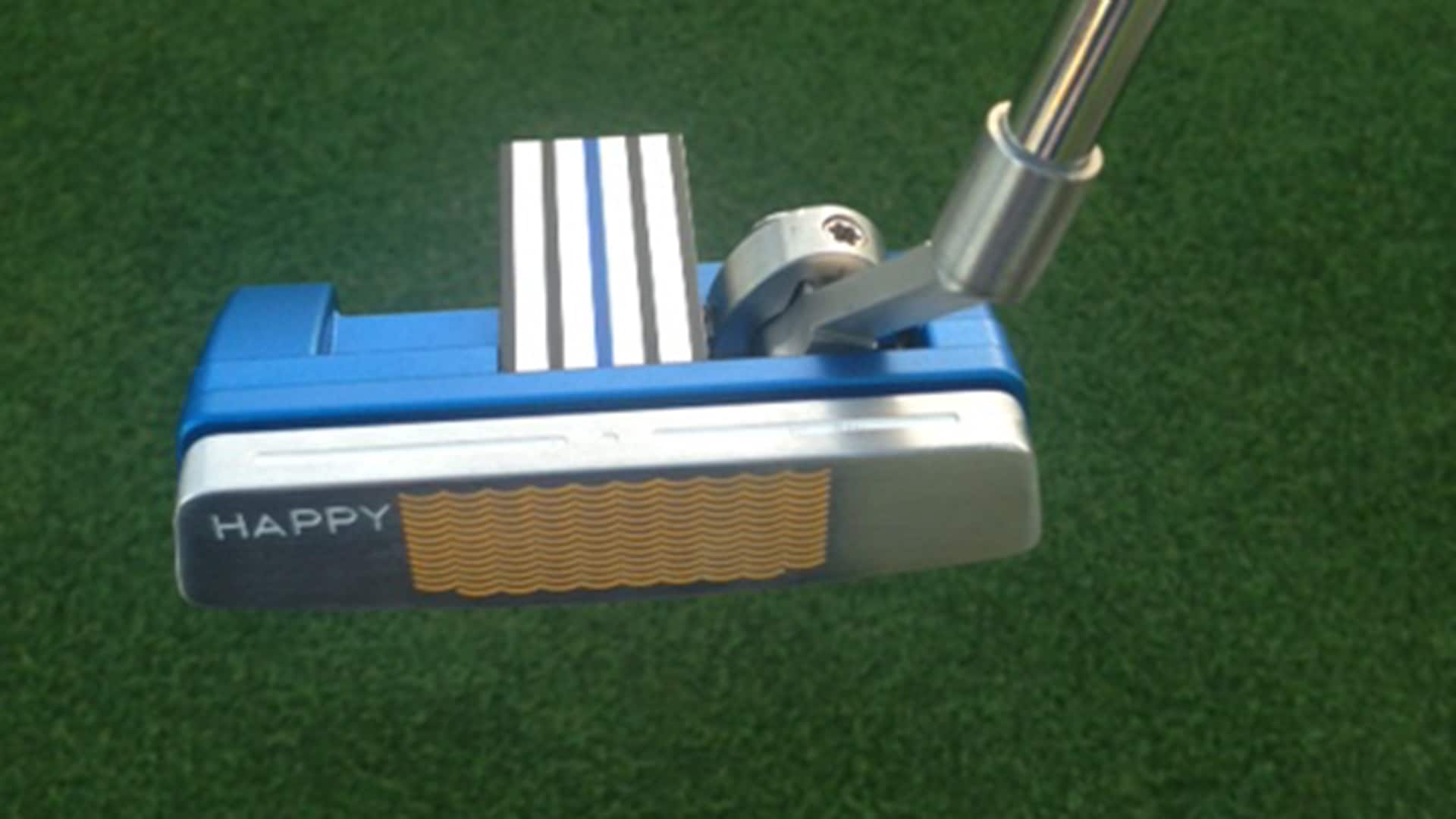 PHOENIX – Sometimes a round can hinge on a single decision.

For Stacy Lewis, that decision came before she stepped to the first tee Friday at the JTBC Founders Cup.

Lewis made a tough choice, pulling her beloved TaylorMade Ghost Raylor putter out of her bag to give a new high-tech prototype a chance.

It lived up to its name, making Lewis smile as she watched one putt after another fall in the second round. Those putts have her back in position to make yet another big weekend run here at Wildfire Golf Club.

In fact, Lewis has won all but one of her 11 LPGA titles with that TaylorMade Ghost Raylor.

“That was the hardest part for me, taking that out of the bag, because I’ve had success with it,” Lewis said.

With a 7-under-par 65, Lewis moved into a tie for 12th, six shots off the lead. Lewis has thrived on the weekends at Wildfire. She hasn’t finished worse than second in her last three events here. She won in 2013 and finished second in ’14 and ’15.

With the Prototype M Happy Putter, a Brain Storm Golf product, Lewis took just 25 putts in a round of eight birdies and a bogey. She had 33 putts in the first round. Though she has experimented practicing with the Happy Putter, Friday marked the first time she put it into tournament competition.

“It’s adjustable, like a driver,” Lewis said. “Everything with it is adjustable. You can adjust the offset, the lie, the kind of alignment tool aid you want to have on it, the weight, the softness or firmness, the face, the loft of it.”

Travis Wilson, Lewis’ long-time caddie, keeps that beloved TaylorMade Ghost Raylor nearby, but Lewis liked the Happy Putter so much she’s keeping it in the bag Saturday.

“I couldn’t get comfortable lining up my other putter,” Lewis said. “If I line this one up good, I think the stroke kind of works itself out.”