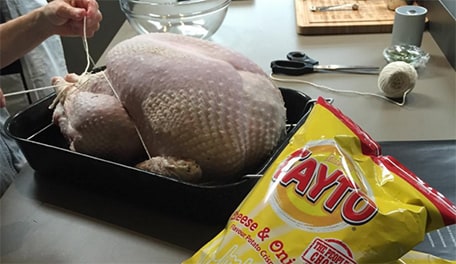 Golf has a birdie, an eagle, an albatross - but no turkey. Thankfully, Dicky Pride has one, and he's holding it up with a crowbar.

In honor of Thanksgiving, we offer you a look at some of Thursday's social media well-wishes:

Nothing says Thanksgiving like cooking with a crowbar. pic.twitter.com/5fWl3zOfOD

Happy Thanksgiving everyone! Hope you day is filled with yummy pies and crazy family stories

Happy Thanksgiving to all especially my friends and family. Very thankful for my beautiful girls. #peace

This is what Thanksgiving looks like in Northern Ireland..... Bringing 2 cultures together ha. Happy Thanksgiving to all my American friends out there! #gobblegobble #tayto #norniron

Well not everybody is in this picture but my family is the one thing I'm thankful for every second of everyday. So blessed with an amazing family that is always there for me no matter what and always loves me. Nothing ever comes before them. Love them so much! So many things to be thankful for on this great holiday, what are you guys thankful for?! Happy thanksgiving! Enjoy this day with your loved ones #TBT

Lamb roast by @Teamfrench23. A Kiwi touch to the American tradition that is overeating on thanksgiving pic.twitter.com/48dH7m5IFl 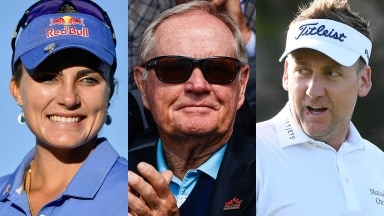 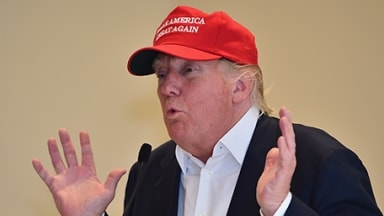 From Donald Trump's outlandish comments, to the Solheim Cup controversy, to a near-fight at the WGC-Match Play, check out 2015's biggest turkeys in golf.

Professional golf's biggest names are just like the rest of us. Which means they spent Thanksgiving surrounded by family and friends.