With help from partner, Burns could secure Tour status 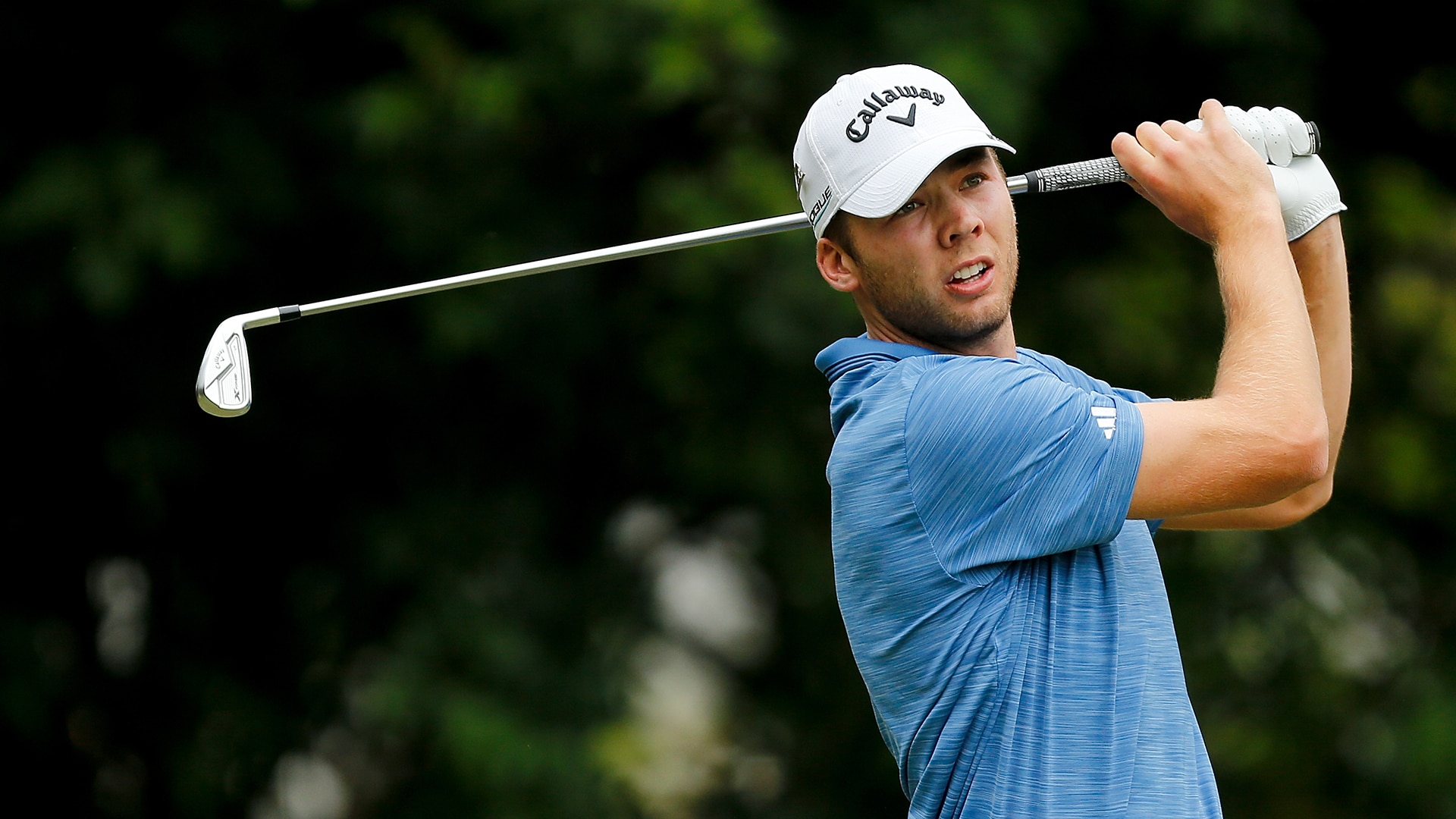 AVONDALE, La. – This week Sam Burns has yet another chance to secure special temporary membership for the rest of the PGA Tour season, but his partner may determine whether he’s ultimately successful.

In an interesting twist, Burns is burning one of his seven available sponsor exemptions this week at the Zurich Classic. He is 80 non-member points shy of securing special temporary membership, which would allow him to receive unlimited sponsor exemptions for the rest of the season.

Burns needs at least a two-way tie for fourth to earn the necessary points, but it won’t all depend on how he plays this week. The Zurich is a two-man game, with two rounds apiece of fourballs and alternate shot.

Burns' partner this week is William McGirt. Their games couldn’t be more different – Burns ranks eighth on Tour in driving distance, at 309 yards per pop, while McGirt is 143rd (290) – but they hope to compliment each other over four days at TPC Louisiana.

“I got a good pair of spurs sharpened up last week while I was in San Antonio,” joked McGirt, who is looking for his first top-10 since the fall. “I told him I was going to ride him hard this week. It’ll be fun.”

Burns will have at least two (and maybe three) more opportunities to earn status, with starts lined up next week at the Wells Fargo Championship and also at the Memorial. He doesn’t face quite as much pressure because he won earlier this month on the Web.com Tour and currently sits fourth on the money list, essentially locking up his PGA Tour card for next season.

“It’s obviously nice to have that win,” he said, “but at the same time you have to be careful and make sure you play enough out there to where you’re secure for sure. You don’t want to get at the end of the year and then have two or three events left and you have to make a certain amount of money to get your card.

“So I’m just going step by step, tournament by tournament, and trying to figure out what’s the best route.”