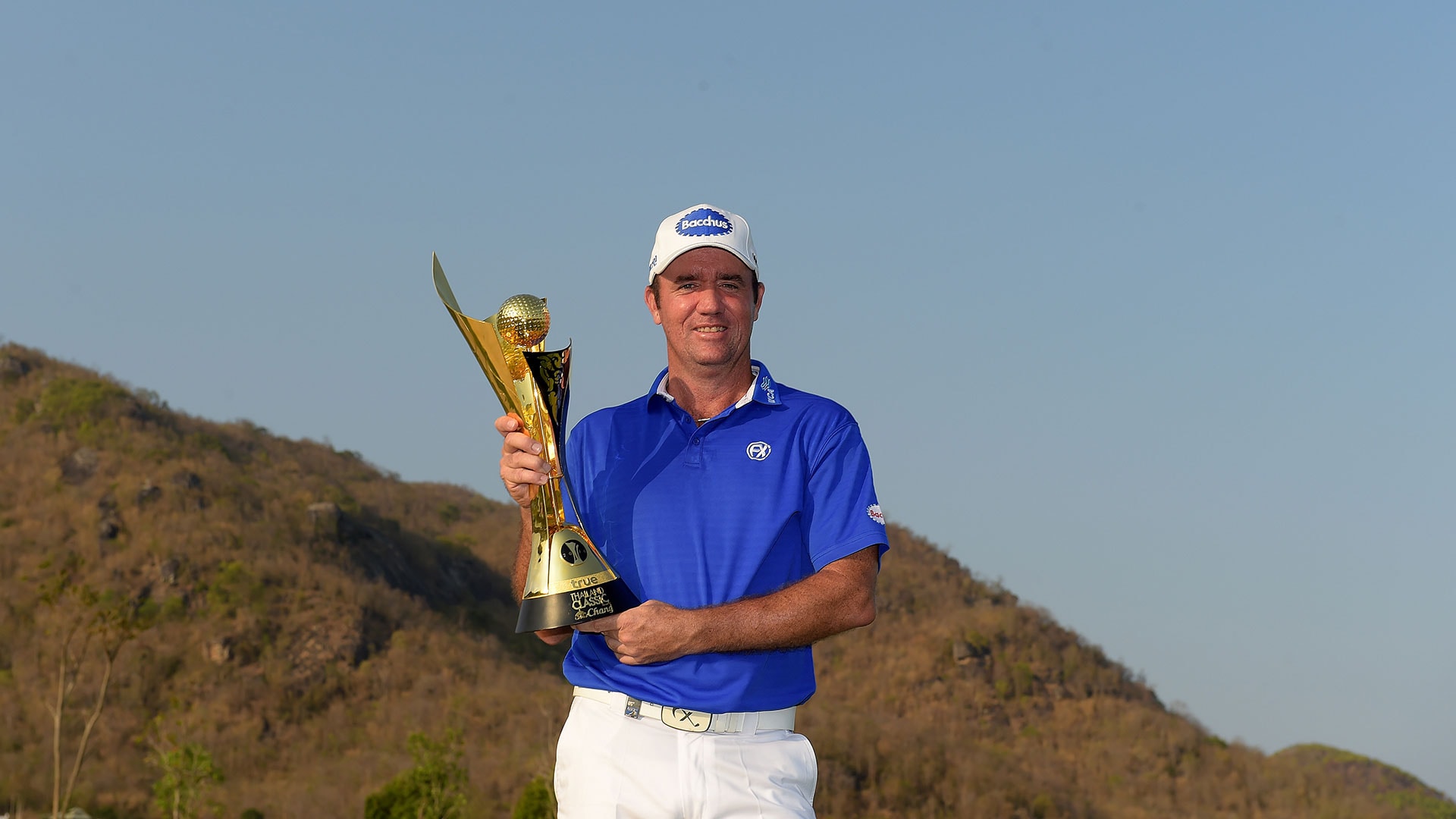 Scott Hend held on for a one-shot victory at the European Tour's True Thailand Classic, while Thomas Pieters' third-place finish was enough to earn his second WGC bid.

Hend finished 63rd among a 65-man field last week at Trump National Doral in Miami, but the Aussie shook off any jetlag and found his form this week in Thailand. A final-round 68 was enough to hold off a hard-charging Piya Swangarunporn, who closed with a 63 to finish second. The victory marks Hend's second on the European Tour and first since the 2014 Hong Kong Open.

Pieters' final-round 66 left him alone in third, three shots behind Hend. The 24-year-old Belgian won the NCAA individual title in 2012 while at Illinois, and he moved up the world rankings last year with a pair of European Tour wins. Pieters started the week ranked No. 66, and now could move as high as No. 57 when the newest rankings are released.

That means he'll have a spot among the 64-man field at the WGC-Dell Match Play later this month, as the tournament will go down to at least No. 66 to fill the bracket with the anticipated absences of Henrik Stenson and Jim Furyk. Pieters' first WGC start came earlier this season at the HSBC Champions in China, where he finished T-23.

American Peter Uihlein, who led in Thailand after an opening-round 64, finished fourth for his third straight top-10 finish on the European Tour. 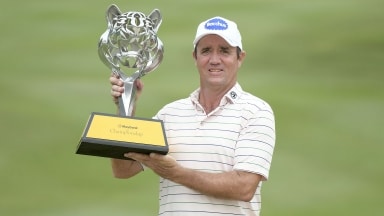 Scott Hend closed with a 5-under 67, had to wait nearly two hours to see if it would be good enough, and then made a 3-foot birdie putt on the first playoff hole to win the Maybank Championship. 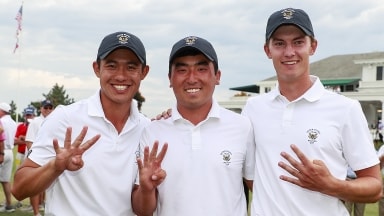 The U.S. Walker Cup team gets a positive review but the format leaves more to be desired, in this edition of Stock Watch. 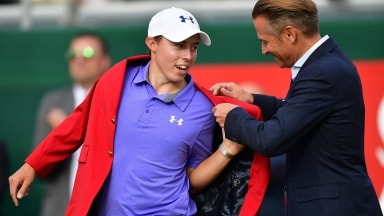