Henderson (67) contending in yet another Women's PGA 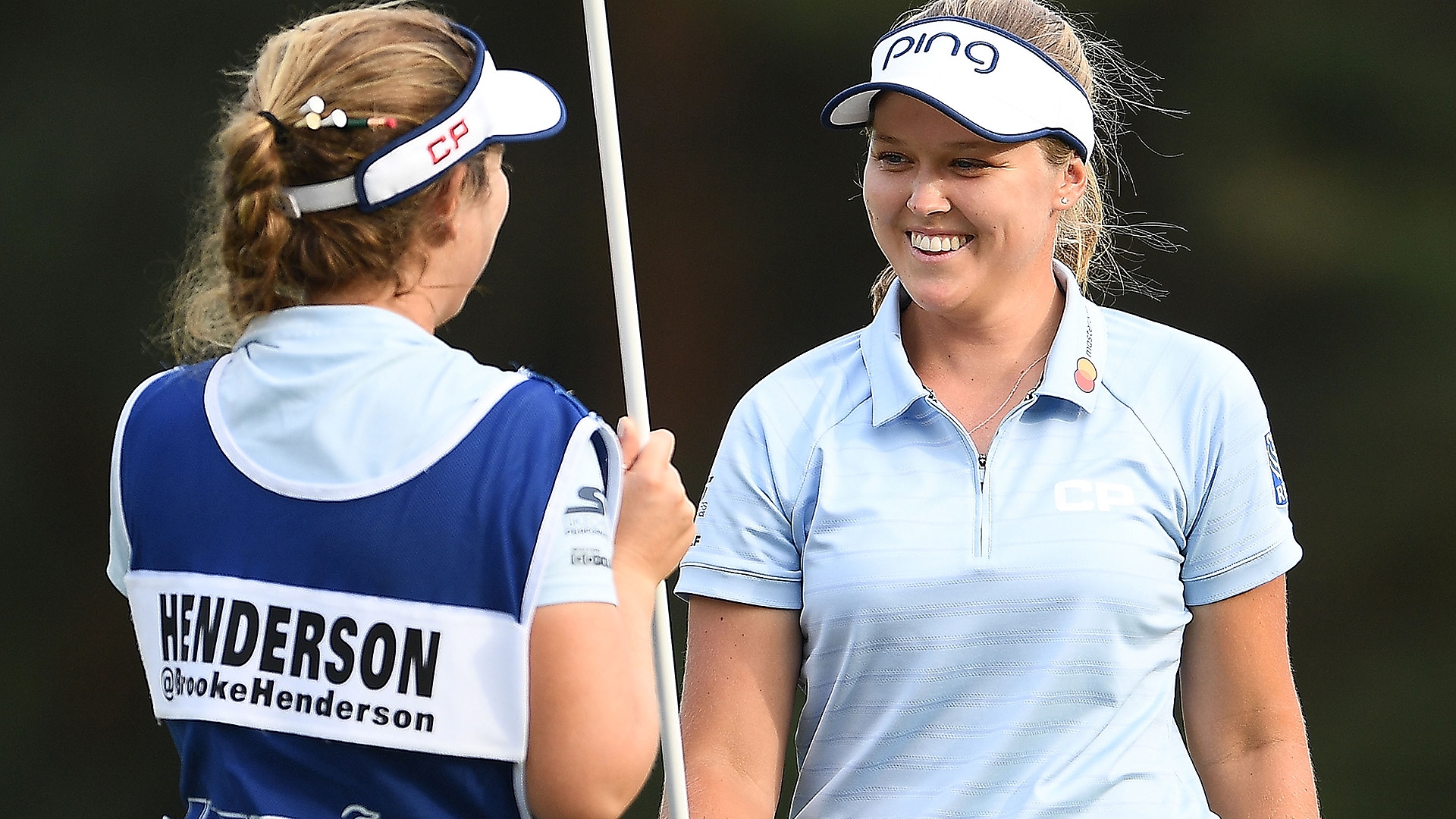 Henderson opened Thursday with a 5-under-par 67 to get into early contention, just one shot off the lead.

Henderson, 20, is playing this championship for the fourth time. She won it two years ago and finished second last year. She finished T-5 as a 17-year-old the first time she played it.

“I got my first sponsor's invite here in 2015, and that really set up my whole career,” Henderson said. “Finishing fifth, it gave me a lot of confidence as a young player out on the LPGA.”

Henderson didn’t look as if she was going to be a factor in a sluggish start Thursday. She made the turn in 1 over, but then shot 30 on her second nine. She birdied four of her last five holes.

“I was happy to get a lot of birdies on the back nine and get myself back into it,” Henderson said. “It was a lot of fun.”