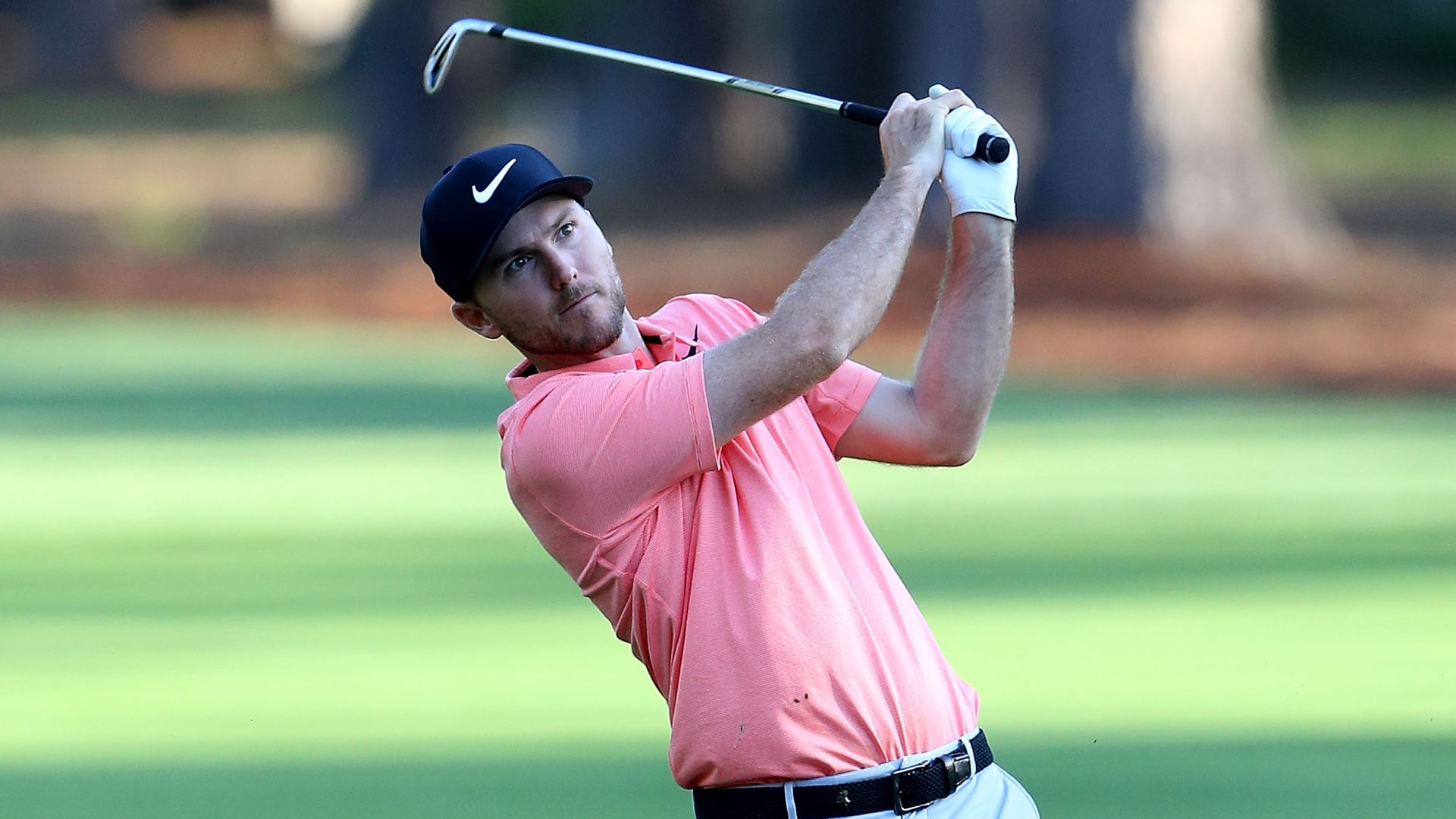 A few days off weren't enough to slow down Russell Henley.

Henley broke through two weeks ago to win the Shell Houston Open and earn the last invite into the Masters. The Georgia native kept up his good play last week at Augusta National, finishing T-11 to secure a return trip to the Masters next year.

Henley took two days off following the season's first major, but he picked up right where he left off with a 5-under 66 in the opening round of the RBC Heritage that left him three shots behind Bud Cauley.

"It's been a whirlwind the last couple of weeks," Henley told reporters. "This is my fifth time playing the tournament, and I'm getting to know the course better every year. I feel like I'm trusting my game right now."

Henley's win in Houston was his first in more than three years, but it didn't exactly come out of nowhere. He has now finished T-16 or better in seven of his last 11 starts, a run that dates back to the Sanderson Farms Championship in November.