Henley: 'Started thinking about Augusta on 15 or 16' 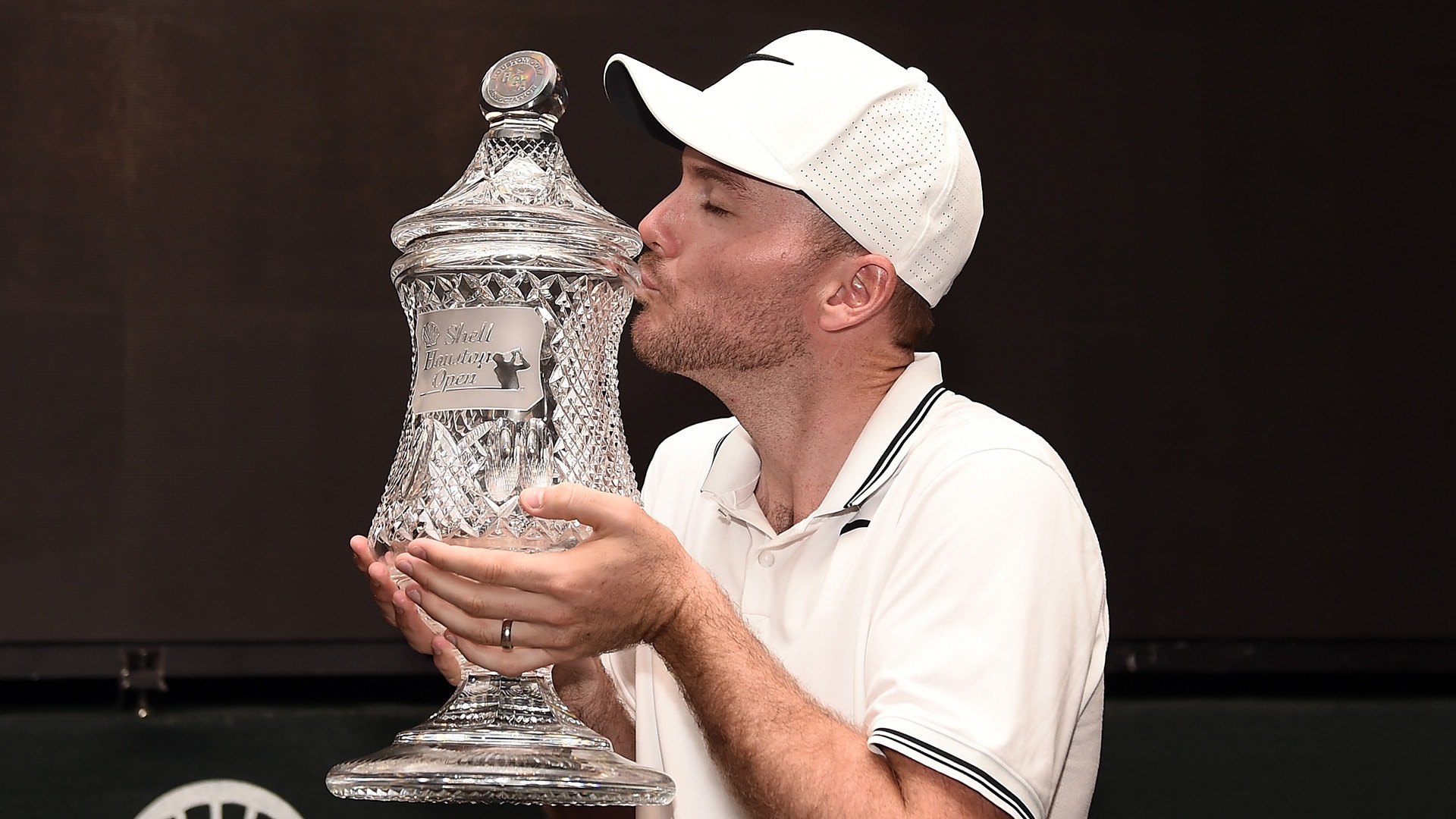 HUMBLE, Texas – Russell Henley has some last-minute travel plans to make after rallying to win the Shell Houston Open, but luckily he won’t have to go very far.

Henley started the final round four shots behind Sung Kang, but a final-round 65 that featured 10 birdies gave him a three-shot win and his first PGA Tour title since the 2014 Honda Classic.

Henley was born in Macon, Ga., went to school at the University of Georgia and now resides in Kiawah Island, S.C. The Peach State is familiar turf for him, and he’ll head back there next week after securing the 94th and final spot in this year’s Masters.

“I wasn’t expecting to go back to Augusta. I was planning on not going,” Henley said. “So the fact that I get to go back is pretty cool, and I’m excited. It hasn’t really sunk in yet, though.”

Henley made three straight appearances at Augusta National from 2013-15 but missed last year’s event. This marks the third time in the last four years that the winner at the Golf Club of Houston was not otherwise exempt for the season’s first major.

Henley should have plenty of fan support next week in the state where he grew up, and he admitted that his thoughts drifted to the azaleas and dogwoods even before he had put the finishing touches on his latest victory.

“I started thinking about Augusta probably on like 15 or 16,” Henley said. “I knew that anything could happen, but I couldn’t help but think about it. It excited me. I don’t know, it’s a cool experience and, like I said, it hasn’t sunk in quite yet.”