Henley working on another solid outing at SHO 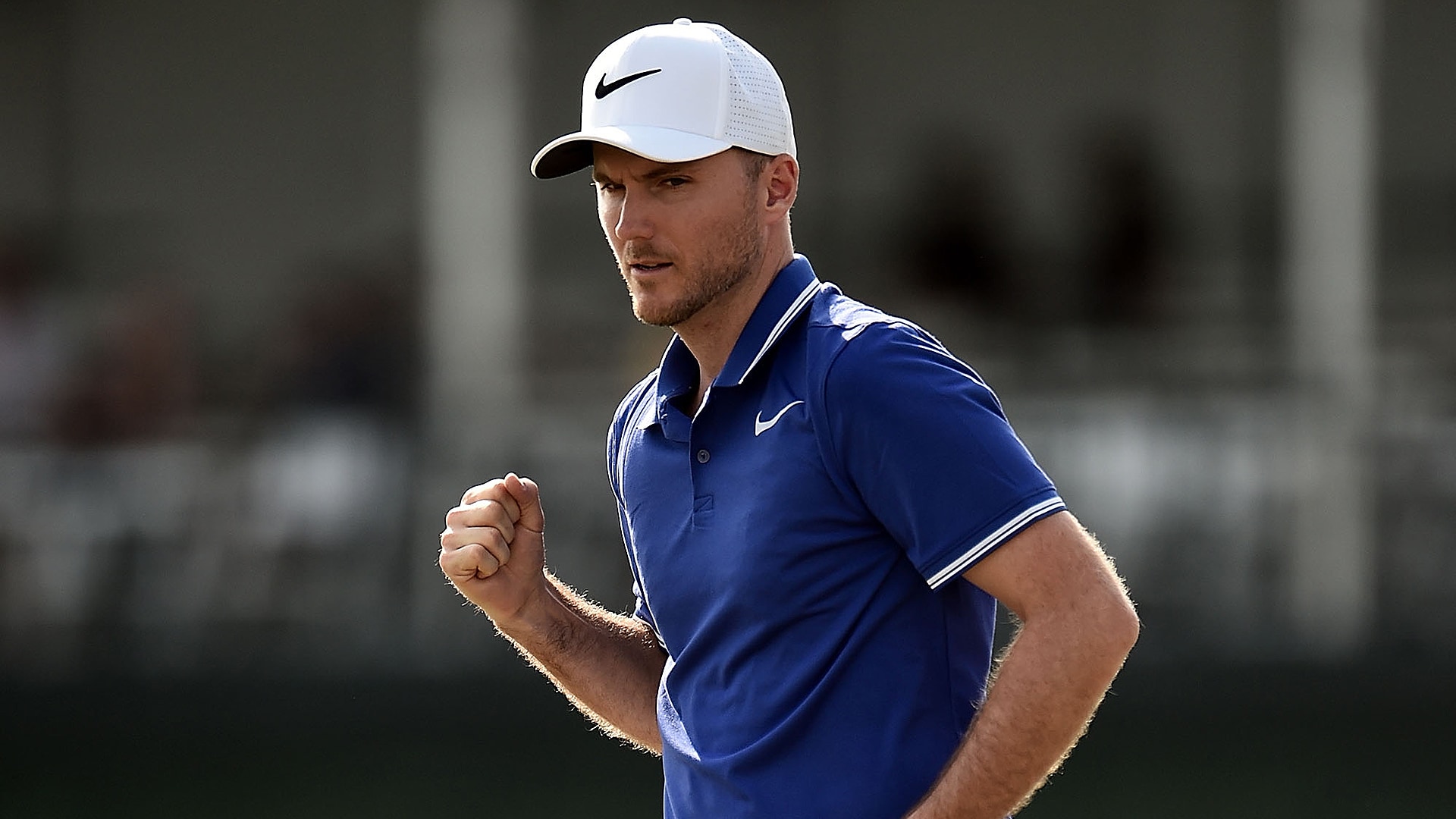 HUMBLE, Texas – If the trend continues, Russell Henley might lobby PGA Tour brass to move a major to the Golf Club of Houston.

Henley played his college golf at the University of Georgia, but he feels right at home in the Lone Star State as evidenced by his recent run at the Shell Houston Open. He has finished T-7 or better at this event each of the last three years, and appears headed for another similar result after a third-round 69 moved him into solo third and within four shots of Sung Kang.

“I do love the greens, and I feel comfortable with a lot of these shots off the tee,” Henley said. “There’s a lot of room. I feel when I miss it, I know it. I don’t make a lot of bogeys and roll a couple extra putts in.”

Henley has quietly been playing some solid golf this season, with six top-25 finishes including a T-9 result last month at the Valspar Championship. While he hasn’t won since the 2014 Honda Classic, he gave himself an outside shot at win No. 3 – and Masters invite No. 4 – with a pair of closing birdies.

“I love how I finished,” Henley said. “Making the two birdies was good for me, and hopefully I can continue that tomorrow. Got to stay patient. Probably going to be tough conditions again tomorrow and got to do one shot at a time.”