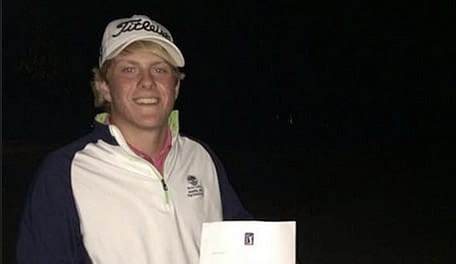 Now he’s a little too busy preparing for the real thing.

The 17-year-old high-school senior made 10 birdies during Monday qualifying, then advanced out of an 8-for-1 playoff to earn a spot in this week's opposite-field event.

“It still doesn’t feel real,” he told the Clarion-Ledger.

Backel, a senior at Madison (Miss.) Central, shot 67 in Friday’s pre-qualifier before teeing it up the 18-hole shootout that featured 86 players for four spots.

His 7-under 65 Monday was good enough for a playoff. Backel birdied the first playoff hole and then advanced when his opponent, former LSU All-American Smylie Kaufman, made bogey on the second extra hole.

Backel’s high school coach, Todd Beach, will serve as his caddie this week.

Can't even start to believe I'm going to be teeing it up with PGA Tour pros this week! Its going to be a great! pic.twitter.com/l0mPsYnzJx 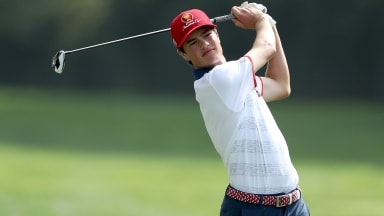 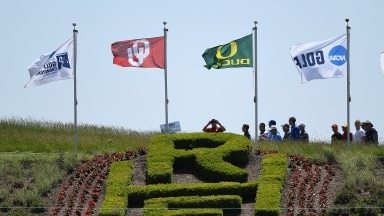 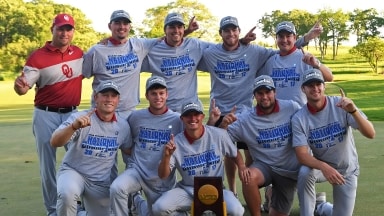