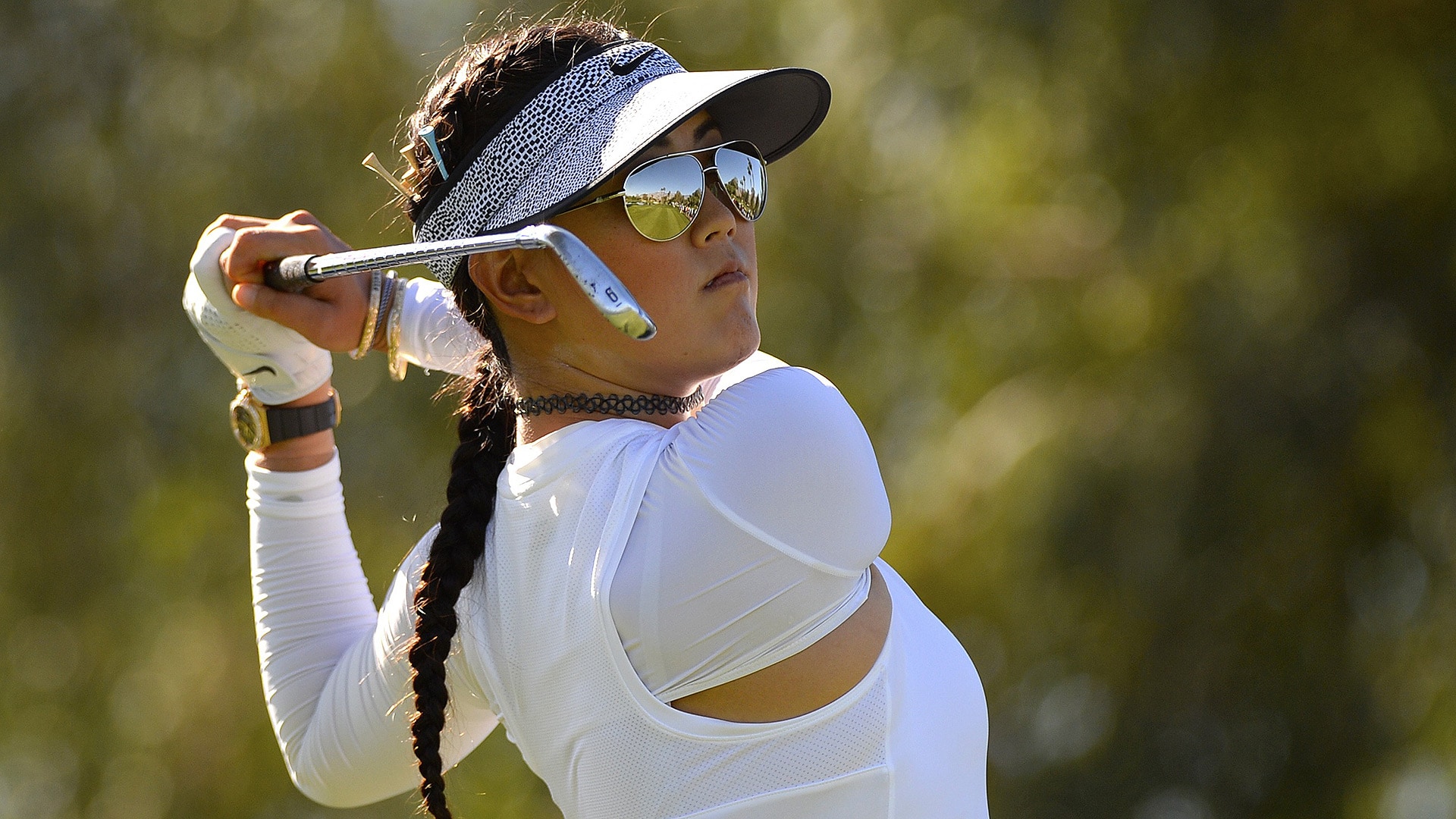 RANCHO MIRAGE, Calif. – High winds suspended play at 3:16 p.m. local time in Thursday’s first round of the ANA Inspiration with LPGA officials announcing about 45 minutes later that the first round would not resume until Friday morning.

Players will be back in position at 7:30 a.m. at Mission Hills.

“There was debris, and there were tree limbs starting to come down,” said Sue Witters, the LPGA’s vice president of rules and competition. “It was starting to get a little dangerous out there.”

France’s Karine Icher led when play was halted, having posted a 5-under-par 67. Michelle Wie, So Yeon Ryu, Sung Hyun Park and South Korean amateur Eun Jeong Seong were one back after completing their rounds.

Lexi Thompson and Jenny Shin were two back having completed their rounds.

Winds gusted 30 to 35 mph when play was halted, with reports of gusts reaching 64 mph at the local airport.

There were 51 players on the course when play was halted.