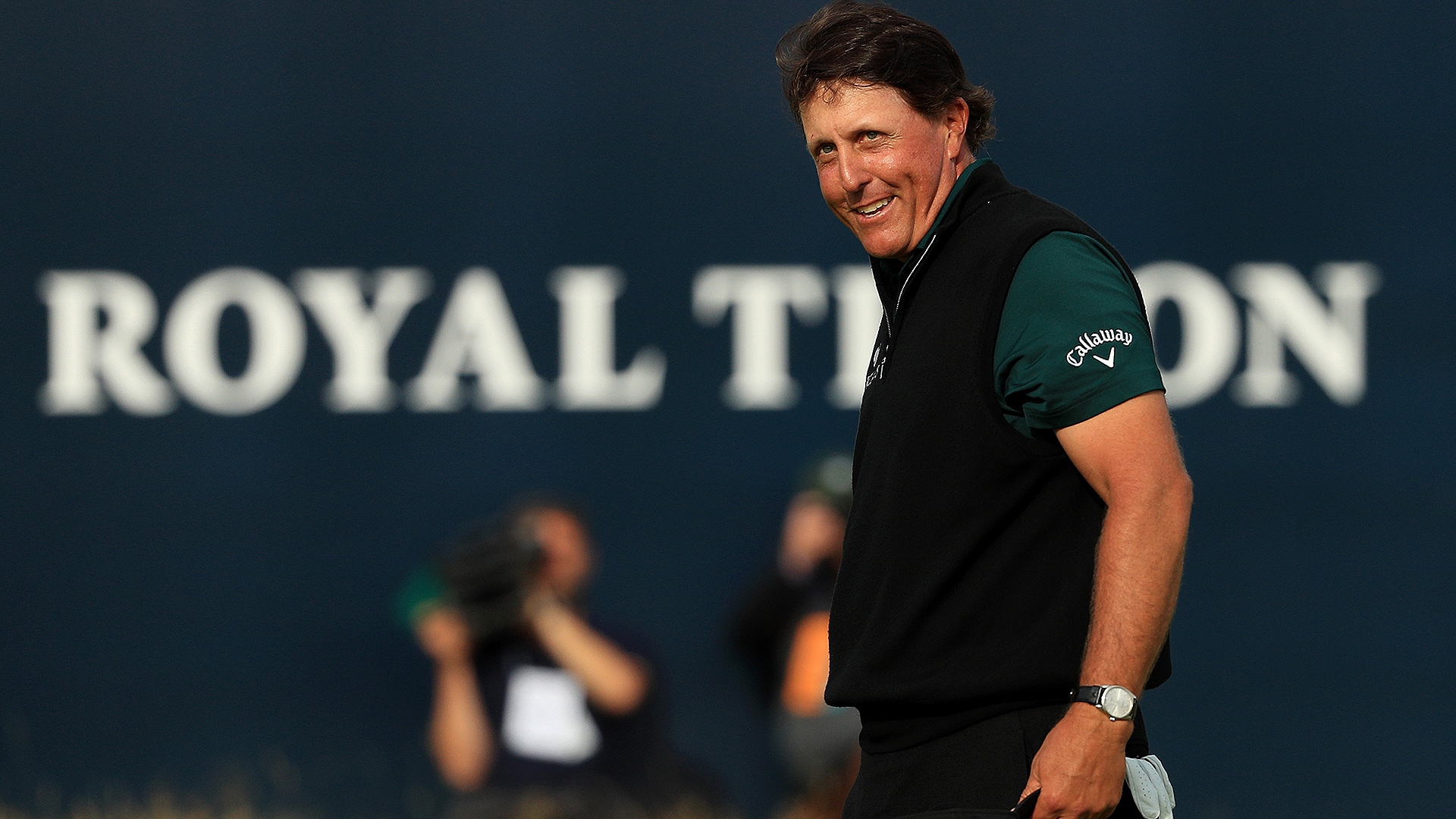 TROON, Scotland – Phil Mickelson may have been on the brink of major-championship history Thursday (relive the final two putts here), but his opening 63 at Royal Troon doesn’t guarantee that he’ll hoist the claret jug come Sunday.

Of the eight players who previously shot 63 in The Open, only Greg Norman in 1986 went on to win. He shot the low score in the second round at Turnberry, followed it up with a 74 and won by five.

Rory McIlroy is the only other player to shoot 63 in the opening round of the year’s third major. He famously followed that round with an 80, but rebounded to finish third at St. Andrews.

“One of the biggest challenges is when you shoot a round like this, you start having expectations running through your head and so forth,” Mickelson said, “and that’s one thing that I’ll have to try to suppress and hold off.”

Here is the list of players who shot 63 in The Open and how they eventually finished: