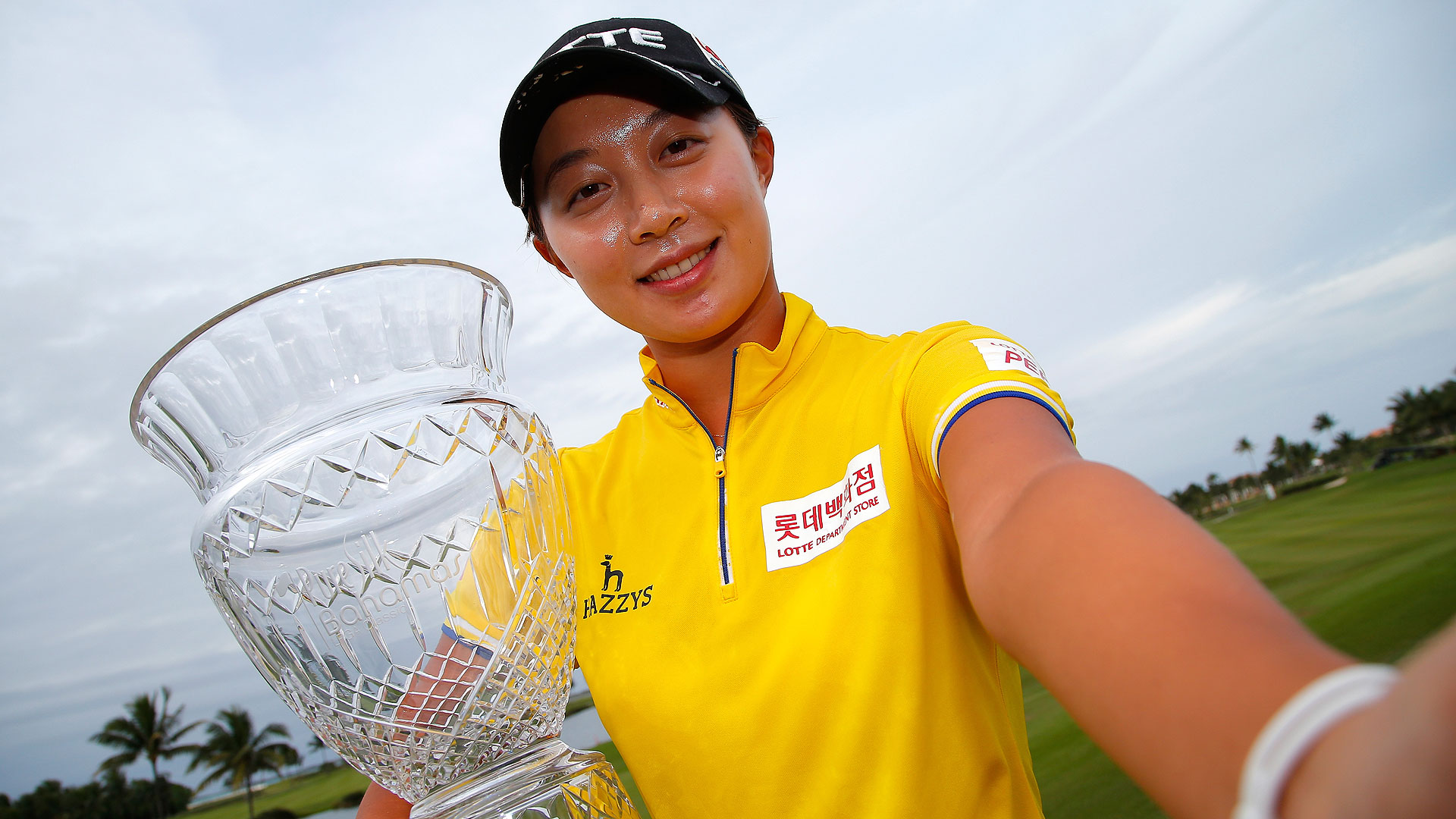 Hyo Joo Kim’s victory Sunday at the Pure Silk Bahamas Classic helped better position her for a run at making the highly competitive Republic of Korea Olympic team this summer.

Kim’s victory will bump her from No. 10 to No. 7 in the Rolex Women’s World Rankings, but more importantly, it makes Kim the fourth highest ranked Korean woman in the world. That’s important because the top four Korean women inside the top 15 in the world rankings as of July 11 will earn a trip to Rio de Janeiro for the Olympics in August.

Kim, 20, was the sixth highest ranked Korean woman in the world going to the Bahamas. She jumped over In Gee Chun and Amy Yang with Sunday’s victory.

How competitive is the Korean Olympic qualifying race? There are eight Korean women among the top 15 in the world rankings. If the Korean team were decided today, it would include No. 2 Inbee Park, No. 5 Sei Young Kim, No. 6 So Yeon Ryu and No. 7 Hyo Joo Kim.

Sei Young Kim, with her tie for second in the Bahamas, jumped over Ryu in the  world rankings.