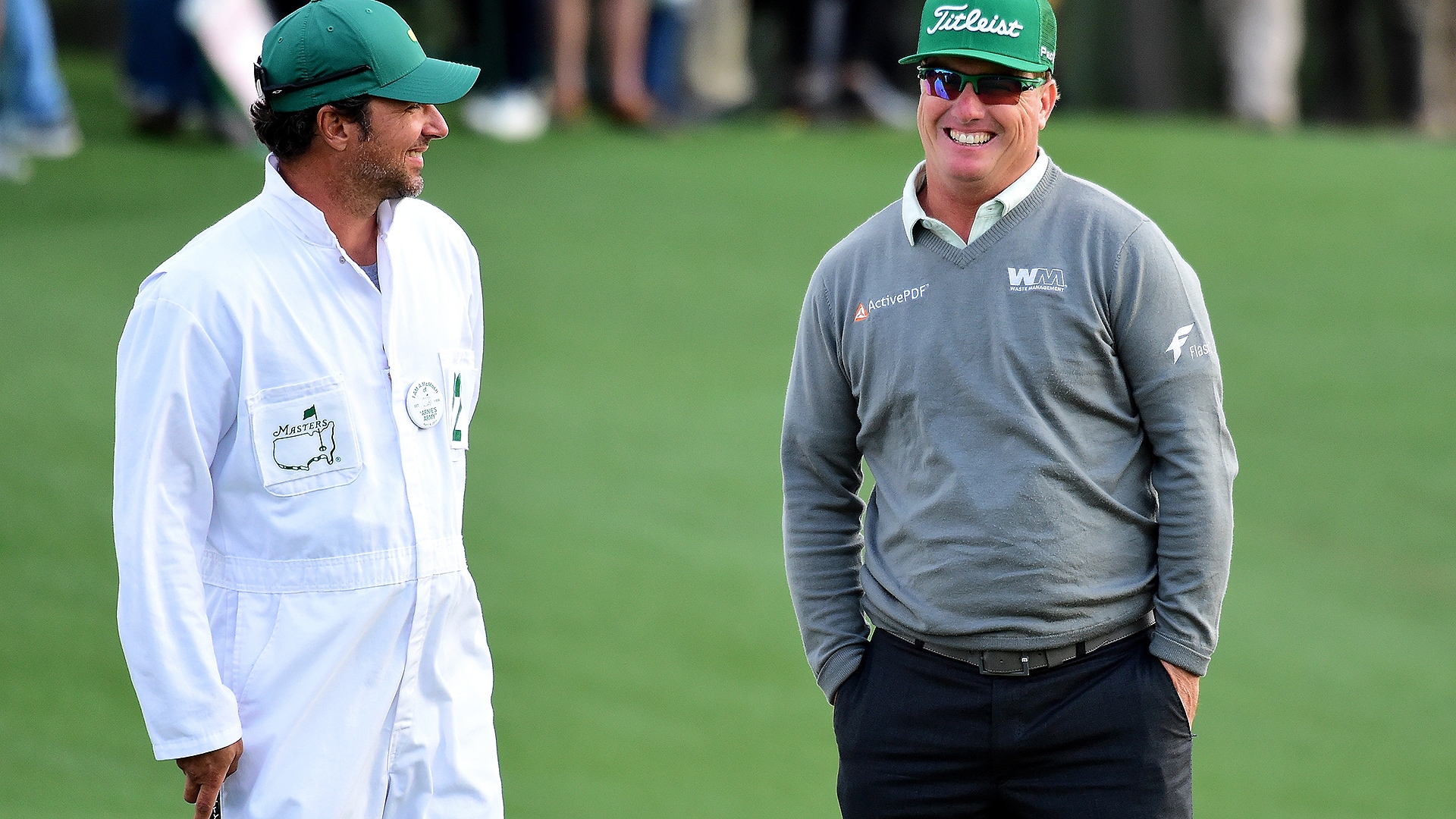 AUGUSTA, Ga. – Charley Hoffman was hoping for anything around par on a blustery Thursday at Augusta National.

He did a bit better than that – his opening 65 giving him the largest first-round lead at the Masters in 62 years.

“It was one of those rounds where you could have shot your way out of the tournament really quick,” he said. “I was trying to make pars and be in position to make birdies.”

Hoffman made plenty of them, recording birdies on seven of his last 11 holes to take a four-shot lead over William McGirt. The early four-shot margin is the largest at the Masters since Jack Burke in 1955.

Two years ago, Hoffman played in the final group in the third round with Jordan Spieth. He shot 71-74 on the weekend and tied for ninth.

“Sleeping on the lead is not going to be the easiest thing,” he said. “But I look forward to that challenge over the next three days.”