Hoffman hopes to rebound from Masters at Valero 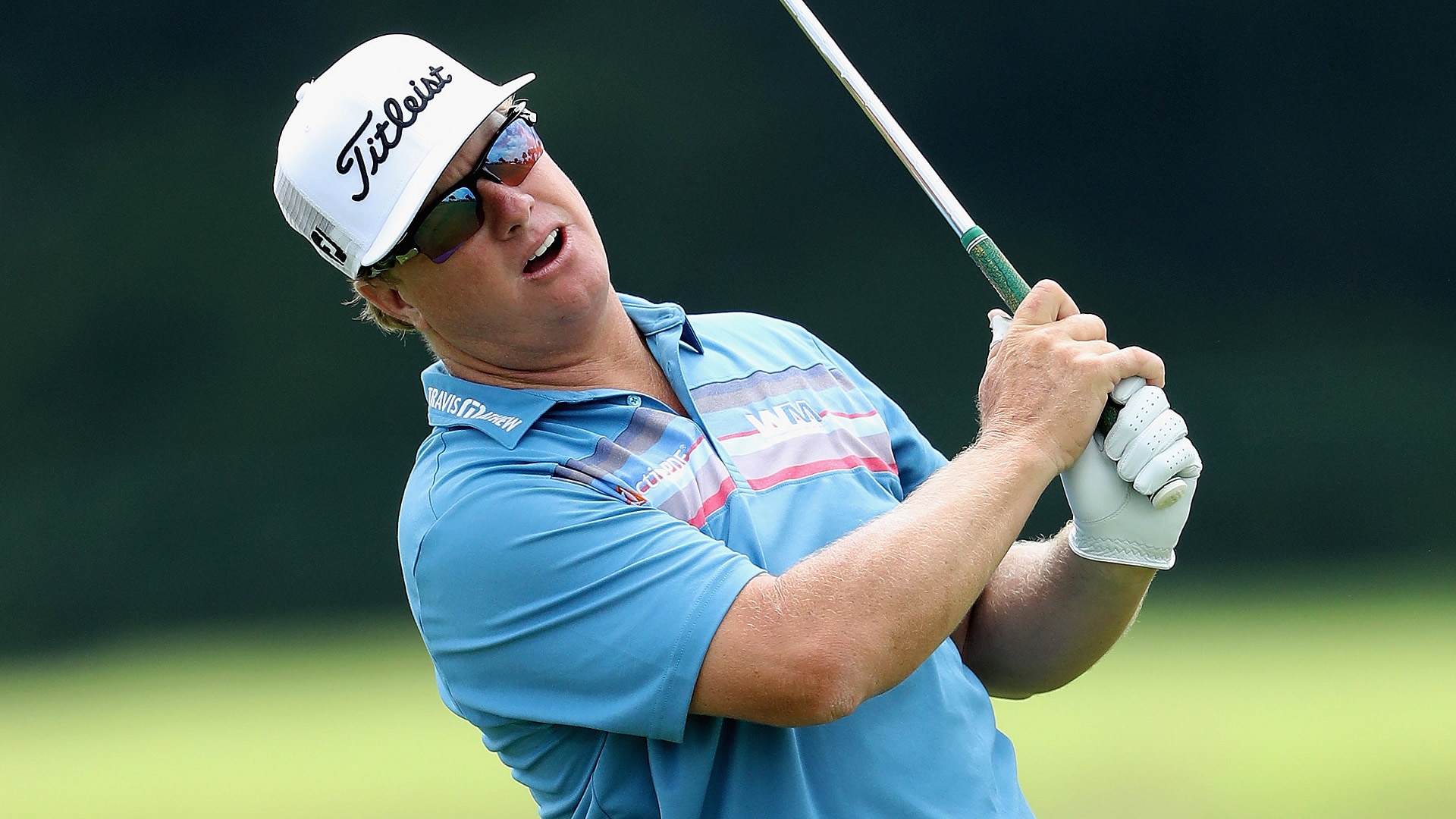 Charley Hoffman admits that contending at the Masters took a toll on him last week, but he's hoping to turn things around at one of his favorite events.

Hoffman stormed in front with an opening-round 65 at Augusta National, and he still held a share of the lead late in the third round. But a 6-over 78 in the final round ended any hopes of a green jacket, as he slid into a tie for 22nd. The mental toll from that effort, he said, impacted him at the RBC Heritage, where he missed the cut the following week.

"Just a little bit fatigued, for lack of a better term," Hoffman told reporters Wednesday. "I just wasn't all there."

Hoffman now has a chance to rebound at the Valero Texas Open, where he has dominated since the tournament moved to TPC San Antonio in 2010. Hoffman has not finished worse than T-13 in the last seven years, a run he capped with a one-shot win last year over Patrick Reed.

"It's like Luke Donald last week at the Heritage," Hoffman said. "It's one of those where you step on the property and feel good. Love the hotel, love having the family with me and getting on the first tee. The golf course fits my eye."

Hoffman is a cumulative 43 under par at this event since 2010, a whopping total considering the next-best score is minus-14. While he says he still thinks about the shots on Nos. 13 and 15 that ended his title chances during the final round at Augusta National, he's choosing to focus instead on his play earlier in the week that afforded him the opportunity to contend.

"We go through so much failing on the PGA Tour. I can leave it behind. I lose way more than I ever win," Hoffman said. "Say I played nine bad and 60-something really good at the Masters. I'm not going to let the nine bad holes really affect me at all."