Hoffman hopes to turn around weekend woes at SHO 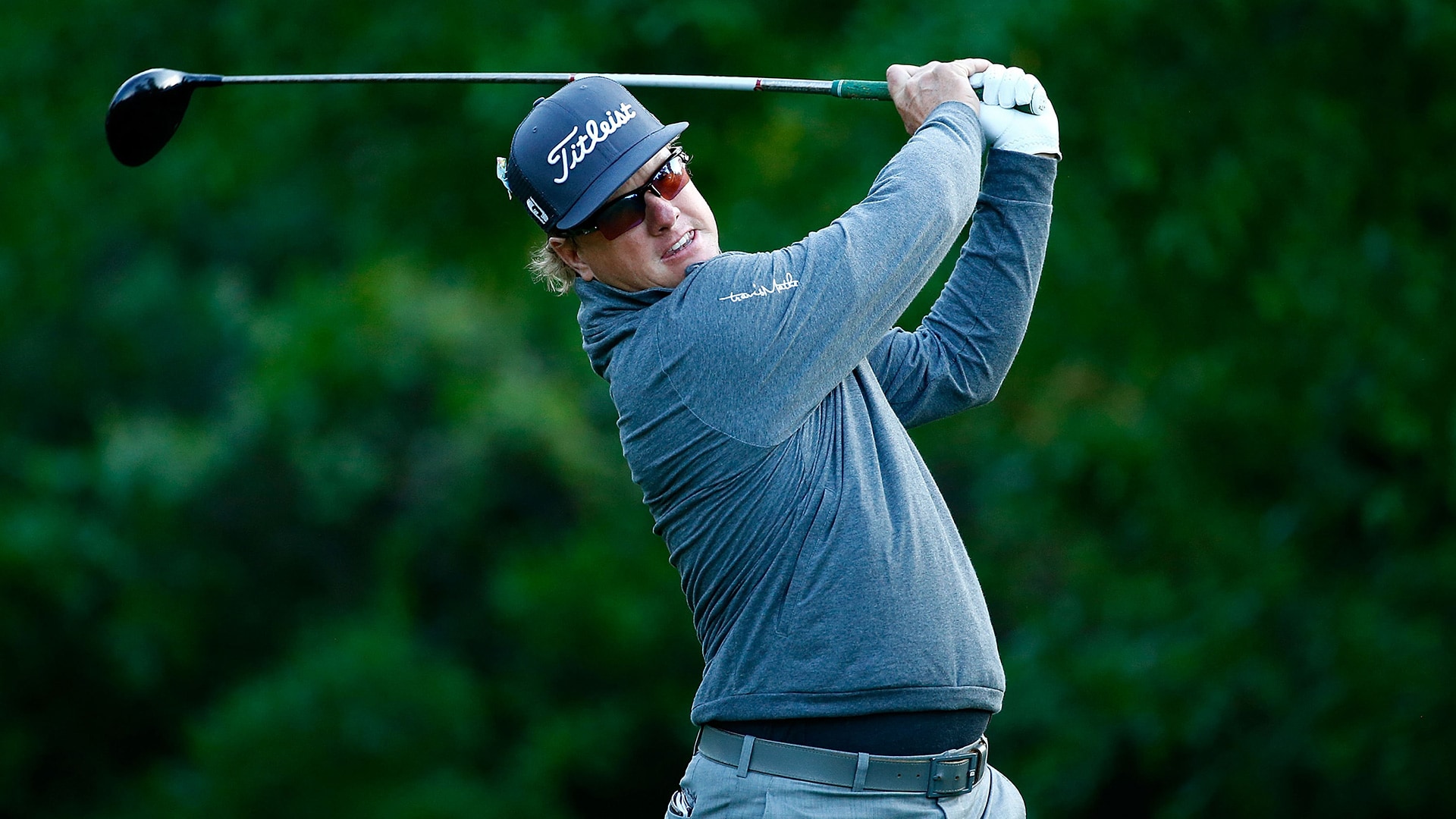 HUMBLE, Texas – After getting off to a hot start, Charley Hoffman was able to maintain his momentum at the Shell Houston Open. Now comes the hard part.

Hoffman shot a 2-under 70 at the Golf Club of Houston, and at 10 under he held a one-shot lead over Jamie Lovemark when second-round play was halted because of darkness. Despite a bogey on his final hole of the day, Hoffman is more than pleased with his position at the halfway point.

“Anytime you’re near the lead after 36 holes, you’re happy,” Hoffman said. “Still a lot of work left, still 36 holes of golf. I like where I’m at.”

Hoffman has been moving in the right direction recently, with top-20 finishes at both Doral and Innisbrook, but the weekend rounds have remained an issue. Hoffman has broken 70 just once this season in either the third or fourth round, and his second-half scoring average is 72.7 after 11 rounds.

It’s a trend Hoffman hopes to reverse this week as he seeks his first win since the 2014 OHL Classic at Mayakoba.

“If you play golf long enough, it happens to everybody. You’re going to break out of it sooner or later,” he said. “I feel confident with my golf game, and I always play good when the putts are rolling in. I’m doing a pretty good job of making putts, and hopefully just hit good solid shots and have a few chances for birdies.”